Which Publishers Benefit Most from Facebook’s News Feed Change? 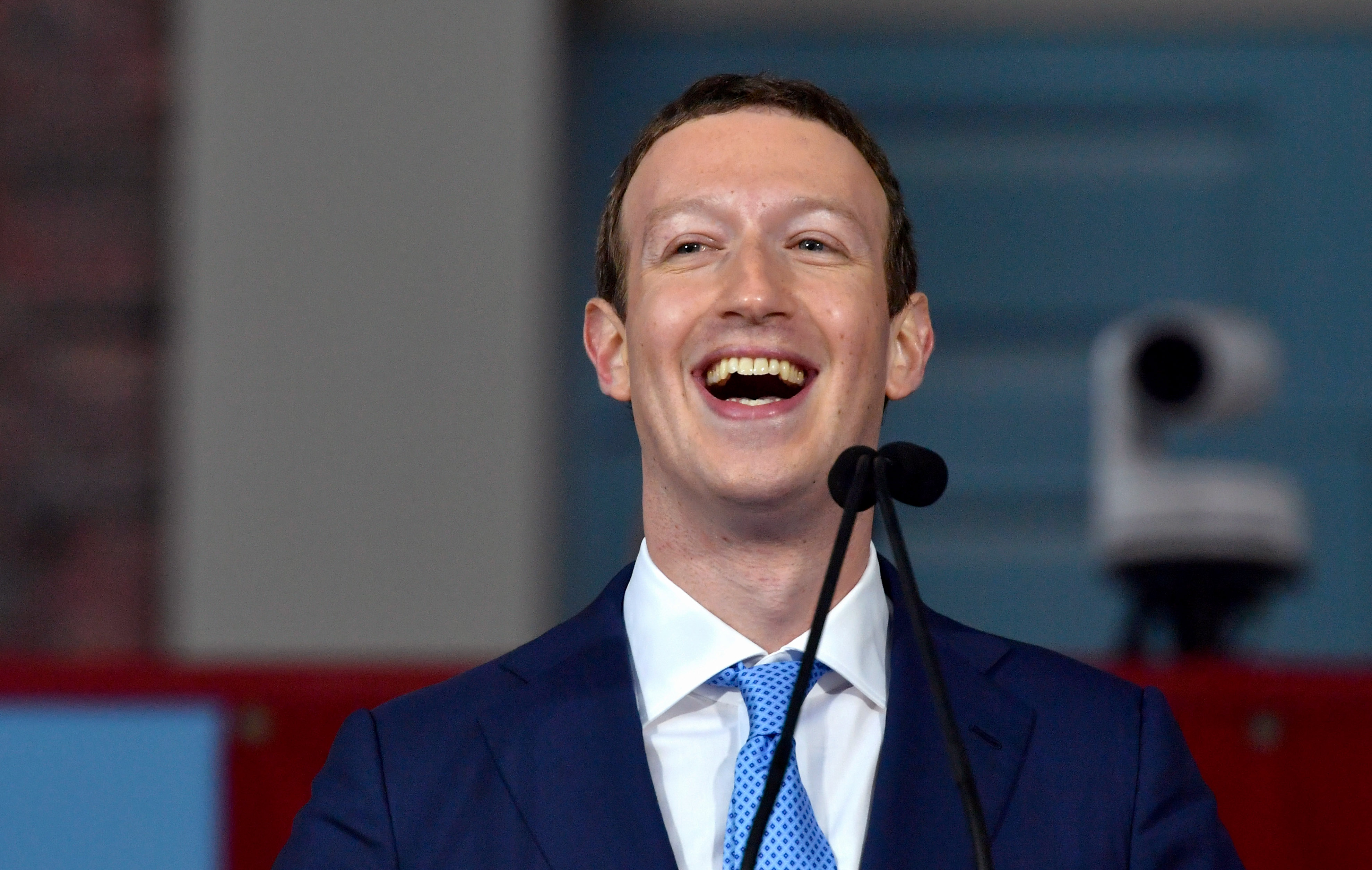 A version of this article was originally published at EzyInsights.

Recently announced changes to Facebook’s News Feed algorithm are causing a lot of fear and uncertainty among publishers. The company has not provided specifics on how or when the changes will be implemented, and the majority of the discussion is driven by speculation rather than facts. Based on our data, there is no reason to panic.

In the second half of 2017, overall engagement for digital publishers again fell — this time dramatically. Digital publishing isn’t a monolithic industry, however, so we broke out the data to look at engagement with news outlets on Facebook separately from engagement with producers of viral content and controversial publishers. We also compared engagement trends across the U.S., U.K., continental Europe and the Nordic countries.

All of this suggests to us that news publishers will be hit hardest of all by Facebook’s latest decision. It’s less clear how viral and controversial publishers, who showed continued strength through algorithm changes last year, will be affected. What’s certain is that publishers can’t abandon Facebook, they will have to focus on sharing and engagement to stay in the game, and keep a close eye on analytics to gauge any big changes.

A note on data

To understand Facebook engagement trends, we analyzed how much readers engaged with (i.e. liked, hated, loved or shared and commented) posts by top publishers in each category of news. Publishers that made the list had Facebook pages with the biggest volume of engagement on their posts as of December 2017.

For news and tabloids, we analyzed the top 10 publishers in each country, and for viral and controversial news, the top 5 publishers. The table below shows the total number of Facebook interactions we analyzed from December 2016 to now.

Looking at the overall decrease in engagement volumes, it’s possible that Facebook already made changes to the News Feed algorithm last year, and only announced it now.

We also need to consider that news-wise, the second half of 2017 has been relatively calmer than the first half, with the exception of the #MeToo movement, which continues to have ripple effects across the world. In the first half 2017, media was full of reports about the start of Trump’s presidency, fake news, Russian meddling in the US elections and natural disasters, including several hurricanes. In Europe, we saw news around Brexit, elections in France, The Netherlands, Germany, and other countries, Grenfell tower, the Stockholm terrorist attack and more.

All of these events drove a lot of engagement, and we haven’t seen as many big news events in the second half of 2017. That could be another reason for the overall lower volume of Facebook engagement for news publishers towards the end of last year.

On the other hand, viral publishers’ engagement has remained steady throughout 2017. We would expect to see this as their content is designed to be shared, liked and commented, and the News Feed algorithm will continue rewarding that behavior.

Worryingly, however, controversial publishers’ engagement rose throughout 2017. Their stories are designed to evoke strong emotions which drive engagement and debate, things that Facebook suggests will be important for News Feed visibility in the future. Recently Mark Zuckerberg added that Facebook will give more weight to “reliable” news sources, as marked by the users. Will this have an effect on controversial publishers, since people who regularly engage with these pages are likely to mark them as reliable news sources? We’ll have to wait and see.

What does this all mean for publishers in 2018?