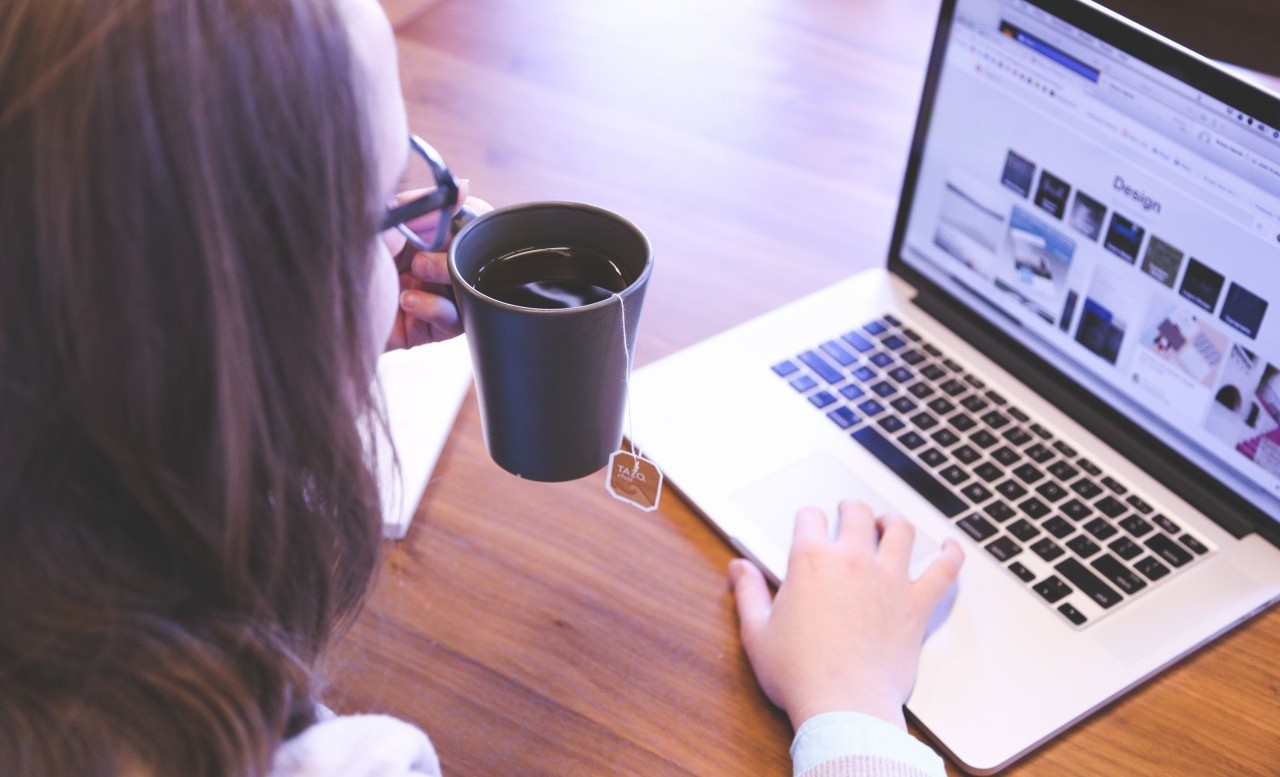 A version of this article was originally published on the author’s website.

Rather than mass media, the future is niche media supported by fans.

Financial support needs to spring from an emotional connection rather than a mere economic transaction.

Forget about the big numbers of total pageviews per month or unique users per month. Those numbers are misleading and meaningless. They had meaning only in the days when the media business depended on mass media, massive audiences, and products aimed at the masses. That was when the news media depended on advertising.

Fans are engaged and willing to give their time and money to their favorite projects.

Today the business of media is all about touching potential customers with personalized, customized messages. It’s about identifying the small number of people who are truly fans of your publication or the stars on your team. It’s about strengthening the emotional attachment people have to your brand and its mission.

How big numbers mislead us

In their very successful campaign to reach 1 million paid subscriptions for their digital-only edition, the Washington Post learned that the users most likely to subscribe came to their site at least three times a month.

And what percentage of their roughly 90 million unique users visit the site at least three times a month? Only 15 percent, according to an article in the Economist that looked at digital subscription campaigns of various publications.

In other words, the other 85 percent are arriving at the site through a one-time referral or maybe by accident:

“The Post has settled on three site visits a month before hitting the paywall, which means 85% of visitors will not encounter it. The other 15% are asked to subscribe at the introductory rate of 99 cents for the first four weeks.”

As you may have read previously on my blog (and in the Economist article cited above), a small number of loyal users is far more important in the new economics of journalism, which depends on users rather than advertisers to pay the bills. And small numbers of loyal users can mean big revenues:

The Washington Post, which crossed the one million digital subscriber mark in 2017. Photo by Chip Somodevilla/Getty Images.

For smaller digital news publications, the road to profitability depends on converting a high percentage of their audience into a community of loyal users, fans, content producers, and contributors rather than subscribers.

The logic of journalism as a public service rather than as a business means that publishers need to recruit followers who believe in their mission rather than subscribers who merely pay for a service.Financial support needs to spring from an emotional connection rather than a mere economic transaction.

And it can also mean that they draw support from foundations, non-profits, and philanthropists, a strategy used successfully by MinnPost, Voice of San Diego, Texas Tribune, and CalMatters, as described by the Columbia Journalism Review.

They need to collaborate with other organizations that can provide content or labor or distribution to multiply their reach and impact, as ProPublica is doing with local news organizations: the national organization brings expertise in investigative journalism and the local organizations get extended reach for their work.

Crowdfunding and crowdsourcing are key elements on the revenue side and content side. The way forward is still being mapped, but these success stories can help others find the way.