How Charities And Non-Profits Succeed On Social Media 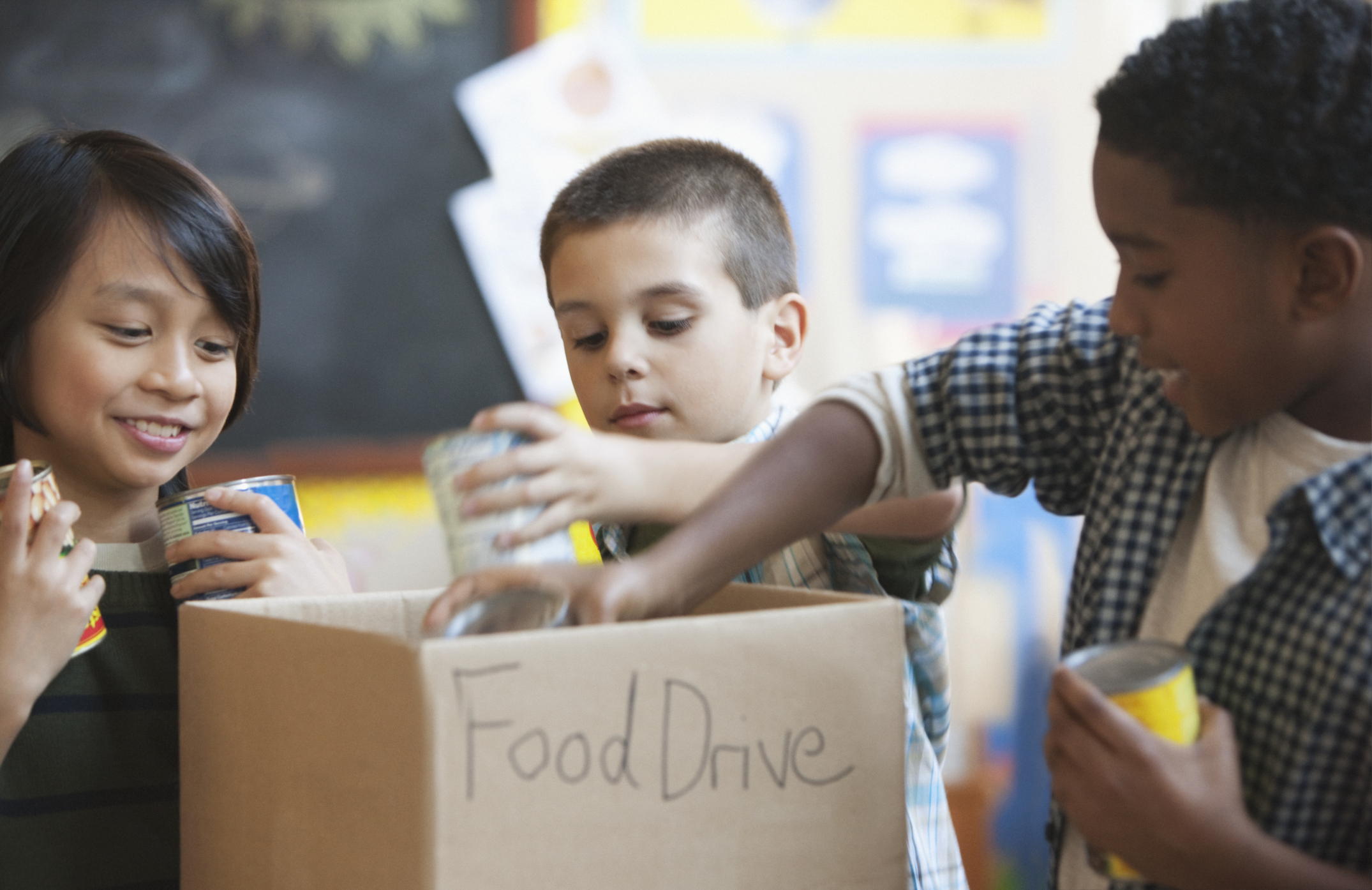 It’s not just brands and publishers that are competing for our ever-diminishing attention spans on social media. Charities and non-profits are also vying for the same audience eyes, despite their different way of working.

At NewsWhip, we decided to look at what these charities and non-profits, including some of the big United Nations programs, are doing to maintain their social presence and win on social.

To do this, we looked at various aspects of social performance, including earned media, owned media and social content, across several of the world’s largest and most ubiquitous social-good organizations.

Engagement on articles about the groups

For our purposes here, we define earned media as articles written about the non-profit. In terms of content written about these groups, the most covered in the press were TED, Unesco, and Unicef.

TED, the non-profit whose mission is to spread ideas through series of short talks, had the most engagements on articles written about it in the three-month period from September 1 to November 3, 2017, with more than five million engagements.

Unesco and Unicef, two UN programs devoted to cultural preservation and helping children respectively, were the next two group to receive the most engagement on earned media, and the only organizations other than TED to garner over one million engagements on such content.

Stories tended to be about serious issues, with themes including from the crisis in Yemen, the potential economic problems caused by Brexit and the Israel-Palestine conflict. This is perhaps to be expected for content written about charities, who after all exist to work on these kinds of serious, hard-to-solve issues.

The most-engaged article about a charitable group is also perhaps the most controversial. The Open Society Foundations had the highest average engagement score due to one false but hugely viral article about its founder, George Soros. The story was rated by PolitiFact as untrue, but it garnered more than 200,000 engagements put it firmly in the top five for total engagements.

It is a slightly different picture when it comes to engagement on charities’ own content. The World Economic Forum received the most engagements with 1.6 million engagements, and TED was close behind with 1.4 million, almost exclusively on links to videos of its talks.

Content from these two websites dominated to such an extent that they were the only two domains that featured in the top ten articles, with TED and its specific TED Ideas site appearing seven times, and the World Economic forum appearing three times.

There was a lot of thematic unity with what content was successful, with big, sweeping ideas and innovations dominating engagements across the board. TED speaks for itself in this regard, but the World Economic Forum posts that were most highly engaged with could easily be the subjects of TED talks themselves.

Beyond these big two, the Council of Foreign Relations was the next biggest in terms of engagement on its own content and was the only other organization to break six figures for the period by this metric, garnering 100,235 engagements over three months.

TED did not however have the highest number of total engagements, as that honor belonged to the World Economic Forum. This was driven mostly by the sheer amount of content they posted, with 4,521 posts over the three months — or 50 per day.

This was over six times higher than TED, and helped them to their total of 11.7 million engagements for the period, compared to TED’s 3.9 million.

Both TED and the World Economic Forum had immense success with video, with it comprising roughly 10 percent of each of their Facebook posts, but being responsible for 65 percent and 85 percent of their respective engagements on the platform.

There are multiple ways to get attention on social as a charity or non-profit organization. Here are just a few of them:

Benedict Nicholson is a writer at NewsWhip.