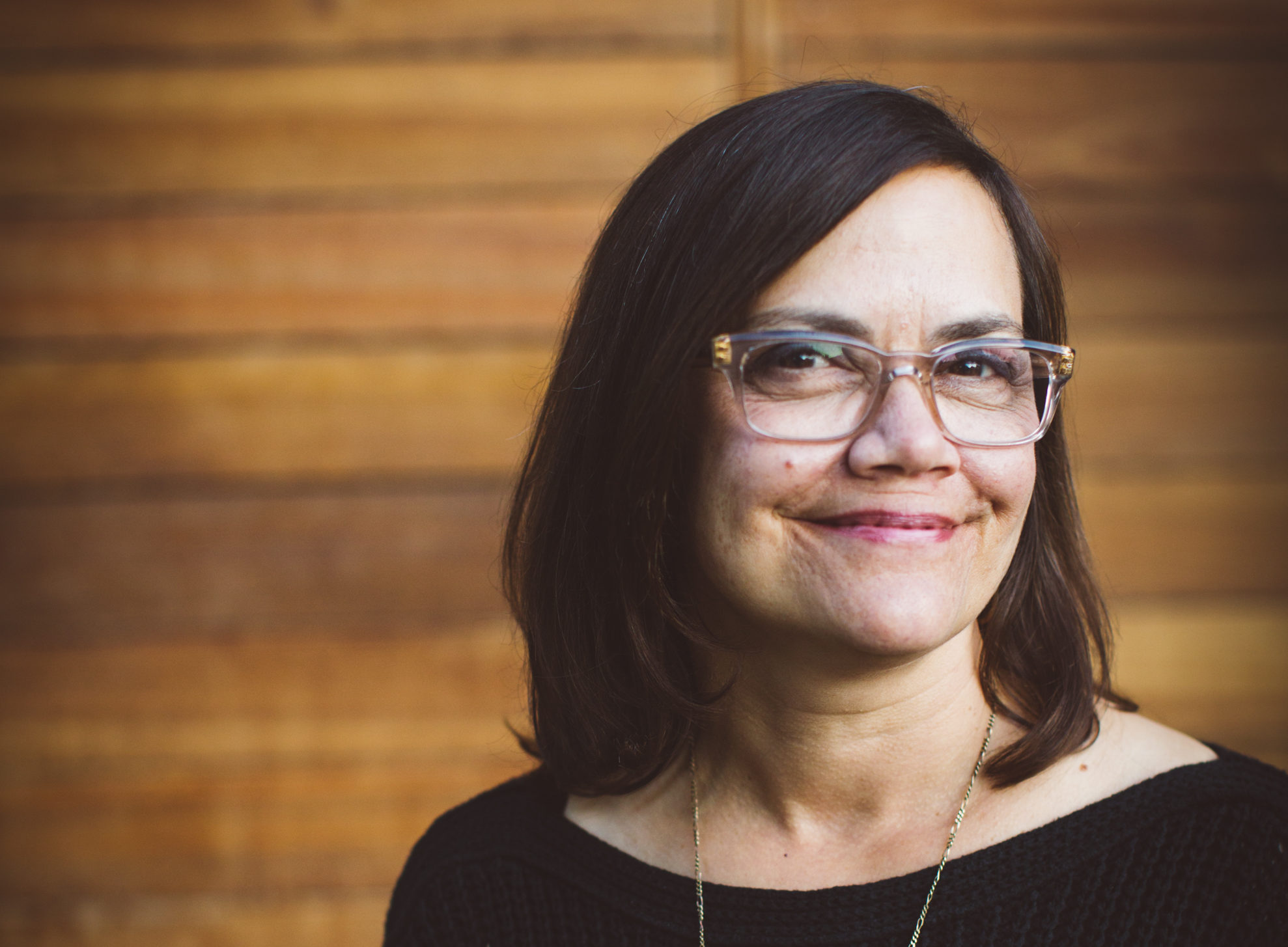 In the news this week, the Los Angeles Times is coping with major turmoil, as employees vote to form a union, a new strategy is unveiled including a contributor network, and new publisher and CEO Ross Levinsohn is under attack for past sexual harassment charges, taking a leave of absence. Facebook announced that it would rank news sources according to reader feedback, but critics don’t think it will help weed out fake news. Snapchat finally lets people post snaps outside of the app, but will it help the struggling social video service get more users? Our Metric of the Week is Mobile Page Speed, and Al Jazeera’s Julie Caine, who’s helping to launch a new podcast network there called Jetty joins us.

“What Facebook Watch allows you to do is keep a video running while you go through your feed. So we put our podcasts into Watch with a really engaging animation that runs for 30 seconds, and we prompt people to turn on their audio.” -Julie Caine

Julie Caine is the Executive Producer for audio at Al Jazeera Digital. Prior to this position, she was the managing producer for Crosscurrents, the award-winning daily newsmagazine show at KALW in San Francisco.

Major Upheaval at the LA Times and Tronc

The Los Angeles Times is going through a period of major change, and not all of it good. In an early January vote over whether to unionize, 248 staffers voted in favor and 44 voted no, despite pressure from top editors against forming a union. The publication will join the NewsGuild-Communications Workers of America and will now begin negotiations with management. But just the day before, the Times’ publisher and CEO Ross Levinsohn had unveiled a new strategy for Tronc, the reviled new name of the company formerly known as Tribune Publishing, which owns the Times. The strategy included a contributor network where more people could write for the Times online. That contributor network will be overseen by the Times’ top editor Lewis D’Vorkin who helped run the contributor network at Forbes.

But at the same time, NPR’s David Folkenflik reported on allegations of past sexual harassment and misconduct by Levinsohn, who’s had his position just since last August. According to Folkenflik, Levinsohn rated the attractiveness of female staff members in office banter and speculated if a woman working for him was also moonlighting as a stripper. He used a slur to describe gay people when talking to an executive at the Hollywood Reporter. Tronc paid Levinsohn’s firm hundreds of thousands of dollars for consulting prior to his joining the company. After the report from NPR, the Times said it would investigate and, by that afternoon, a dozen senior employees publicly opposed Levinsohn’s continued employment. Later, Levinsohn was placed on voluntary unpaid leave of absence. As Ken Doctor wrote for Nieman Lab: “Tronc must decide the fate of Levinsohn, even as it likely grapples with a unionized Times newsroom up in arms over a publisher who they see as a discredited leader.”

Facebook to Rank News Sources According to Reader Surveys

Last weekend, Facebook announced plans to rank news publishers in the News Feed based on user input. The publishers that have a high trust rating with users would get boosted in the News Feed while those who have low trust will be buried. The change is expected to roll out to users in the U. S. in the coming weeks, with plans to implement the system globally coming later. With the midterm elections taking place later this year, we’re only a few months away from being inundated with election coverage and political ads which will undoubtedly end up on Facebook. Facebook’s effort to rank news sources was met with derision from some in the media. Gizmodo’s Bryan Menegus wrote that, “If people cannot tell truth from bullshit, why are those same people being used to rank publications on a scale of trustworthiness?” Slate’s Will Oremus likened the surveys to popularity contests.

Meanwhile, Facebook product manager Samidh Chakrabarti wrote a blog post outlining ways in which social media has had a negative impact on democracy and what Facebook is doing to address that. Russian influence on the 2016 U.S. election, for example, “was a new kind of threat that was hard to predict – but we should have,” he wrote. His discussion also includes fake news, echo chambers, political harassment and unequal participation. Also on Monday, News Corp CEO Rupert Murdoch issued a bold statement suggesting that Facebook should pay “trusted” publishers a carriage fee, similar to the model adopted by cable companies. He wrote that, “publishers are obviously enhancing the value and integrity of Facebook through their news and content but are not being adequately rewarded for those services.” Of course this kind of magical thinking will not get Rupert or other legacy media execs one dime — nor will it bring back the expensive carriage fees from cable that are fading away.

Snapchat has always set itself apart by its closed garden, not only for publishers in Discover, but for users who can’t share snaps on the web. That’s all about to change, as Snap will begin letting users share some stories they post to Snapchat outside of the app, allowing snaps to be accessible to people who’ve never seen them before. The Stories will be accessible via a Story player on Snapchat.com. Our Stories and Search Stories will be available outside of the app for 30 days, while Official Stories (those published by top influencers) will be available for 24 hours. As Todd Spangler wrote for Variety: “The move is designed to expand Snapchat’s reach… but it’s unclear exactly how much of a lift Snap might see in terms of ad dollars from users sharing Stories on the web.”

The company is under pressure to drive new user adoption as Facebook and Instagram have successfully copied key features from Snapchat to keep users on their platforms longer. Another worrying sign is that the company cut nearly two dozen employees from across eight departments recently. They’ve also adopted a no-holds-barred policy against leakers according to a memo obtained by Cheddar. In it Snap general consul Michael O’Sullivan wrote, “If you leak Snap [company] information, you will lose your job and we will pursue any and all legal remedies against you.” The company has also consolidated its content division as Snap pushes into original content, moving members of its content team from New York to Los Angeles, where vice president of content Nick Bell is located. We’ll see if all these moves help Snap right the sinking ship.

Twitter’s No. 2 executive, Anthony Noto, the COO, left the company to become CEO at SoFi.

And Google Play now will sell audiobooks and include voice support for Google Assistant.