The Long View of Headline Writing: Where Art Meets Science

by Terri Walter and Nalini Edwin 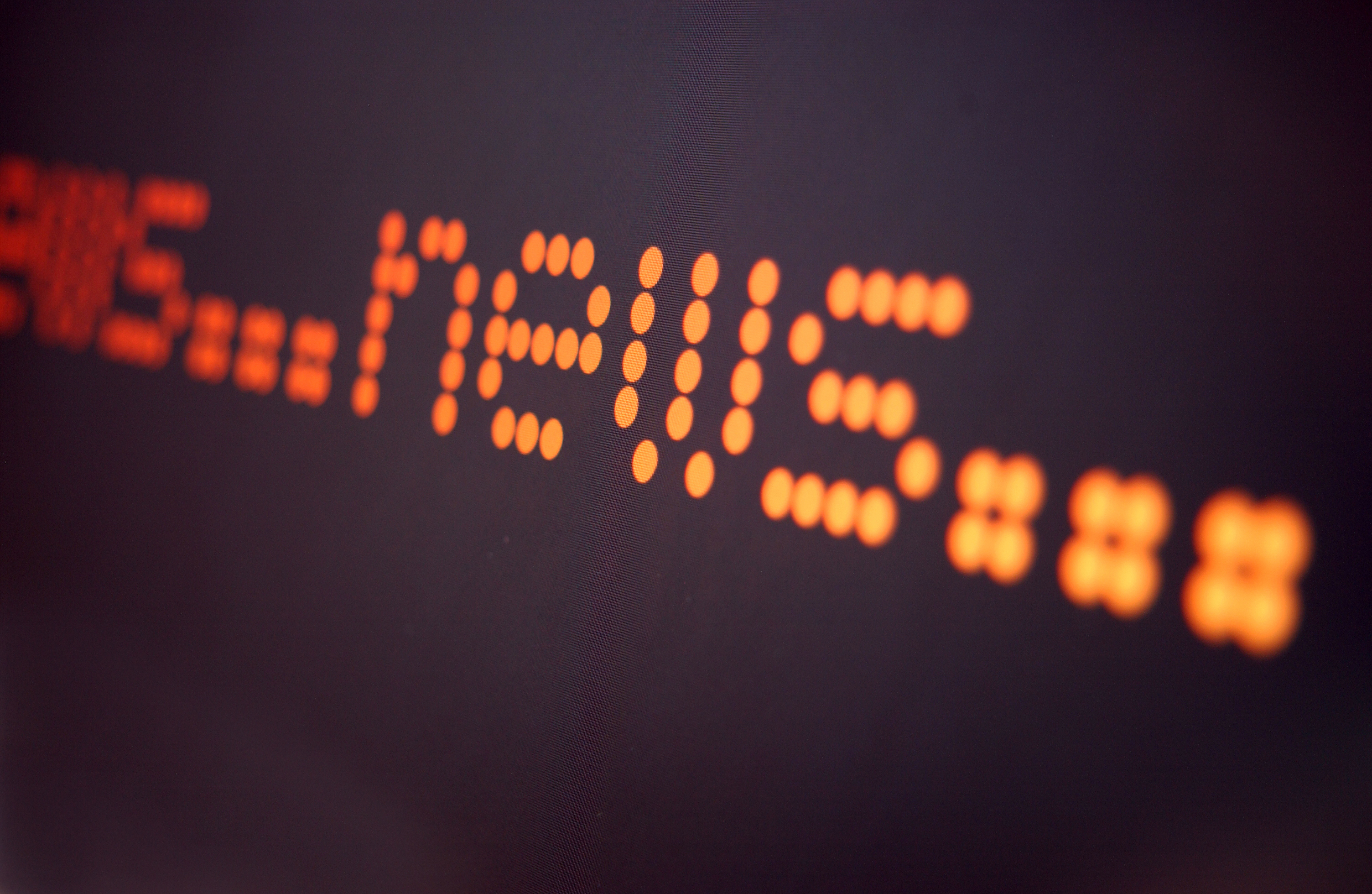 It’s that time of year again, when media grows reflective and retrospective. Across the industry, headlines begin to take the long view. Everywhere we look, we see lookbacks, best-of and worst-of lists, roundups, and other invitations to the year-in-review.

This ritual offers an important point about headlines — one worth paying attention to. After all, headlines are the fundamental link between content and the people who consume it, connecting reader to reading material whether in print or online. While digital technology has rewrought media production both visually and existentially, the central purpose of headlines hasn’t changed all that much from the days of hot type.

The first headline by headline writers is only right four times out of 10.

“The job of a headline is to get people to read the article in a manner that is true to the story,” wrote Mark Bulik, The New York Times’ senior editor for digital headlines, earlier this year. He then added: “[M]aking sure we’re giving people a compelling reason to stop and read the articles … has always been the point of a headline.”

But Bulik noted one big innovation. What is new is the way in which editors approach crafting headlines. As he wrote, “The key change is that we can measure just how compelling a digital headline is, and can test it against alternatives.”

Indeed, applying analytics — like keyword analysis, headline testing, and other metrics-based intelligence — can reinforce the editorial best practices that typically set forth style rules for headline writing. The data yields discoveries: revealing patterns that inspire innovative ways to engage readers, reinforcing gut instincts tried and tested in the newsroom — or, vitally, getting people to read an article instead of closing tabs or moving on after skimming.

Recent Chartbeat research shows that despite rapidly shifting reading and writing habits, there are scientific ways to improve the likelihood that a given piece of content will get read, watched or otherwise taken in.

In an analysis of approximately 100,000 headline tests and 250,000 individual headlines, we examined linguistic traits of successful and unsuccessful headlines and found that the language used influenced whether readers engaged with the corresponding piece.

Our analysis identified that words like “what” and “where” as well as numbers, quotations and superlatives (like best and worst) lead to increased readership, whereas using question marks or time references appeared to do the opposite. Interestingly, while short headlines had a negative effect on readership of content as well, longer headlines had no discernible effect.

In a separate study, we also looked at the impact of headline-testing technology and its ability to improve the number of visitors who read for more than 15 seconds. What we found surprised us. In a comprehensive evaluation of headline tests in the Chartbeat network using a multi-armed bandit model, we discovered that alternative headlines (ones that, without testing, would never see the light of day) outperformed the original roughly two-thirds, or 62 percent, of the time. That means most headline writers only get headlines right — i.e., write the headline correlating with greater reader engagement — the first time for 38 percent of stories. Playing with alternatives by adding technology, in the form of headline testing, vastly improved the results.

A headline shouldn’t just entice readers to click and see more: it should, ideally, drive readership of a story. Of those 62 percent of stories, the alternate headline saw, on average, a 78 percent lift in traffic. It also led to a 71 percent lift in readership, measured by quality clicks: visitors who spent more than 15 seconds or more of engaged time with the article.

There’s an art and science to headlines. The way we at Chartbeat see it, technology doesn’t need to be at loggerheads with either gut instinct or proven skills with language and style. Instead, using analytics smartly can enhance editors’ and writers’ ability to bring those skills to bear, finding the right fit between content and audience. This may better align reader expectations and content delivery to build trust and long-term readership.

Terri Walter is the chief marketing officer at Chartbeat and works to ensure that media organizations have the data and insights they need for quality content to thrive. Nalini Edwin is director of product marketing and a former editor and director of digital product and strategy. They can be reached by email at [email protected] and [email protected].

Embedded charts courtesy of the authors.