Bringing the ‘Public’ Back to Public Media 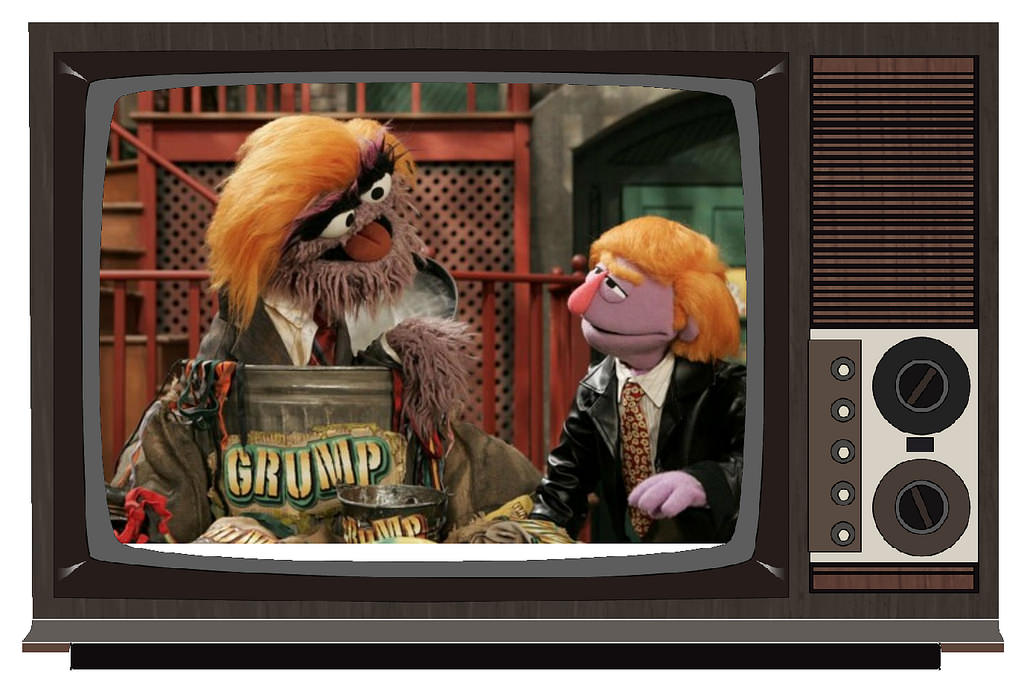 The following piece is a guest post, and does not necessarily reflect the views of this publication. Read more about MediaShift guest posts here.

Next month it will be 50 years since the Public Broadcasting Act, steeped in the Great Society idealism of President Lyndon Johnson’s administration, became law. The act turned programming like “Sesame Street,” “Reading Rainbow” and “Mr. Rogers Neighborhood” into true public goods. I was raised on these goods. When I began a career in journalism, it was in public radio.

If we continue to ignore the information needs of news consumers representing a wide swath of economic and demographic realities, we will deserve any loss of relevance we experience.

Now, on the silver anniversary of the act, it’s completely plausible that the Trump administration might celebrate by making good on their threats to defund as much of the public broadcasting apparatus as they can. While it’s unlikely NPR and PBS want this to happen, they have been preparing for a future without government money for a long time. The biggest stations have figured out how to bring in money without sacrificing quality. Still, the shift away from public money in public broadcasting has caused significant collateral damage: Public media, maybe unintentionally, now strives to serve an elite audience instead of an expansive and inclusive vision of the “public.”

The hope is that more affluent audiences can be counted on to add to their closet full of pledge drive tote bags when the time comes. This is the same audience commercial news organizations look for so they can buy things advertisers sell. These target consumers have more news than they need. Perversely, that means even the most thought-provoking public media is used more for entertainment that anything else.

When the Public Broadcasting Act was introduced, it was ahead of its time in advocating for the interests of disenfranchised people — people of color and children — and speaking to the importance of diversity in mass communications.

What was missing when the law was introduced, however, was a clear understanding of what it meant for media to serve everyone. That fuzziness has gotten worse over time, even as we have become more dependent on accurate and timely information to grab hold of any part of the American Dream.

About one third of all Americans are low-income and plenty have acute information needs they want and need filled. Still, lower income news consumers are seen as a risky audience, even for public media. Any lack of public media support by people with less money, specifically lower income people of color, should not be fodder for a classist judgment on news consumption habits. It should be seen as a completely logical decision. Buying yourself a suit in the wrong size makes no sense and neither does buying a news product designed for somebody else.

Journalism can be more than a post-catastrophe news provider for low-income audiences. It could be a delivery system of reported, vetted, valuable information to the people who want and need it most. Anything else is a failure of imagination that constricts the idea of what public media in particular owes all news consumers.

Companies like Hearken, and journalists at KPCC, the Center for Investigative Reporting, ProPublica and City Bureau are working to figure out new ways journalists can hold ourselves accountable to news consumers. Collectively, it is our job to breathe life into journalism’s business model and ethical obligations.

It may seem unfair to push the news industry to do better at a time when journalists are under siege by industry finances and a toxically hostile political environment. But the Trump era has distracted us from journalism’s persistent blind spots with an “it was the best of times, it was the worst of times…” disorientation that will not change the course of decades of industry decline.

I worry if we continue to ignore the information needs of news consumers representing a wide swath of economic and demographic realities, we will deserve any loss of relevance we experience.