How Metrics Became an Essential Part of ONA17 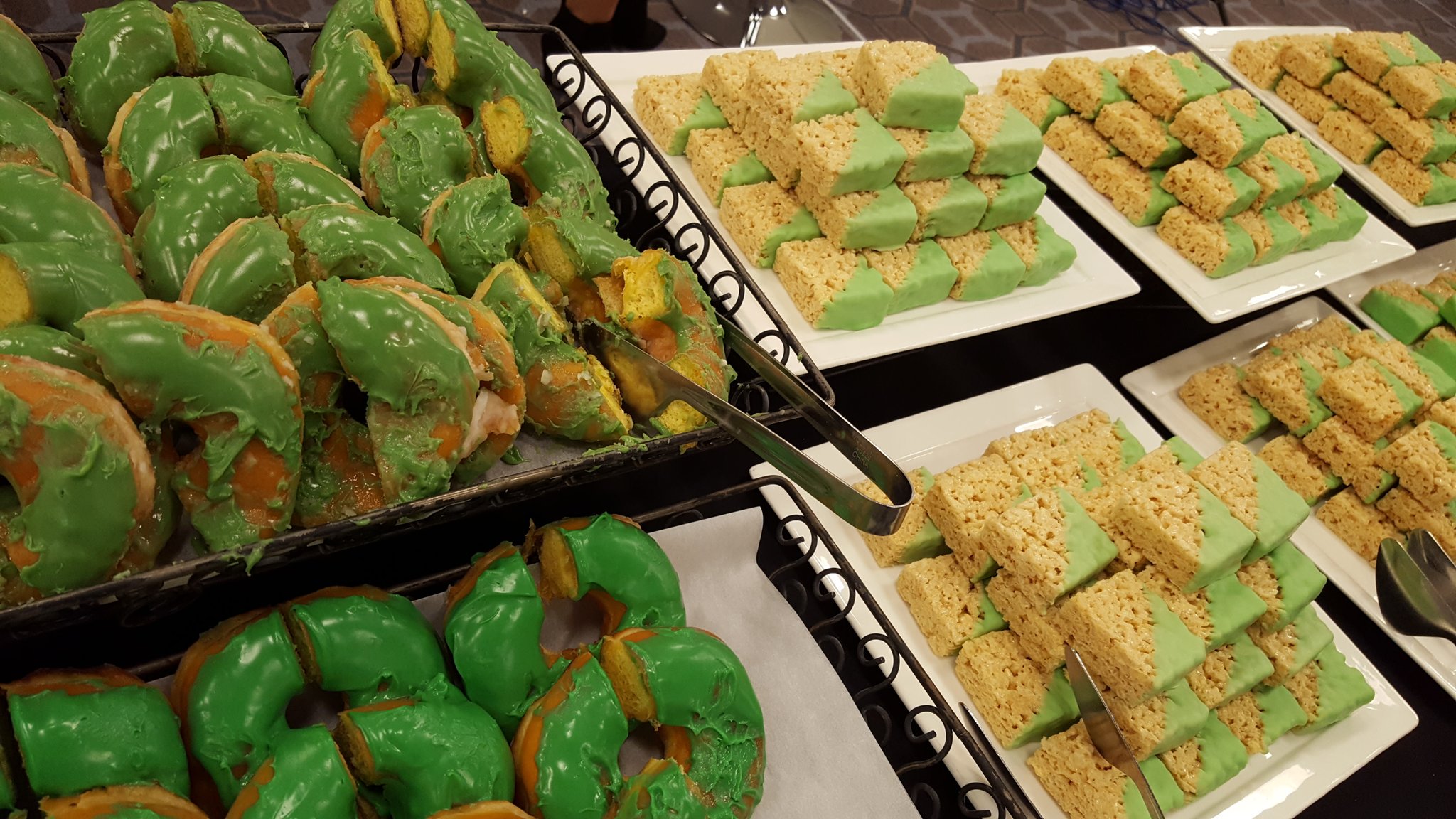 The Parse.ly booth at ONA 2017. Photo by @JohnMLevitt on Twitter

At the Online News Association’s 2017 conference, in the exhibitor booths on the Midway, in panels on products and business revenue, and in sessions from conference sponsors like Knight Foundation and Chartbeat, the topic of metrics and impact was not the separate track that it’s been in years past, but rather an essential part of nearly every conversation.

Before the conference started, Parse.ly’s Clare Carr said this is the state of the industry now. “I expect to hear more about newsrooms that have adopted basic metrics and analytics and are now saying ‘what’s next?’ in terms of, what do we do?” she said. Indeed, some of the most popular sessions covered subscriber segments, push notification analytics, knowing your audience in order to cultivate membership, and rich metrics for engagement. Metrics that measure the success of news products got an especially large amount of attention in a year of innovation in mobile, email newsletters and digital subscriptions.

Whether you couldn’t attend the conference or just couldn’t get into the standing-room-only rooms, here are MetricShift’s highlights of ONA 2017.

Fascinating new way to look at #newsletter metrics @jacqueboltik on new study from @ShorensteinCtr due out next week @ONAConf #ONA17 pic.twitter.com/AytXUTd3dA

Newsletter vanity metrics are unfortunately wide-spread — but think need a convo about how biz/funding-side leans on those metrics.#ONA17

Key metrics for podcast: how often are pl sticking w/ the episode(s); downloads, “eh” according to @TamarCharney. #ONA17 @UMKnightWallace

On qualitative FB Live metrics: What kinds of questions are we getting? How many? Quality of questions? #ONA17

The metrics for alerts are "dreadful" and don't tell publishers whether the audience values the alerts #ONA17 #ONA17push pic.twitter.com/sjXEA550OJ

YES – you can measure one type of success in push (tap-through), but you can't measure failure, which is just as important #ONA17push https://t.co/QvQXd5cY3O

Loyalty and attention. Newsrooms need to start paying more attention to these metrics and build growth strategies around them #ONA17 https://t.co/2WCtjXlvvl

Experimentation can show proof of concept. Show the metrics around how things could work. – @mitrakalita #ONA17

#ONA17 #GSD #realtalk: If there is no audience or money for your idea, STOP. Prove with metrics what you should be doing

A: Explain how the initiative would build on past successes. Show metrics if possible. Talk benefits (incl. revenue $ if possible) #ONA17

[email protected]@Hqu: Product managers must deliver the success metrics that they promise their team. #ona17product #ona17

Biggest technical challenge in newsroom analytics: getting complicated metrics into actionable insights, according to @EchoboxHQ #ONA17

Does your newsroom have a "big board" of analytics up on a screen? #ONA17MW #ONA17

Standard metrics can be hard to dig into, particularly those for audience, since many analysts don't have the technical knowledge #ona17

He says new metrics are needed to help evaluate relationships overtime rather than basic engagement. Bots/AI could help maintain them #ONA17

@emersongreg is crushing this audience engagement session. Smart insights about which metrics to measure — and how to improve. #ONA17 pic.twitter.com/GtQbNohzdW

Big thank you to all who came to talk [more] about AUDIENCE ENGAGEMENT at #ONA17uncon >> SLIDE DECK HERE >> https://t.co/kYaqD4SUzL

And a final word…

On analytics presos at #ONA17: remember that audience data is descriptive, NOT prescriptive. Take any "you should" with a truckload of salt.