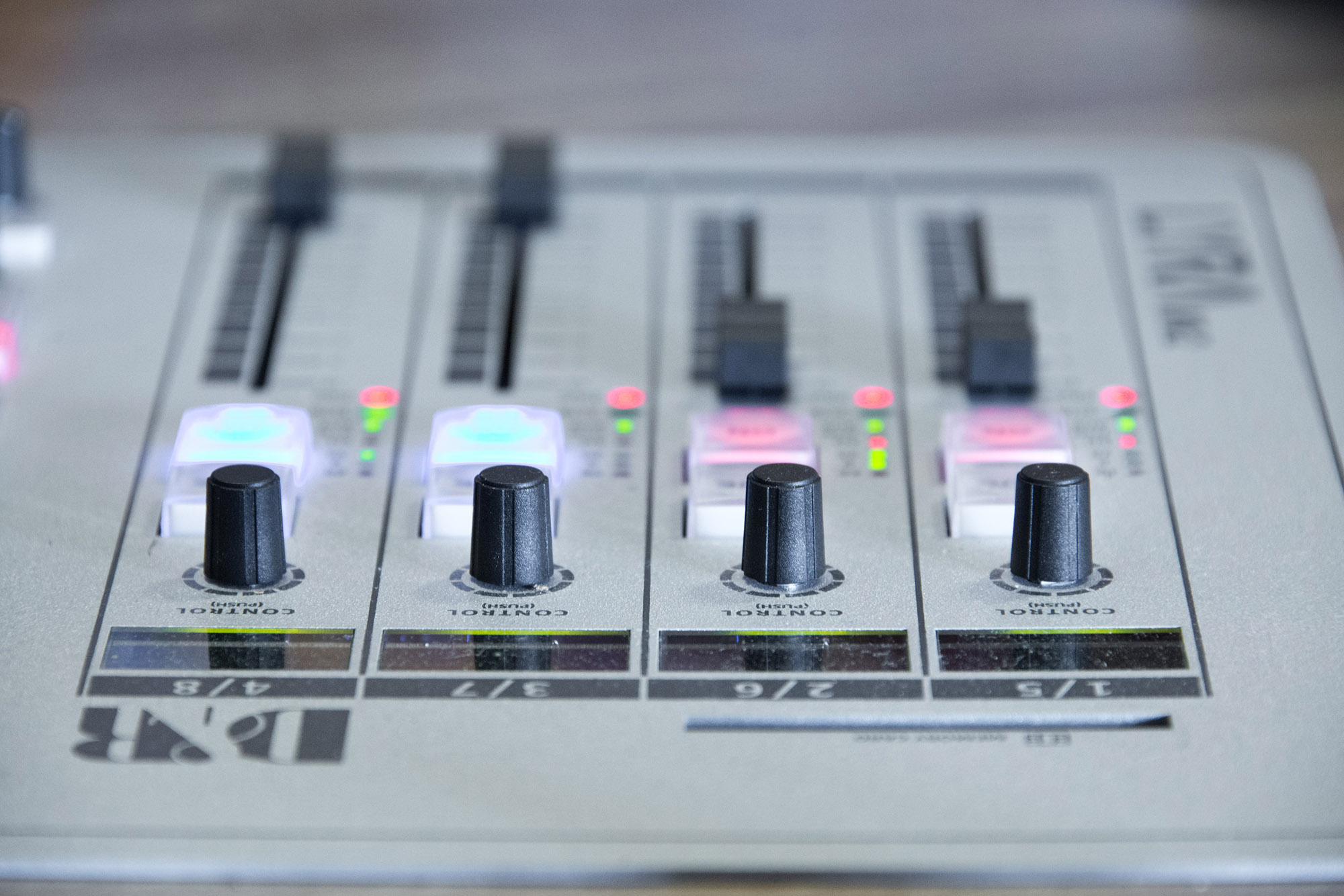 Image by Pixabay on Pexels and used with Creative Commons license.

What do you get when you cross a public media station’s work with a startup’s attitude? The Corporation for Public Broadcasting’s Digital Accelerator Project.

The Project is an initiative to help public media stations position themselves in the digital environment by changing the mindset at those stations and the way they think about and use digital tools.

"For a small station, who can’t afford to have a digital team, having their whole team involved in digital is really the answer." -Jason Seiken

For the pilot project, CPB chose three stations – UNC-TV, ideastream and WBHM – and enlisted the help of QCatalyst, a digital consulting firm led by Jason Seiken, who spearheaded digital efforts for both the Washington Post and PBS.

CPB sought out stations of different sizes and license types, as well as stations that were undergoing some type of structural change. In one case at WBHM in Birmingham, Alabama, the help from QCatalyst led to more than 25% growth in a recent pledge drive — and targeted Facebook ads paid off big.

Maja Mrkoci, the senior vice president of Television Content and Innovation at CPB, said that findings from the project will be turned into a playbook that will be distributed to other public media stations.

“CPB is supporting a digital transformation in public media that would allow public media stations and national organizations to better serve Americans wherever, whenever and however they would like to access our content and services,” she said in a statement.

Seiken said that QCatalyst, which is comprised of former executives and engineers who hail from a variety of media backgrounds, has developed a framework of success for media companies. That framework is applied to each organization, then customized based on the organization’s needs, and a set of best practices is developed.

WBHM in Alabama has become the model of success: the station saw a 25 percent increase in donations during its September pledge drive. General Manager Chuck Holmes, who arrived at WBHM in January by way of NPR, said that the station didn’t have a clear plan for digital strategy when he arrived. The approach had been more of a “radio station with a website,” he said – so he participated in the accelerator project.

After joining the accelerator project, the station once again bumped up the goal – this time to $400,000.

A large percentage of the funds raised came from Facebook ads, Holmes said. WBHM spent $3,500 on targeted ads that appealed to would-be public media supporters and produced a $61,000 return. That campaign was combined with other strategies, including a strategic email newsletter push, a Tiny Desk-like mini concert that was livestreamed on Facebook, and, of course, an on-air appeal – and the station once again met its new goal.

“This was something we might have eventually got to on our own,” Holmes said. “But I’m not sure we would have done it now and in the focused and coordinated way we did it.”

Holmes said some members of his staff were initially reluctant to try out some of the new digital strategies. For example, they worried that appealing to supporters over email would cause some of them to unsubscribe from WBHM’s newsletter list. And about a dozen did, Holmes said, but enough funds were raised to more than make up for the loss. And now the staff is enthusiastic about further developing their strategy.

“Now I can’t get them to stop talking about what they’re going to do next,” he said.

Seiken said QCatalyst’s goal is to transform each station into a digital native culture. He advocates for a “right brain-left brain culture,” in which organizations welcome change and are innovative but make strategic decisions based on data. And even individuals who may be hesitant about changes taking place at their organizations are willing participants, Seiken said.

“There’s a real hunger for this type of guidance,” he said.

And revenue growth isn’t the only marker for success. QCatalyst conducts surveys with staff before and after the strategy sessions to assess employees’ perceptions and confidence. The consultants also look at indicators like market penetration and audience engagement – it all depends on the goals of the organization.

“The beauty of this program is that even for a small or mid-size station that doesn’t have a lot of resources for a digital team, we’re able to come in and give the entire staff a digital foundation and confidence about digital so that it becomes part of everybody’s responsibility,” Seiken said. “For a small station, who can’t afford to have a digital team, having their whole team involved in digital is really the answer.”