Good News: People Read About What They Say They’re Interested In 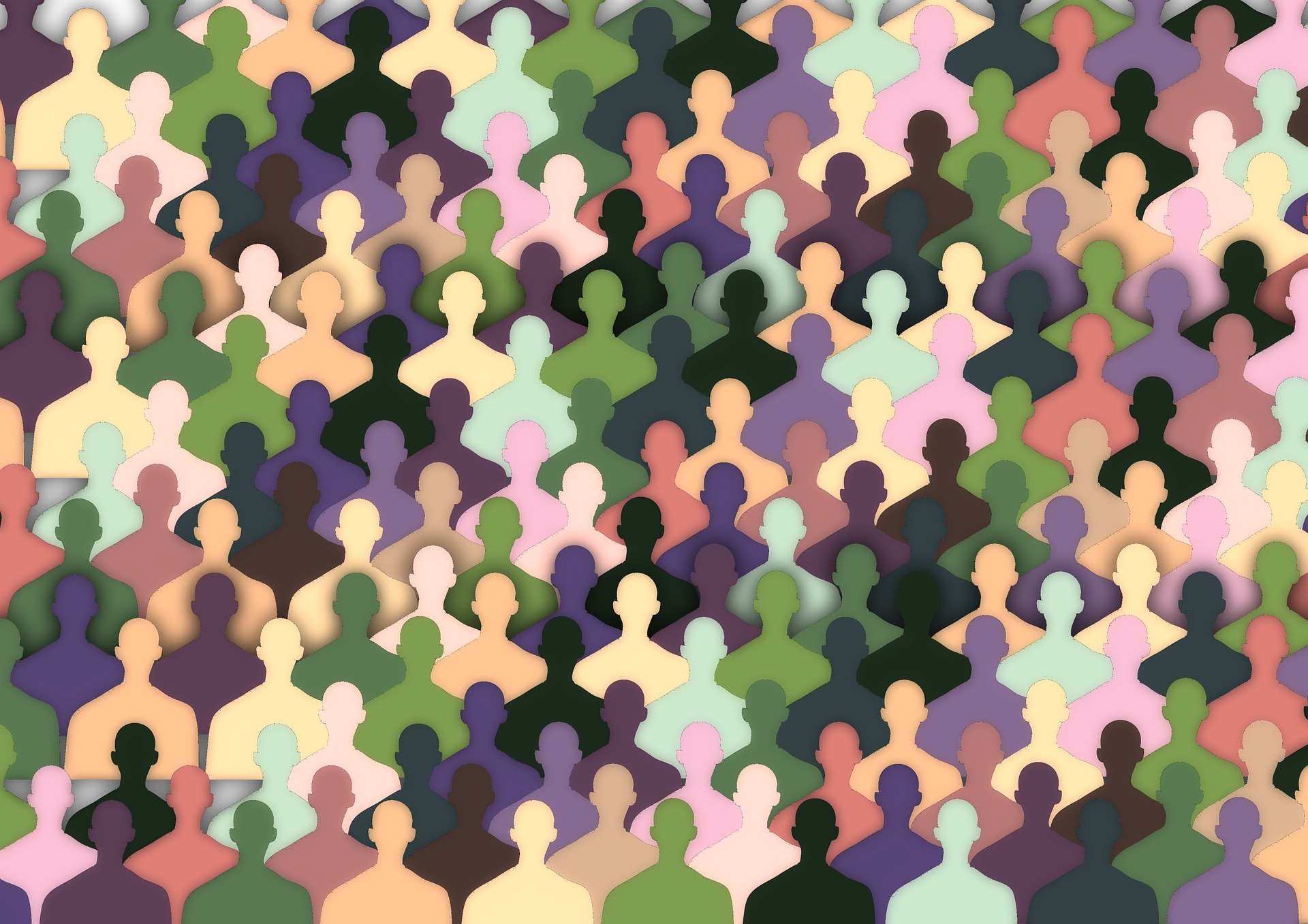 Recently Pew Research Center surveyed 4,024 adults in the United States about their interest in different news topics. The study specifically wanted to understand how much reader demand exists for science news. However, the results also point to readers’ overall priorities when it comes to the kind of news they want to read.

Articles about technology see 61 percent of readers coming through search, versus 35 percent for other topics.

Comparing the results to a recent data study of which topics audiences spend the most time with per story showed that, at least at a topical level, something surprising occurred: people were honest.

According the the survey, 86% of people are very or somewhat interested in news about their local community. Articles primarily about local news received on average the second-most engaged time out of any topic.

Articles on politics kept readers engaged the longest on a per article basis, at just over one minute of average engaged time. The Pew study found that 70% of people were very or somewhat interested in this type of article.

In Parse.ly’s network in 2016, there were 110,000 posts about U.S. presidential politics, and “Trump” was the most common word in the posts. According to election reader data, starting in June 2016, articles featuring Donald Trump surpassed that of other presidential candidates in both volume and views per article.

The data points to a potential “Trump Bump” not just for the New York Times subscription revenue, but for readers’ online attention.

Readers are searching for technology articles

Over half of U.S. adults are interested in technology news, and 17 percent say technology is the news topic they are “most interested” in. Articles about technology receive 53 seconds per article on average, putting it in the top-third of topics when it comes to the average engaged time.

Though there’s high interest, search referral traffic, and engaged time for technology articles, there’s a relatively modest volume of posts on the topic. There were 67k tech posts in Parse.ly’s network, while topics like local events, U.S. presidential politics, and sports had 110k, 96k, and 210k posts, respectively.

Maybe this means tech articles tend to be SEO optimized and evergreen, easy to find in search and perennially useful and interesting. Or, maybe there’s an opportunity for more niche tech publishers to connect with an interested audience on social platforms.

People’s behavior online becomes even more intriguing in light of their intentions or other actions, like social sharing or searching. Considering audiences as dynamic, complex individuals—not just clicks––means looking at data about them in a more nuanced way than just what they read that day.

Whether that’s accomplished by benchmarking engaged time, or user surveys, newsrooms need to get a better understanding of how they fit into the larger media ecosystem and deliver as impactful an experience as possible to readers.

A few notes on data: The findings from Pew Research Center result from a “survey conducted among a nationally representative sample of 4,024 adults, ages 18 or older, from May 30-June 12, 2017.”

Megan Radogna is a content marketing manager at Parse.ly.