How to Bring Mindfulness Into a Journalism Curriculum 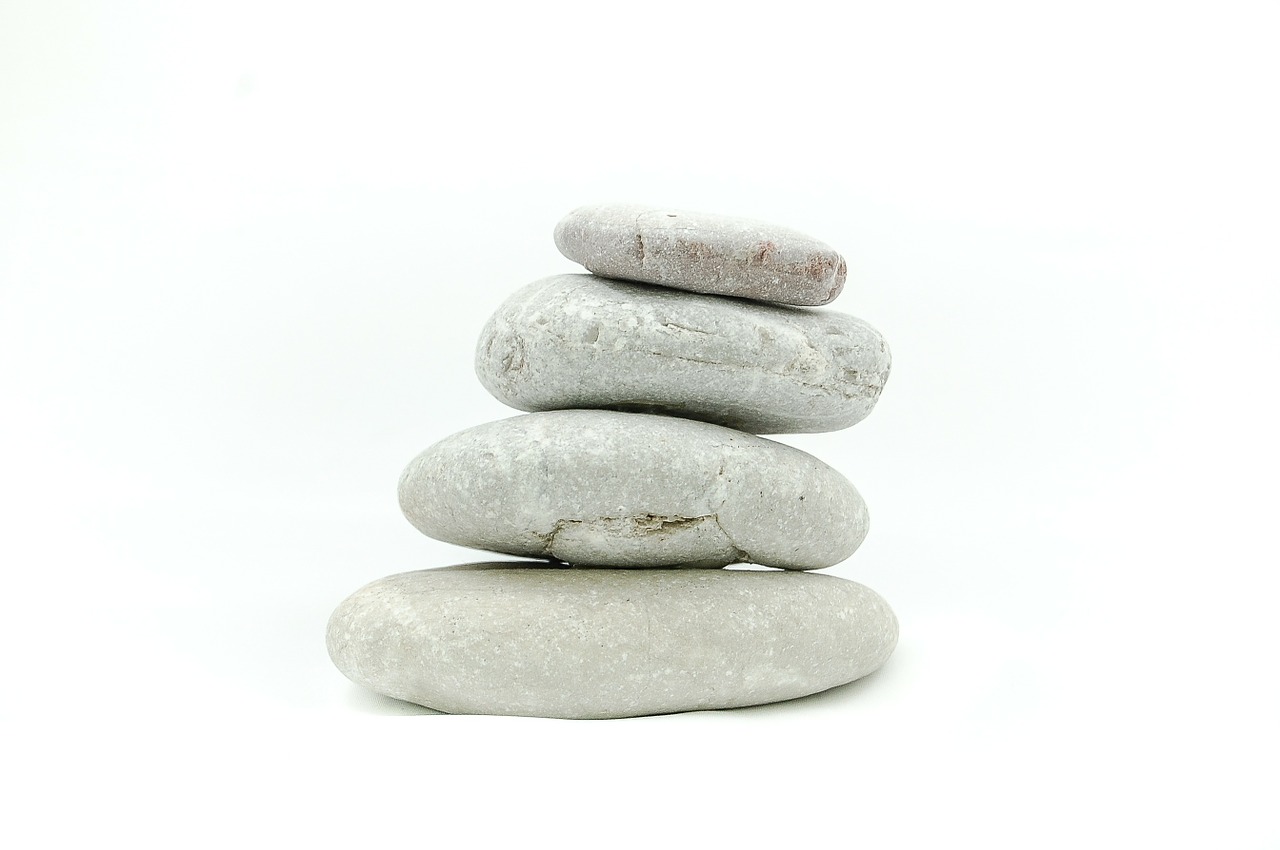 Recent research tells us an entire generation of young people is suffering from anxiety and depression, and the blame goes to the smartphone.

“The monster that compels us to multitask is also a tool of journalism — how do we reconcile that?” asks Lisa Taylor, an assistant professor of journalism at Ryerson University’s School of Journalism in Toronto.

Practicing mindfulness may help journalists better withstand the unrelenting stresses of the job.

An uptick in what Taylor describes as “debilitating stress” among students has prompted Ryerson’s journalism faculty to take action by integrating mindfulness — a mental practice of self-awareness and self-acceptance — and meditation into the curriculum via a course that will debut in January. (Meditation is often used to achieve a more mindful state; mindfulness on its own can become a part of everyday life.)

Mindfulness courses and resources are already entrenched in many universities, such as Ramapo College of New Jersey’s Krame Center for Contemplative Studies and Mindful Living, to name one of the first. The practice is ubiquitous in medical schools, some law schools, and more recently has spread into the K-12 space. Indeed mindfulness education has become so popular that the pendulum has swung from unquestioning acceptance to a more healthy skepticism regarding its perceived problem-solving powers.

A New Approach at Ryerson

Ryerson may be the first journalism program to bring mindfulness and meditation training to its students. Like those at other professionally oriented programs, students at Ryerson are quickly immersed in journalism.

“By the second week [of classes], you’re out on the streets of Toronto interviewing strangers,” Taylor says.

The experience can create a lot of anxiety among students. “We need to regulate our state of arousal,” she says.

Students in the mindfulness class, taught by Taylor and Ryerson’s Associate Chair Ann Rauhala, a longtime practitioner, will learn not only technique, but the science behind the practice.

In the first week of the course, students will learn about the physiology behind parasympathetic breathing, Taylor says: “How it calms us down, affects our brain and improves our processing.”

Mindfulness can also help students become better, more focused journalists, Rauhala says. Students may learn to use technology in a more deliberative way, and mindfulness gives practitioners “much more capacity to resist the distractions,” she adds.

Practicing mindfulness may help journalists better withstand the unrelenting stresses of the job. Combine the proliferation of new technologies, the intellectual demands of explaining complex subject matter, the fear of getting the story wrong or missing a deadline, and the result is often “a very damaged human being,” Taylor says.

And although mindfulness can help reduce human suffering, Ryerson’s mission is really about creating a methodology for young journalists that helps them resist falling into the storytelling traps of negativity and sensationalism.

“Could journalists … more mindfully steer reporting toward creating the condition that could help resolve conflicts rather than fuel them?” writes Mark Pearson, a media law scholar at Griffith University in Australia and author of “Mindful Journalism and News Ethics in the Digital Era.”

The recent, violent events of Charlottesville provide an ideal case study, Pearson explains in an interview. Before turning on the video camera and streaming live, could a reflective moment – about how the video might affect stakeholders and audiences, about how particular angles or shots might be ethically questionable – help a journalist provide a more accurate picture instead of adding to the noise? Pearson says he incorporates that kind of “reflection in action” in his courses, challenging students to pause and think about ramifications before acting.

Mindfulness helps Rauhala focus her work. “I find that meditation dramatically clears out the background noise and writing becomes easier, articulating what I really mean becomes easier. That has a powerful impact on anybody’s ability to write,” she says.

“Reporter’s notebook” by Roger H. Goun is licensed under CC BY 2.0

In a time when journalism schools face a lot of pressures to pack more into the curriculum, mindfulness might not be the first choice. Joan Rentsch, a professor of communication studies at the University of Tennessee, introduced a mindfulness course at her school after learning about the practice while researching team communication.

“People sometimes view it as not fitting the curriculum, but it has to be done in a credible way,” she says. “You can’t require it – it has to be an offering. And then we help you see how it links to your profession.”

In a journalism curriculum, mindfulness may fit better integrated into existing coursework instead of a standalone class. Griffith University’s Pearson is not alone in bringing his own practice into the classroom in a less formalized way by creating an awareness of basic principles.

But a separate course might mitigate the risk of oversimplifying mindfulness and meditation as panaceas. At Ryerson, Taylor says faculty will do a rigorous follow-up to ensure the course is having its intended effect within the journalism program. “We have significant ethical obligations to scrutinize our own work,” she says. “We can’t sell snake oil to our peers.”

While many educational institutions now partner with outside trainers (as Ryerson did), the degree of experience among mindfulness teachers varies widely, and the leap into teaching is often dependent on a level of self-comfort. “You have to have a mindfulness practice of your own,” Taylor says, “but unlike professional services, if we wait only for highly qualified people to teach, it’ll never reach the masses.”

Melanie Faizer is a senior lecturer in journalism at the University of Tennessee and a former producer at Bloomberg News.