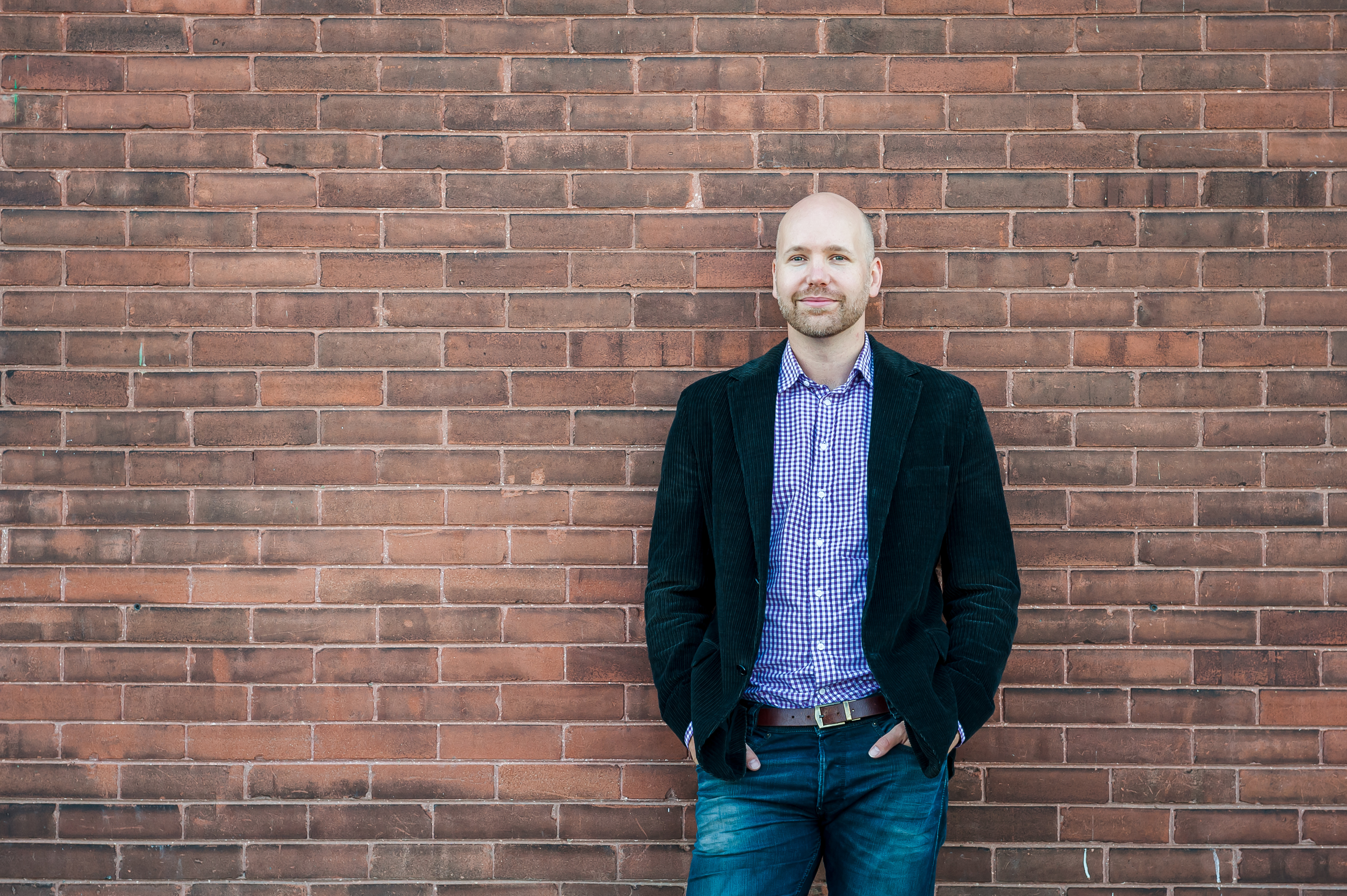 Publishers need to be able to wring every dollar out of their content, and the quicker they can access performance metrics, the better they are able to do so.

For Running Shoes Guru, a one-person publication started in 2009, an analytics dashboard offering same-day ad performance and editorial metrics has led to significant revenue growth. The site, which draws more than 750,000 visitors a month, reviews of running shoes alongside related content, earning revenue from affiliate commissions and display ads. A year and a half ago, owner Ruggero Loda started using a new ad-and-analytics platform developed by Sortable.

"We wanted to make sure that media companies both had all the important data surrounding their business and could report on it." -Christopher Reid

The goal with Sortable Analytics is to reduce the time it takes publishers to measure the impact on revenue of site changes, paid marketing and other optimization strategies, according to Sortable CEO Christopher Reid. That means putting real-time ad performance data in a dashboard for publishers alongside user analytics, and adding tools for testing and measuring changes.

“We wanted to make sure that media companies both had all the important data surrounding their business and could report on it,” he says. Sortable Analytics works with Sortable’s existing business of managing ad inventory, making available to users the kind of advanced all-in-one reporting that the company already had available internally.

Running Shoes Guru’s is mainly an e-commerce business, with 70 percent of revenue from affiliate commissions. The other 30 percent comes from display ads, and how those ads get served has changed in the eight-plus years since Loda created the site.

Originally, Loda used Google AdSense to run ads, before turning to a third-party agency to manage inventory through direct ad buys. The agency took a 50 percent cut for its efforts. Today the site, along with the rest of the publishing industry, has moved away from direct buys to programmatic, and that monetization stack is the main service Sortable provides, working with ad partners and using machine learning to set dynamic pricing for a publisher’s inventory.

So Sortable Analytics sits on top of Sortable’s ad product, helping sites like Running Shoes Guru to make decisions about where and how to place ads that increase profit for everyone.

“The first thing we did we tweaked, for example, the main leaderboard on articles. That had a very high CPM because of the premium location, but very low viewability,” Loda says. Using a Sortable feature called page segmenting, or showing two different versions of the site to users, he tested moving the leaderboard from above the headline to immediately below, where it would stay in view when users began to read the article.

The result? Viewability increased from slightly below 30 percent to around 38 percent.

This kind of incremental change using the analytics dashboard is driving Loda’s business, even more than traffic growth. Since he began using Sortable Analytics, his RPM — revenue per thousand impressions, publishing’s counterpart to advertising’s CPM — has increased by about 25 percent, he says.

What An All-in-One Dashboard Can Offer

Loda compares the wealth of information available in Sortable Analytics to Google Analytics. “There’s so much data you can drill down into,” he says. “It’s a matter of making time for it, but the data is there.”

One feature Sortable touts is called Campaign Manager, which connects to Facebook and similar platforms where publishers are buying traffic. Reid, the Sortable CEO, explains that publishers have many reasons to buy traffic. Some need to fulfill commitments to advertisers, some earn revenue through e-commerce and others find margins between the cost of acquiring traffic and the CPMs they can charge for advertising on their site. For all three, faster access to ad performance and user behavior analytics means increased profit, he says.

For example: “You have people, let’s say you’re doing content marketing and sold a big campaign to a brand and you’re going to get 50 percent of audience organically and need to backfill the other 50 percent — is that spend ultimately profitable?

That’s the kind of question Reid hopes Sortable Analytics can answer. Campaign Manager’s data updates every 30 minutes, a big improvement on the next-day reports that the company’s clients had relied on before.

The reality is all but the biggest publishers don’t have ad operations teams that can handle and analyze the amount of data being generated every day by their sites. And its not just ad ops who has to be involved in decisions. “When you talk to ad people about ad placement,” Loda says, “they want everything as in-your-face as possible, but the customer experience is important.”

Reid sees an opportunity to help publishers make good decisions based on a complete set of metrics, so when they do want to try a new layout or content type, or bring in more traffic from different sources, they can know how it will impact revenue, positively or negatively.

“They now have access to data that they had to spend hours every day having to create. They can start think about a broader scope of challenges within their business,” he says.

Jason Alcorn (@jasonalcorn) is the Metrics Editor for MediaShift. He’s a media consultant who helps newsrooms, foundations and nonprofits build an informed citizenry through journalism and civic engagement. He is also an award-winning investigative journalist. Follow him @jasonalcorn on Twitter.