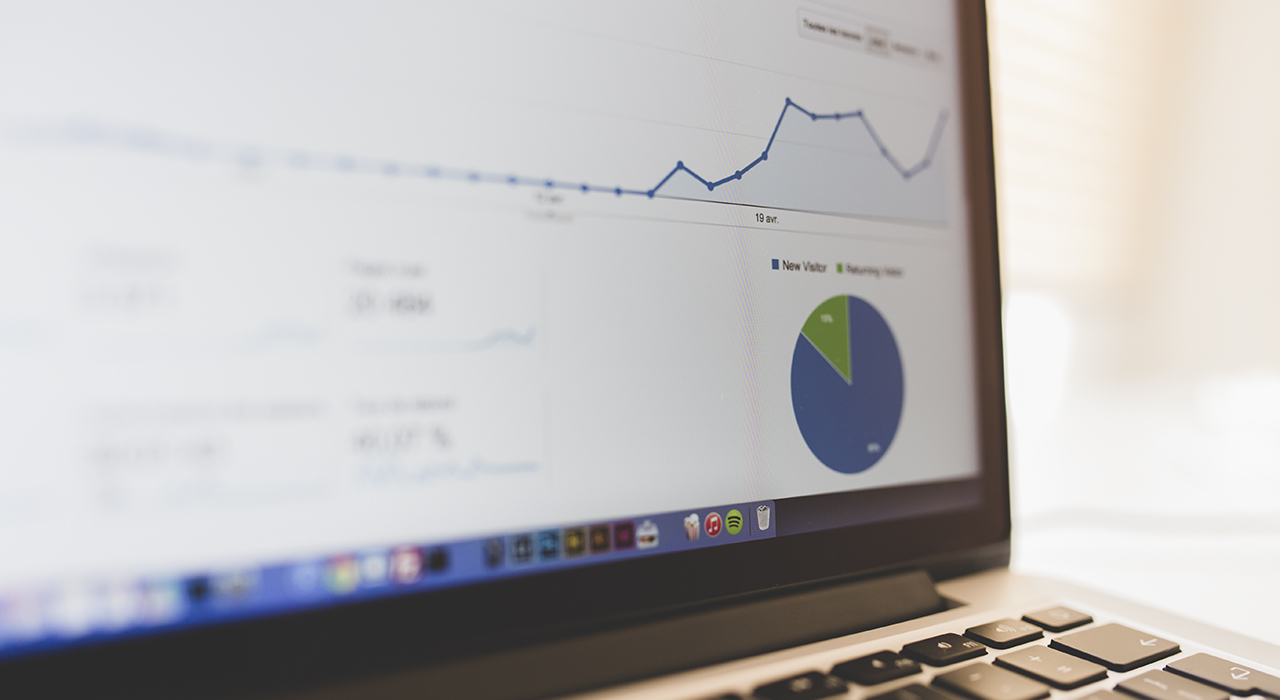 Digital media outlets have embraced web analytics to increase their reach or find out more about their audience’s preferences for news content. With some delay newswires — as business-to-business content wholesalers — have joined the party. Australian Associated Press (AAP) and Associated Press (AP) have been the most outspoken proponents of this move toward measurement.

Yet the approach they’ve taken reflects their unique nature of their work, with narrower newsroom access to audience analytics, more listening directly to customers, and less emphasis on social media metrics.

"I don't want the numbers to override the personality of what we do.” — Tony Gillies, AAP editor-in-chief

Christoph Schlemmer is a business reporter for the Austria Press Agency.

As part of my journalism fellowship at the Reuters Institute for the Study of Journalism at the University of Oxford, I interviewed senior editors at news agencies around the globe, including an editor in chief at AAP, on analytics strategy. Here I am sharing some of the key takeaways from my recently published research, which can be found in full on the Reuters Institute website.

News agencies have a long history with content monitoring in print media, so working with audience metrics is not something totally new. Content usage on the web and social media, however, has not been monitored systematically by most newswires until fairly recently, when they felt the need to optimize their newsgathering by integrating measurable interest from digital customers and audiences.

Some news agencies, like AP, Bloomberg and Reuters, have a public portal where news consumers can access their content for free, which allows them to collect analytics on traffic and engagement directly. Others, such as Australian AAP, French AFP, German DPA and smaller newswires don’t. They have to find a workaround to track their clients’ content usage.

Audience data informs editorial decisions at newswires, but the editors I interviewed stressed that they make data-informed decisions, not data-driven ones. Tony Gillies, editor-in-chief of Australian newswire AAP, says:

“With all of these tools at our fingertips, we still have our own means of deciding which stories to cover and which we don’t….The numbers and the traditional process are merged together quite well…They are here to stay, but it is going to be in context. I don’t want the numbers to override the personality of what we do.”

To monitor the usage of AAP content by print newspapers and digital media outlets the news agency has developed its own content monitoring tool called News Fetch. The software matches AAP daily newswire content word-for-word with stories published in every newspaper and on every major news website in Australia. AAP introduced News Fetch for print articles in 2014 and monitoring content online started mid-2015.

At AAP only editors have access to News Fetch, while reporters can use audience metrics from Newswhip, Chartbeat and Trendsmap. AAP’s principal owners News Corp Australia and Fairfax Media also share their web analytics and audience data with the newswire.

“I don’t want to give the journalists the wrong idea. I don’t want journalists thinking of how to change their work. I don’t want them under added pressure, worried they have not written as many stories as the person next to them. It does take longer to write a court story than it does to write an entertainment story for example, there are too many variables. It is not about withholding information necessarily, because information is very useful, but too much information can be counterproductive.”

Audience metrics can also help news agencies to identify poorly performing content in order to change it or to shift resources to other areas of reporting. The AP uses its public-facing news website, apnews.com, as a proxy for other media customers. Based on insights from audience metrics on the AP news site, editors will, for example, try a different headline or look for other ways to improve the content, according AP global news editor Mark Davies. As for third-party tools, AP now uses NewsWhip Syndication and Chartbeat to optimize content in real time, updating headlines, story approaches and images to improve customer use and consumer engagement.

To track AP video content on television, the news agency uses Teletrax watermarking. Because of this tool the wastage, meaning not used video material, dropped from 15 to 2 percent over several years.

Mass Metrics and Listening to Customers

News agencies have to serve both a general audience as well as consumers of niche news. At Reuters, the latter is a particularly important part of the business, says Reuters’ executive editor of data and innovation Reg Chua:

“Our newsroom supports different customer sets with different interests. There are at least three main sets: Financial professionals such as commodity or equity traders or researchers on the Eikon terminal; media customers such as broadcasters or newspapers; and visitors to reuters.com. We use audience metrics as well as discussions with those customer sets to better understand their news needs. Unlike some other news organizations, we serve very specialized and segmented audiences. So in some cases it may be that even a small audience of say 100 people might be very important, if those 100 people are key financial professional customers. So for us simply aggregating the readership numbers doesn’t work; it is not a simple metric.”

German newswire DPA has tracked its content in print for decades and began using their own online monitoring tool in spring 2016. Head of news Froben Homburger explained how DPA is acting on audience metrics:

“We take a look at our coverage if it actually corresponds to the current news flow or if we have to refine, prioritize or readjust. It is a permanent process and not a process where there is a certain point in time, when we have a metrics result and based on this result we change our program….Of course, we observe metrics very carefully, at different levels and talk about it in conversations with customers. If some formats have noticeable less resonance with newspapers and we cannot explain exactly why, then we also question such formats…We are already looking intensely at how our customers use the service and try to make conclusions about the service, but also for internal procedures, personnel and structural questions.”

News agencies have a broad and diversified customer base that includes media companies using text, video, audio and photo as well as financial institutions, corporations and other end users. Metrics help newswires — the gatekeeper of the gatekeepers — to receive more feedback from customers and end users to iterate and improve their products.

Several more findings from my report for the Reuters Institute, “Speed is not everything: How News Agencies use Audience Metrics”:

Christoph Schlemmer is a business reporter for the Austria Press Agency (APA) in Vienna. He has worked as a full-time journalist for APA since 2010. His duties range from business and financial reporting to managing the news desk, additionally he is specializing in agriculture and food industry, labor market issues, retail and start-ups.