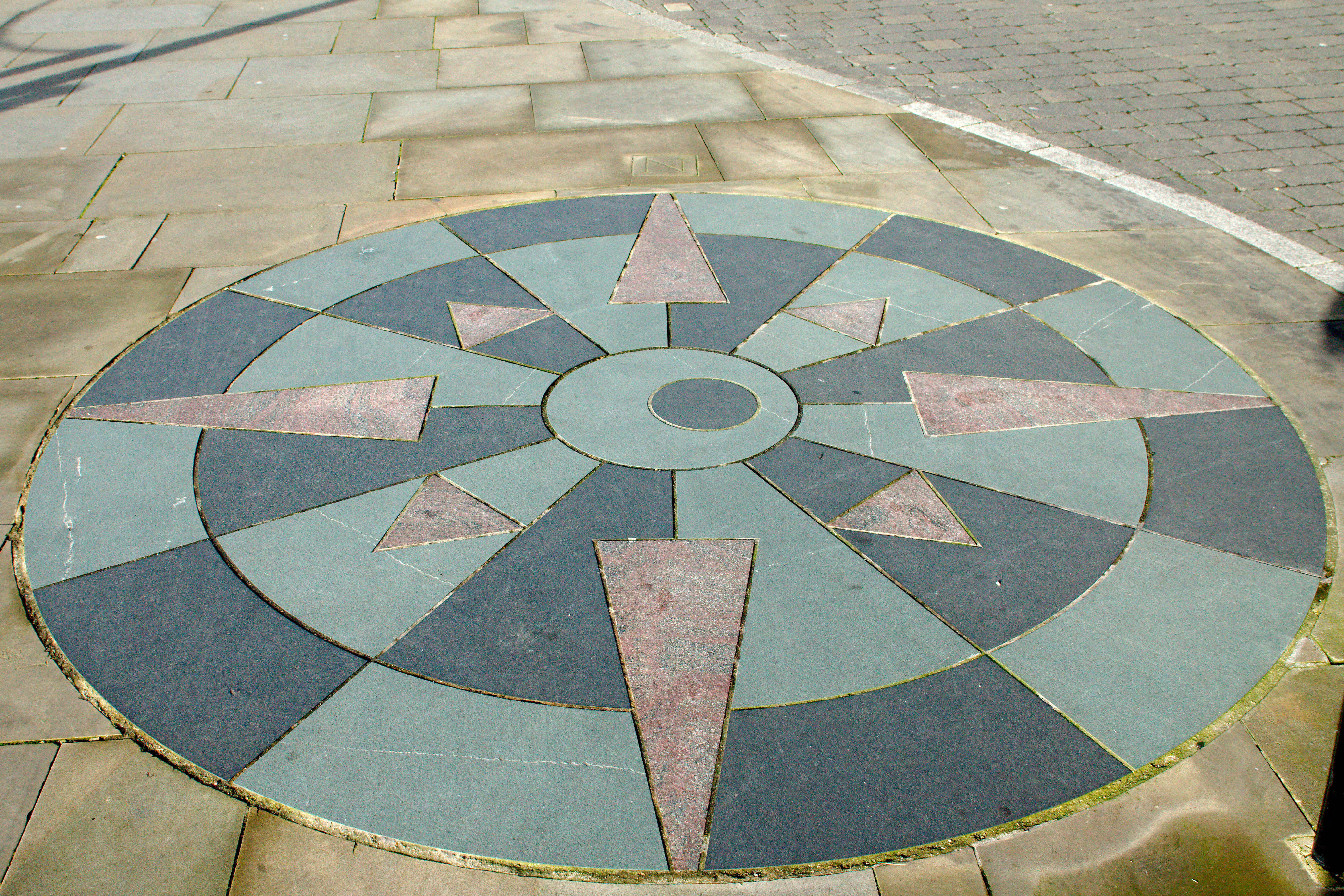 Start reporting for a local newspaper and work your way up to the big city. It’s a story as old as journalism school, but around 2010 social media gave it a particular twist, like it did to so much of what it means to work in a newsroom today.

Back then, Emma Carew Grovum was covering local stories for the Star Tribune in Minneapolis. In her downtime, she created social profiles for the East Metro desk and, in her words, taught the “old-school reporters” about Facebook and Twitter, sharing examples of how other newsrooms were using social in exciting ways. Little did she know that those side projects would lead down a new career path and quickly up the management ladder.

This month, Carew Grovum started as a product manager at The Daily Beast. After working as the assistant managing editor for the past year and a half, she’s now scoping out new features for their content management system, working on editorial projects with new storytelling tools, and generally being a connector between the developers and the newsroom.

Her journey from reporting to product management shows that the analytical talent of social media editors, particularly their fluency in workflows, data and audience metrics, is one of the most valuable skills in digital newsrooms.

Getting the job but not the title

When a job opened up on the Star Tribune homepage team in January 2011, Carew Grovum jumped at the opportunity. When offering her the job, her new editor let her know that she’d also be taking charge of social.

“They didn’t call it social media editor for Guild purposes, and I was only 23 so they didn’t want to make me an ‘editor’ of anything, god forbid,” Carew Grovum says.

She and her editor set some initial goals for her social media work, like reaching 20,000 followers for the newsroom’s Facebook and Twitter accounts. She quickly doubled the newspaper’s Twitter following, and grew Facebook interactions and views almost twentyfold. She says to take those numbers with a grain of salt.

“I think everyone who was the first social media editor anywhere has those extraordinary stats to stand on, where it’s like, ‘I increased views by 2000%.’ Well of course you did, because you went from nothing to something.”

But as she spent more time with social media, she began to connect to other people doing the same work.

“I remember feeling like I had stumbled into this secret club,” she says.

Particularly through the Social Journalism group on Facebook, she saw others in newsrooms across the country finding success, not only in their work but also in being recognized for it. And that led her to make her own move.

“Clearly other people were succeeding in getting these jobs created,” she says. “They were being called ‘social media editor’ even though they were doing the same work that I was doing. That was very helpful when I decided to leave. Well, if they’re not going to call me ‘social media editor’ when I’m doing the same work, I should go somewhere else where I can get that title. So I ultimately left the Star Tribune.”

To social media, management and beyond

After a short stint managing social media and newsletters for a cooking magazine, Carew Grovum made a return to reporting, joining a three-person data team at The Chronicle of Philanthropy. Carew Grovum had worked previously for The Chronicle of Philanthropy and The Chronicle of Higher Education, as an intern and then researcher assistant in 2009 and early 2010. She says she learned her data skills in those early roles, and kept her skills fresh by doing the social and web analytics in her past two jobs. And she kept her social skills fresh at the Chronicle by contributing to their accounts and blogging.

Getting more direct reporting experience, working with reporters and editors on stories and investigations, managing several big data research projects, and thinking both for print and web set her up well for her next move. In 2013, she joined Foreign Policy as the homepage and social media editor.

There Carew Grovum lobbied for a staff for the first time to help with digital efforts. Soon enough, she hired two interns: one for social media, one for data visualization and interactives.

Not only was she gaining management experience, she began to learn how her skills could translate to other tasks and positions. Working with social media, the homepage and analytics led her next to help oversee Foreign Policy’s content management system switch.

“One way to create good journalism is to have a CMS that makes sense for journalists,” Carew Grovum says. She brought her experience with metrics, SEO headlines, breaking news situations and big features to the project. “What does the newsroom need to take their amazing journalism that they’re doing and get it out there? Part of that is the packaging in the CMS.”

When a journalist’s early career experience is on the distribution side, as Carew Grovum’s was, it leaves an impression. There’s never any doubt that getting content in front of the audience and engaging with them there, whether on a homepage, through newsletters or on social networking platforms, is part of the job.

A focus on metrics and readers in every role

As a product manager at The Daily Beast, Carew Grovum will experiment and use metrics from those experiments to determine which ones to devote more time to and which to make permanent. She also is looking to incorporate metrics directly into their CMS.

Right now, editors still have to look in two different places when organizing stories on the homepage. How stories perform in different homepage spots, which stories perform well on social, and if a story isn’t performing as well as expected, course-correcting are all questions she relied on metrics to help answer herself as assistant managing editor, when analytics dashboards were always a click away. Metrics also factored in heavily as The Daily Beast was considering how to redesign its homepage.

Over the past seven years, one of the biggest shifts Carew Grovum has noticed is how many more newsrooms have reader-centric approaches. “You can see where it’s making a difference in some newsrooms,” she says.

Does she think the shift is permanent?

“I hope so. It kind of has to be, right? Our audiences have so many options and so many places to get their news. You have to care about their behavior and their preferences. On some level you are serving your community, you are serving your readers, and it matters what they think.”

This is the fourth in a series. Did you start out in a social media position between 2005-2010? Where are you now? Get in touch with the reporter and share your experience. Julia Haslanger can be reached at [email protected]