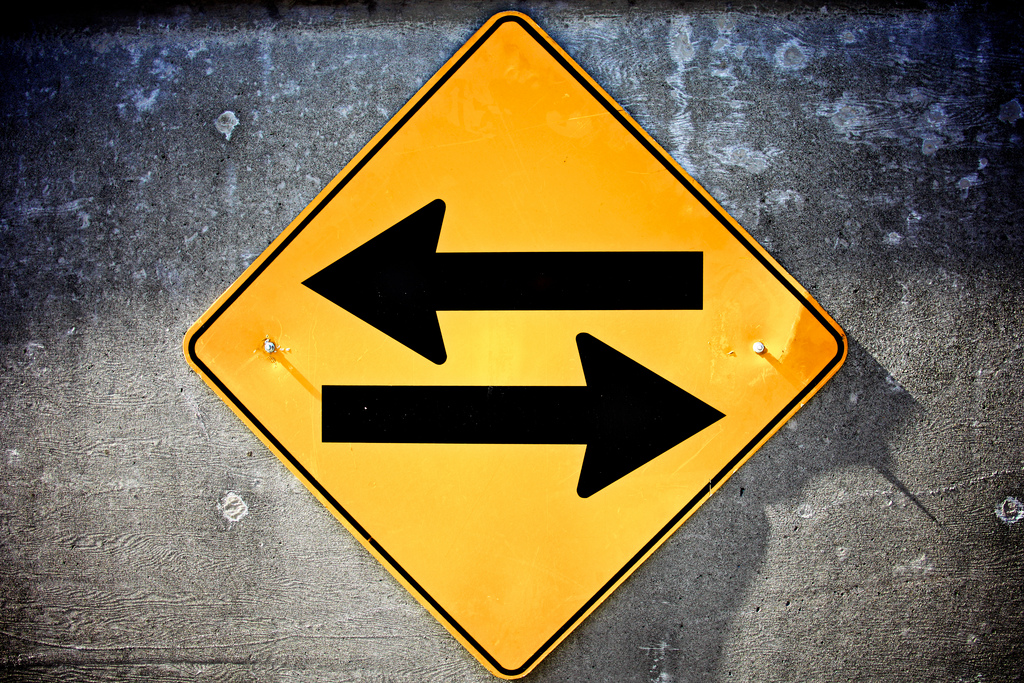 This article was originally published by The Conversation.

As the federal government in Australia attempts to reform the country’s media ownership laws, loosening up ownership restrictions for various media outlets in one market, there’s a group of lawmakers who are pushing to support for watchdog journalism through tax breaks or other measures to support the industry.

But they have a tough road ahead, as evidence is emerging that journalists are moving away from the traditional watchdog role of the press towards satisfying the demands of audiences.

Decades of debate about whether journalists ought to give audiences what they like rather than what journalists think they need is being resolved in favor of what U.S. journalism thinker Jeff Jarvis dismisses as the “cats and Kardashians” model of digital journalism.

But is giving audiences what they want the same as dumbing down?

Results from a recently published study of Australian journalists indicate that journalists are shifting their thinking away from the “citizen orientation” typically associated with the watchdog role of the press to a more consumer focus.

Senior editors say that understanding what audiences want — as recorded by clicks and other forms of web-based feedback — is an essential part of contemporary journalism.

As Kate de Brito, the editor-in-chief of the country’s most visited news website, news.com.au, puts it, if no one clicks, “you may as well have just emailed it to your mum.”

But Jarvis, the director of the Tow-Knight Center for Entrepreneurial Journalism at City University New York, argues news organizations need to understand that getting more clicks isn’t the same as listening to your audience.

The journalism landscape in Australia

Efforts to reshape how journalism survives and makes money — and serves its multiple roles in society — has emerged as a key sticking point in moves to change Australia’s media ownership laws.

Reform of the media ownership laws that restrict any one person controlling radio, TV and a newspaper in the same market hinges on the government’s willingness to back measures promoted by Senator Nick Xenophon to support public interest journalism.

Xenophon, a key member of a current senate journalism inquiry, has supported tax breaks to small media companies and other ways to develop new business models for journalism.

Without support from Labor or the Greens, Team Xenophon’s votes will be crucial to the passage of any deal that would also end restrictions on any one person controlling TV licenses that reach more than 75 percent of the population.

Indications from Canberra are that a compromise deal could be close.

Alternatives to one-size-fits-all mass audience model are under trial or development across the journalism sector, from experiments in surfacing quality journalism using artificial intelligence to moves to personalize news and information feeds.

The New York Times, for instance, has stated it wants to deliver individualized news based on what individuals read, where they live and how often they come to the site.

Given the Times has 2.3 million digital-only subscribers, this is perhaps the most ambitious attempt yet at active audience listening.

Jarvis calls on media companies of all sizes to recreate journalism as a service based on “relevance and value”; cast aside the idea of mass, rethink audiences as communities and individuals.

But, as he concedes, media companies are understandably finding it hard to build a new house (based on his notion of service) when the old one (based on volume) is burning down.

The ‘sugar hit’ of audience reach

Audience reach and volume — and the constant flow of metrics that reveal them — drive the news agenda for most media companies. Ratings always have in commercial radio and TV.

But now few media outlets can afford to ignore what audiences are doing (or not) with their content. Advertisers won’t let them.

In the recently published study of Australian journalists, Folker Hanusch, from the University of Vienna, and Edson Tandoc, from Nanyang Technological University in Singapore, explored the impact of audience feedback via readers’ comments, Twitter and web analytics on journalists’ thinking.

In a survey of 358 journalists, they found a marked shift towards providing “the kind of news that attracts the largest audience” as opposed to the more traditional role of holding the politicians and business to account.

This especially held true for journalists working in competitive markets; those freed from market pressures were “able to prioritize their normative functions of being watchdogs and shaping public opinion.”

Even so, most Australian media companies, including the national broadcaster, are enamored by the sugar hit of audience reach.

In the most recent Nielsen digital ratings, the closest competitor to news.com.au, with its 5,905,000 unique visitors a month, is the ABC. Its combined news sites reach 4,651,000 Australians a month.

Little wonder then that Fairfax chief Greg Hywood gets so upset about the ABC using taxpayers’ money to buy Google ads: smh.com.au is about half a million behind the ABC and no other Fairfax site is in the current top 10.

Hanusch and Tandoc’s work indicates that a radical reshaping of how journalists see their roles is underway.

“Seeing the number of unique visitors to the site, the number of page views a page gets, and the amount of time readers spend on a story, among others, easily and regularly, could be socializing journalists into prioritizing these metrics.”

What Do Clicks Actually Mean?

Results of a recently published Dutch study of news consumers indicate that the act of clicking — or not — is more complex than like or not and driven by a host of considerations. The study also makes the obvious but useful observation: clicks do not account for the preference of consumers who browse without clicking.

The study by Tim Groot Kormelink and Irene Costera Meijer, both from Vrije University in Amsterdam, described 30 considerations for clicking or not clicking among a group of 56 news consumers.

Reasons for not clicking included supersaturation (“not another story about Syria”, said one participant) to “bullshit”: the users instantly dismissed the “pettiness of the headline.”

The study’s participants often engaged in “online browsing patterns that did express interest in news, yet did not necessitate a click.” The authors conclude that “even if one seeks a rough estimate of people’s news interests, clicks are a flawed instrument.”

Therein lies a pressing conundrum for the online news industry: if not clicks, what? If audiences — and advertisers — are going to be fully served, there needs to be better way.

Peter Fray is a professor of journalism practice at Australia’s University of Technology Sydney and co-director of the Centre for Media Transition. He is also an advisor to several media entities including the global News Integrity Initiative.