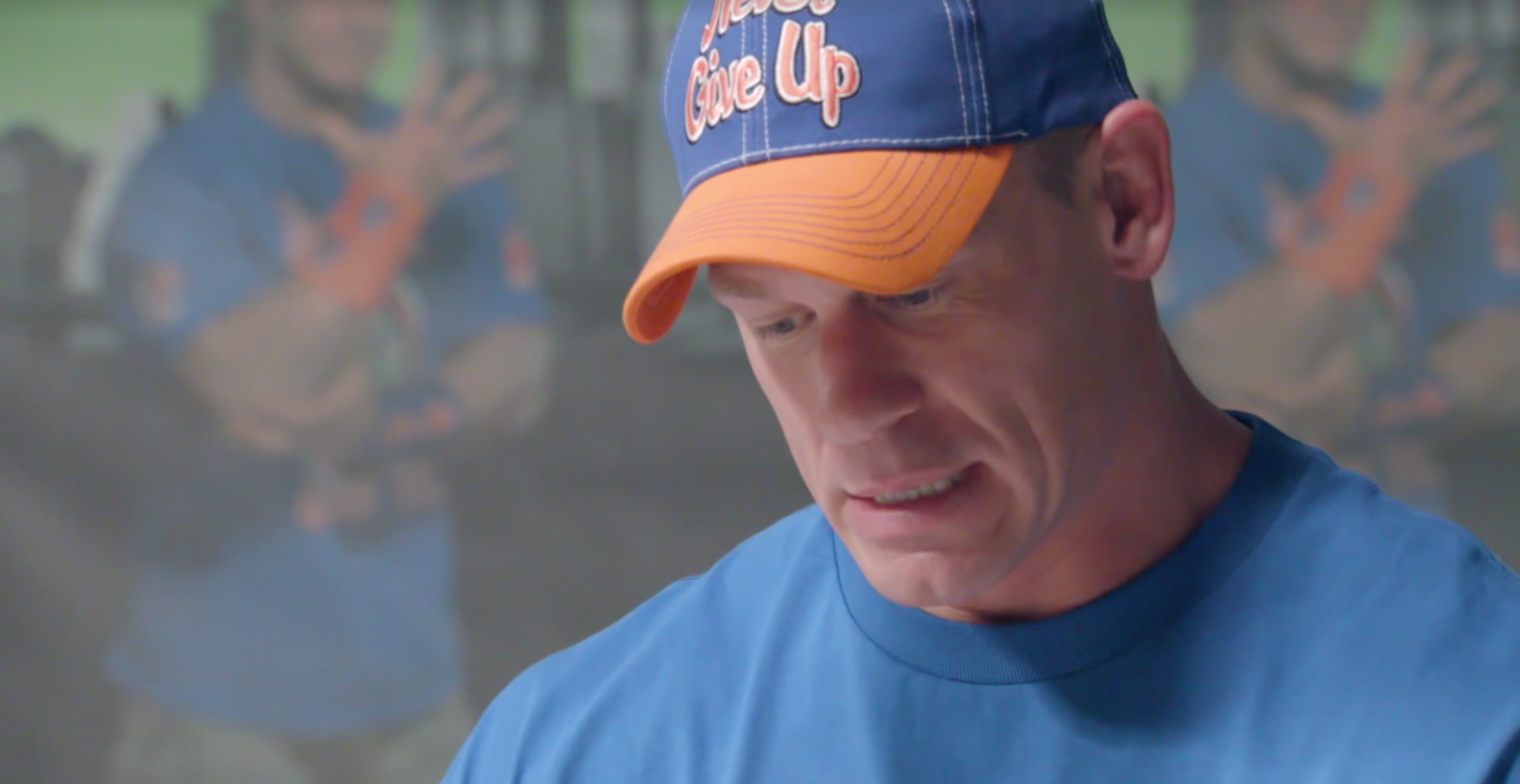 On social, content is the unchallenged king and users detest ads in their feeds. In turn, sponsored content on Facebook has become an instant hit for brands.

In our report for brands, we saw that 90 percent of B2B customers prefer custom content as a way for brands to engage directly with them. A study this week revealed that this sentiment extends to emails from brands as well.

When we looked at sponsored posts on Instagram, we saw that these posts could drive 100 times the engagement for a brand than the brands’ own content.

We last wrote about branded Facebook posts last October and since then Facebook has created additional features, no longer requiring that Pages be verified to share branded posts. With the end of 2017 and the holiday season quickly approaching, we decided to look again at how publishers and brands are creating successful branded content.

Let’s start by looking at the top ten English-language branded posts of August. Unsurprisingly, celebrities like John Cena can make a big impact for brands.

These posts drive notable engagements. The top post drove nearly 470,000 likes, shares, comments, and reactions. For FC Barcelona, the top branded posts were connected to Rakuten Arena. Rakuten just kicked off a sponsorship with the team in July. Now, deals like this can extend to social media mentions.

So what were the tactics behind the most engaging branded posts? How can you, as a brand or as a publisher or influencer, create compelling content that won’t appear like an advertisement?

When we looked at the top 100 branded posts, we noticed that nearly 60 percent were video posts, and nearly 40 percent were photo posts. With this in mind, it’s necessary to make sure you’re incorporating visuals.

There are a few other key tactics to note:

How did these engagements compare for the brands’ own Pages?

Let’s look at the brands behind the top ten branded posts. If we look at their Pages and their average engagements on public posts in August, we can see the effect of their top branded posts.

On Facebook, the difference between a branded post and the brands’ own native content is much more drastic than that of Instagram. For instance, Ocean Spray’s branded post with Tasty was 5,700 times more engaging than the brand’s average engagements on its own Page.

Additionally, Cricket Wireless’ average was impacted by posting a video with John Cena for nearly 2.4 million engagements. Brands should certainly take advantage of their branded content by reposting or reusing it on their own channels.

If we refine these engagements further, the effects of branded posts become more valuable. The top 100 branded posts drove an average of 4,356 shares per post. That’s 4,356 individual networks of friends and families that you are potentially reaching.

What were the top Pages for branded posts?

Obviously, quite a lot of the success will come down to who creates the branded post. That’s the point of using an influencer, after all — tapping into their vast network.

Sports (including athletes), publishers, and celebrities all created the most posts in the top 100 branded posts for August, with food publishers also doing particularly well. Beyond those verticals, Pages that focus on technology, science, fashion, architecture, and travel also appeared in the top 100.

These niche pages already have an engaged audience — followers that are already interested in relevant products and services.

What were the top industries behind the most engaging branded posts?

We looked at the top 100 English-language branded posts to determine which types of brands drove the most engagements.

Food and sports seem to perform the best, beyond even the top ten, which is unsurprising given that food publishers like Tasty comprise the most engaging Pages on Facebook. Meanwhile, sports Pages have a built-in, passionate fandom.

We lumped electronics, technology, and video game companies together here. We’ve seen previously that futuristic tech posts can drive strong engagements, while like sports, video games can also have a zealous following.

The other top performing industries were finance, appliances, celebrities, and entertainment.

Interestingly, there was just one B2B brand that made it into the top 100 posts, which is Bounty Sports, a marketing agency. The sports angle likely helped its success as well.