Why Impact Became a Crucial Metric for Local News 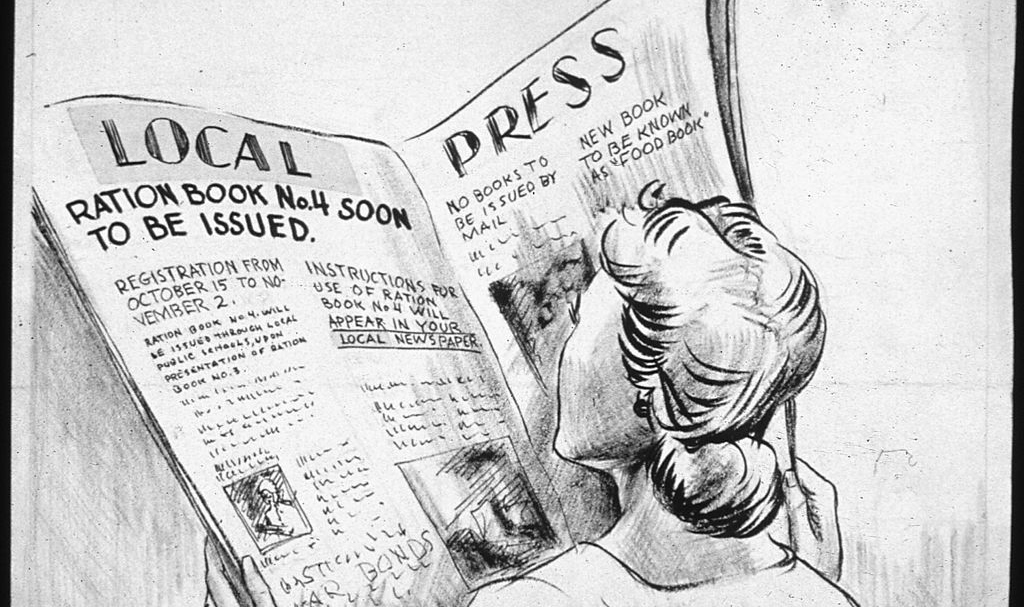 Learn how local publishers can use metrics to better serve their audience with MetricShift editor Jason Alcorn. Register now for the Sep. 6 training!

There’s a moral imperative at the heart of journalism. But as impact has gone from moral beacon to a business metric, starting with the new generation of nonprofit newsrooms who adopted the language and standards of NGOs, impact is turning out to also be good business, for some.

"How can you trumpet journalism that has impact when the core of your business strategy has been to reduce the amount of impactful journalism?" -Matt DeRienzo

“Many commercial media outlets are taking it as a given that to show real, positive change as a result of their reporting will build a deeper relationship between their brand and their audience,” wrote Fergus Putt and Lindsey Green-Barber in a recent Tow Center report. That relationship is key to the reader revenue model powering digital growth at the New York Times, Washington Post, De Correspondent, and elsewhere.

Executive director Matt DeRienzo of LION publishers, a group that supports local independent online news publishers, agrees but says the success of national outlets has yet to trickle down to local news. This especially applies to corporate-owned newspapers whose owners have cut many newsroom resources and centralized others far from the newsroom. Digital offerings from Tronc and Gannett have fared poorly so far.

In a column for Editor & Publisher, DeRienzo noted, “the big newspaper chains, for the most part, appear to be pushing digital subscriptions the way they’ve marketed print. But if print was mostly about the format, not the content, it demands a different approach and must be led by the newsroom.”

GateHouse Wants to Talk About Impact

This summer, GateHouse Media, owner of 455 newspapers, unveiled a new branding campaign featuring a message about Impact alongside more expected themes of community, local and trust.

“We’ve been consistent since late 2016 in asking our newsrooms to focus on two priorities: 1. Do Journalism with Impact. 2. Embrace Our Future,” said Bill Church, SVP of news at GateHouse Media. “’Impact’ seemed a natural fit for the branding campaign because it resonates with journalists and our local audiences.”

In 42 locally branded ads, impact is defined as, “To have a strong effect on someone or something,” and introduced as a newsroom mantra. “How does it happen?” asked Church. “By looking after our readers’ interests. By investigating real stories with real meaning. By clearing focusing on our community’s priorities.”

Church gave examples of getting results: the Peoria Journal Star’s coverage of Caterpillar, Inc., Springfield’s coverage of the Illinois state budget, Rockford’s coverage of racial disparities, and Wilmington’s investigative coverage of water pollution. In 2016, The Sarasota Herald-Tribune won a Pulitzer Prize for investigative reporting. The branding campaign puts some of this work front-and-center. “When our customers take action or seek greater engagement because of unique, compelling local journalism, we’re separating ourselves from the noise,” Church said.

The newsroom has been actively involved in the campaign working with GateHouse’s business and marketing teams, according to Church.

More Than A Buzzword?

It’s good that GateHouse is talking about impact, and even better that it is an editorial priority. Their examples, however, tend to fall short of the kind of impact that both national outlets like ProPublica and local nonprofits like VTDigger mean when they talk about impact. Calling community engagement impact runs a real risk of defining down what impact means. And a looser definition seems unlikely to change many readers’ minds when it comes to paying for local news.

The business model of newspaper chains, DeRienzo says, doesn’t make it easy to aim high: “It’s difficult to see how this will be effective for corporate newspaper chains with a long (and continuing) track record of cutting local news coverage in favor of short-term profits. How can you trumpet journalism that has impact when the core of your business strategy has been to reduce the amount of impactful journalism and move decision-making about the newspapers away from the communities they cover?”

What does it look like to do things differently? In his column, DeRienzo points to the New Haven Register, sold to Hearst in the spring from Digital First Media. An announcement was made that 10 new reporters would be added to the newsroom. “There may have been no alternative if Hearst hoped to get individual readers to pay for online-only content,” he wrote.

What the GateHouse ad campaign does is bring a marketing message that has been successful with consumers of national commercial news to the local commercial news level. It’s a significant milestone for that reason alone.

Learn how local publishers can use metrics to better serve their audience with MetricShift editor Jason Alcorn. Register now for the Sep. 6 training!

Jason Alcorn (@jasonalcorn) is the Metrics Editor for MediaShift. He’s a media consultant who helps newsrooms, foundations and nonprofits build an informed citizenry through journalism and civic engagement. He is also an award-winning investigative journalist. Follow him @jasonalcorn on Twitter.