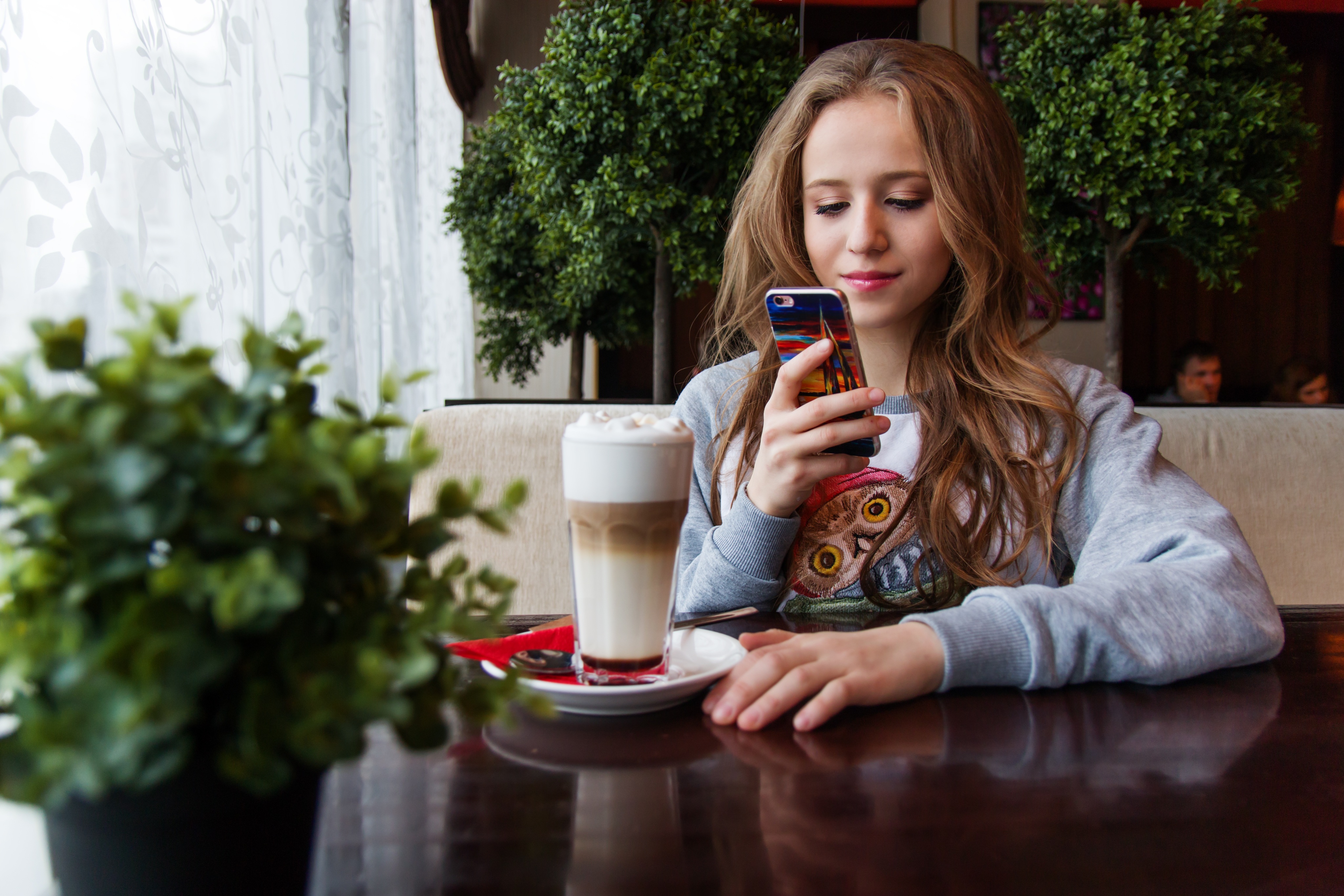 In recognition of the way the internet had begun to transform the media landscape, in 2006, Time Magazine named “you” as its person of the year.

“For seizing the reins of the global media, for founding and framing the new digital democracy, for working for nothing and beating the pros at their own game,” Time writer Lev Grossman wrote.

The mid-2000s marked a shift from media companies acting as gatekeepers for all content to everyday citizens publishing whatever they want.

We spoke to people at three platforms that curate content from social media — two which work primarily with e-commerce companies and a third that has news organizations and non-profits in mind — to learn about modern-day user-generated content.

Jocelyn Johnson, Glocal Lead Press & Analyst Relations for Olapic, said that in the world of e-commerce, user-generated content initially meant text reviews and star ratings on a business’ website. She said that was a shopping experience that felt somewhat flat and disconnected and could cause users to wonder whether the reviews were real.

But, of course, technology has since evolved.

Olapic offers a platform through which its clients can search for content that social media users upload using a designated hashtag. The platform filters for inappropriate and irrelevant content and analyzes photos for 46 different aspects, including colors, the photo’s caption and even punctuation. The system can determine the likelihood of a photo leading to sales or engagement.

The client can then send automated messages to the users to ask for permission to use their content. Olapic doesn’t pay for content, but Johnson said that most users are more than happy to have their photos featured by a company.

She said Olapic client NYX cosmetics company actually uses no professional models in its marketing campaigns, but only photos of real customers. The company’s New York City Flagship store features a digital display of iPads that allow users to search other customers’ submitted photos and see, for example, how a product will look on someone with a similar skin tone.

“People want more from brands these days and want more honesty,” she said. “The best way to do that is to see themselves reflected in the content.”

According to data provided by Yotpo, 65 percent of consumers in the UK said in a survey that they now use social media to research products before buying them. And 18 to 34 year olds are 175 percent more likely to research and discover products over social media.

The reason that user-generated content works is because of customer trust, Ronit Epstein, Yotpo’s Marketing and Communications Manager, said.

“We’ve all become more educated consumers,” she said. “Beyond the description, we want to see the experience. We’re actually very savvy researching and reading, trying to see what the experience is and we trust that experience.”

Yotpo also doesn’t pay for content. However both Epstein and Johnson said a company may choose to work with and compensate social media influencers, but that happens outside the platforms.

Explore the Scopio Dashboard from Scopio on Vimeo.
Scopio’s platform is similar to Yotpo’s and Olapic’s, but its origins are somewhat different.

While studying for her master’s degree at Columbia University, and focusing on technology during the Arab Spring, Christina Hawatmeh observed that searching for content over social media was difficult for news outlets. So she founded Scopio, also which collects content via social media, as well as its own submission platform.

“It’s more authentic, real, timely and trustworthy in an age where people are untrusting of a lot of things,” she said.

Clients can search using hashtags, keywords, usernames or geolocation. The dashboard then allows them to automate direct messages – that contain a custom licensing agreement – to users to request permission to use their content. Scopio filters out any spam or advertisements. One difference with Scopio is that if a photo or video is used by a for-profit company, the photographer will be paid between $2 and $1,000. Scopio can also create custom submission portals, which is useful for running social media contests, according to the Scopio team.

Alternatively, Scopio offers a gallery interface, whereby the client can add images and video through its dashboard into a gallery embedded into a website. The United Nations recently used Scopio to create a global photo album featuring photos of nature from around the world, in honor of World Environment Day, which took place on June 5. The campaign encouraged social media users to share photos of them enjoy nature and use the hashtags #WorldEnvironmentDay and #WithNature. The campaign included six different languages; real-time results went to the UN’s dashboard, and the World Environment Day website was updated each time they added photos to their gallery.

Users were continuing to upload content in the days after the event, Hawatmeh said. More than 40,000 photos were uploaded as part of the campaign. It would take hours and hours for UN staff to manually sort through that much content, Hawatmeh pointed out.

“People from all over the world participated – which was really great and unifying, especially when people are really depressed about everything today,” she said.