Netizen Report: Working in the Public Interest Can Get You Arrested in Turkey, Myanmar 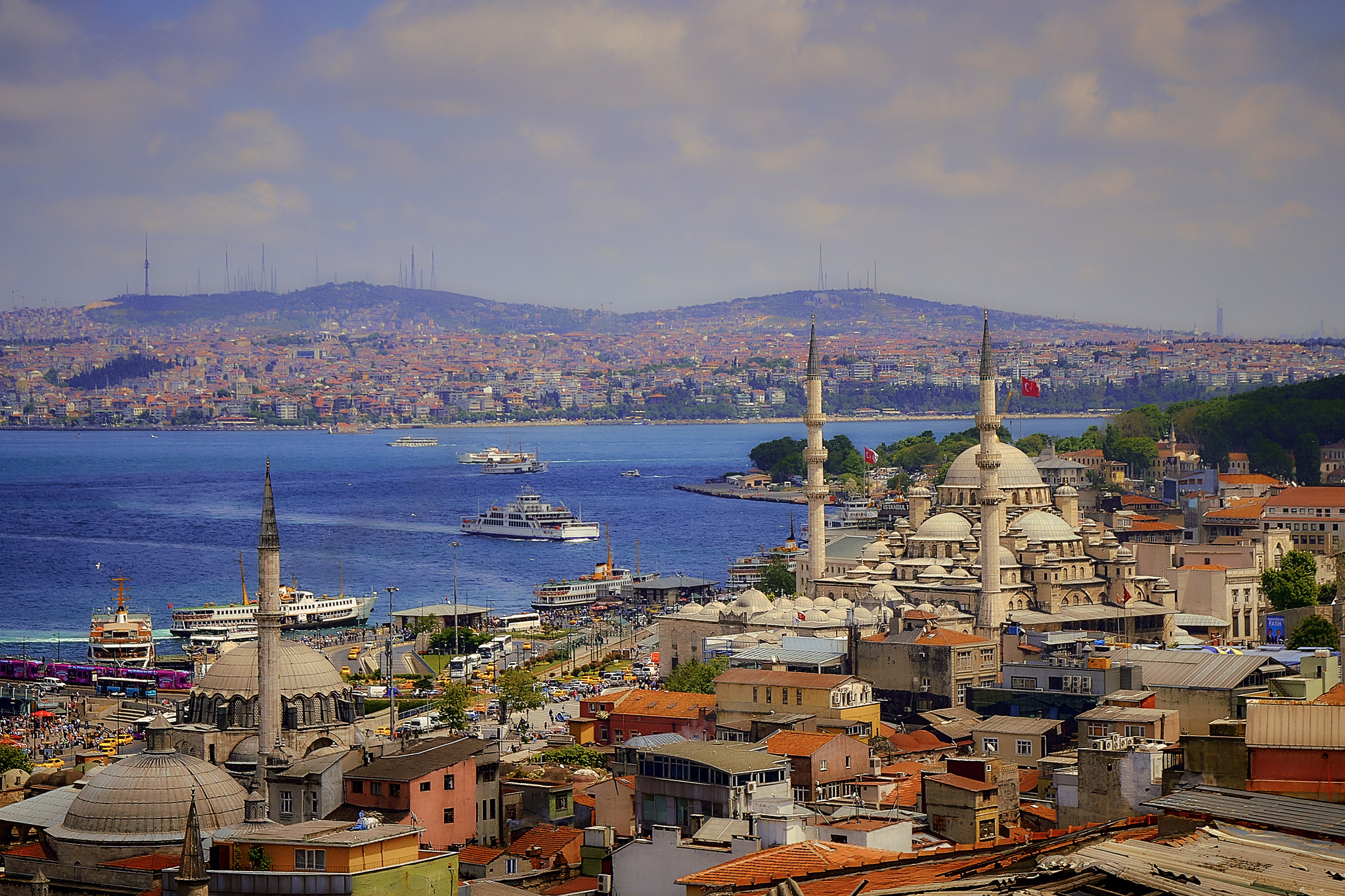 Turkish police raided an information technology training in Istanbul where and arrested two trainers and eight human rights defenders. Photo of Istanbul by Pedro Szekely on Flickr and used with Creative Commons license.

The risks of working in the public interest — whether you do it as a journalist, an activist, or an advocate for government transparency and accountability — seem to be on the rise worldwide.

On July 5, Turkish police raided an information technology training in Istanbul where they arrested two trainers and eight of the country’s best-known human rights defenders and confiscated their electronic equipment including computers and mobile phones. The detainees have not yet been charged and will be held for seven days while their cases are being assessed. Among those arrested is the director of Amnesty International Turkey, Idil Eser.

The organization’s chair, Taner Kilic, was remanded in prison less than one month ago. Amnesty International immediately issued a statement on the detainees’ behalf:

(Idil Eser’s) incommunicado detention and that of the other human rights defenders attending a routine training event, is a grotesque abuse of power and highlights the precarious situation facing human rights activists in the country. Idil Eser and those detained with her must be immediately and unconditionally released.

Two days prior, Myanmar’s military government charged three independent online journalists under the Unlawful Associations Act, which criminalizes membership in an “unlawful association” and could face up to three years in prison. The reporters were arrested in late June in the country’s northern Shan State while working to gather information about drug operations in an area controlled by the ethnic armed group Ta’ang National Liberation Army, which has long been in political conflict withthe federal government. A hearing for the journalists is scheduled for July 11, 2017.

The journalists work with The Irrawaddy and Democratic Voice of Burma, which are among the few independent media organizations that reported on political issues when Myanmar was still under military rule. The Irrawaddy is a content partner of Global Voices.

Kyaw Zwa Moe, editor of the English edition of The Irrawaddy, warned that the arrest of the three journalists could have a chilling effect on society:

The arrest and charges demonstrate that either Myanmar’s military leaders don’t understand the nature and purpose of the media, or that this was a deliberate act intended to frighten journalists away from covering sensitive issues that could lead to criticism of the armed forces.

Mexican digital rights groups last month released ample evidence that their government purchased and used spyware from the Israeli company NSO Group to target journalists, activists, and human rights defenders. A new technical report from the University of Toronto’s Citizen Lab revealed that the targets also included three opposition politicians, all of whom are members of the socially conservative National Action Party (PAN). Mexican President Enrique Peña Nieto called the allegations “false” and asked the attorney general’s office to investigate the charges. Nine of those targeted have filed charges with the authorities.

Photo by danielito311 on Flickr and used with Creative Commons license.

Facebook, Twitter, YouTube and Instagram were blocked in Venezuela on the evening of June 28, along with a number of other social media platforms. The blocks were instituted through the DNS servers of state-managed Internet service provider CANTV, and were lifted late on the evening of the June 28. In response, Venezuelans shared technical advice on how to circumvent the blocks, including how to use free VPN services and change a DNS address. The blocks appear to follow a similar pattern to other instances of censorship, including the blacklisting of 41 sites in May, and occurs alongside a wave of opposition protests challenging the serious economic, food and health crises in Venezuela.

Philippine Senator Joel Villanueva filed a bill in late June that would criminalize the “malicious distribution of false news.” The bill defines fake news as “those which either intend to cause panic, division, chaos, violence, and hate, or those which exhibit a propaganda to blacken or discredit one’s reputation.” It assigns steep jail time penalties to those who publish “fake news” and even to those who share it, potentially criminalizing social media users who may not fully understand the implications of simply sharing an article with friends.

Spain marked two years since a controversial law restricting freedoms of expression and assembly went into effect. The Citizens Security Law, popularly known as the “gag law” (or “Ley Mordaza”, in Spanish) and its related reforms to the country’s criminal code place heavy fines on a variety of offenses, including disseminating photos or video of police officers, “disrespecting” police officers, using social media to rally people to protest, and participating in “unauthorized” demonstrations. In the first 18 months after its enactment, the Spanish state handed out about 286,000 fines, collecting more than 131 million euros. An effort to reform the law is underway in Spain’s divided parliament, but activists and experts say the proposed changes don’t go far enough to protect free speech.

In a historic decision, Brazil’s Superior Court of Justice ruled in favor of the satirical website Falha de Sao Paulo, ending a seven-year court battle. The site parodied the newspaper Folha de S. Paulo in name and content — the title is a wordplay with the word “folha” (which means paper in Portuguese) and “falha” (which means failure) — and was created to draw attention to the paper’s supposedly biased coverage of the 2010 elections. The Frias family, which owns Folha de S. Paulo, filed an injunction after the site had been online for only 17 days, initiating an extended court battle over the freedom to parody under Brazilian copyright law. Ultimately, the court ruled patent law allows parody and the right to irreverence and entertainment. The creators of the site have not yet decided whether to put Falha back online again.