The Hiring Problem Behind the Diversity Problem in Data Journalism 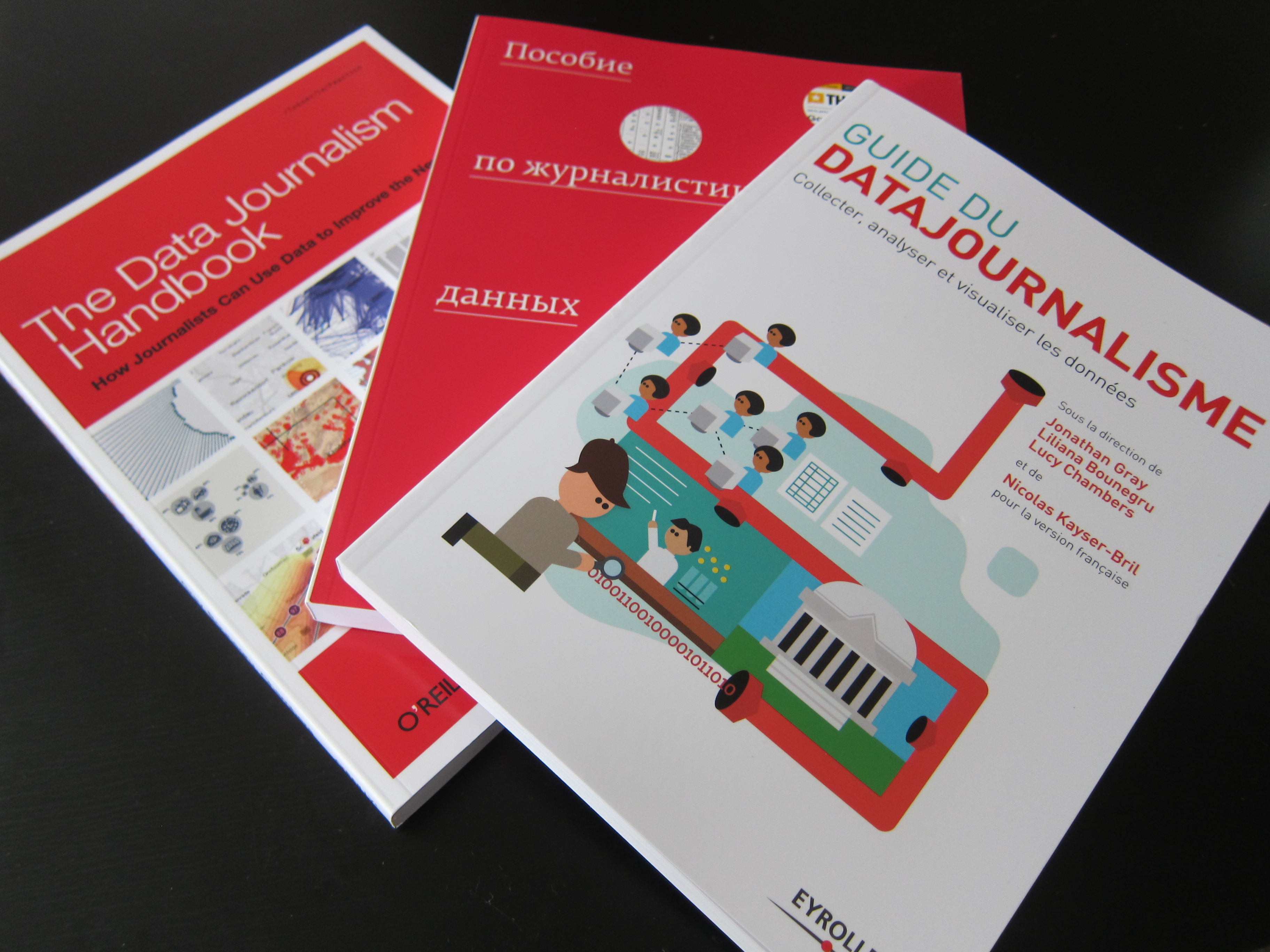 “The Data Journalism Handbook in English, Russian and French” by Open Knowledge is licensed under CC BY 2.0

One of my star students — a woman of color who knows data and code — wanted career advice because she was having trouble finding a job in journalism the industry says it so desperately needs.

It’s a conversation I have had many times before. But it wasn’t less frustrating.

She had offers. But she wanted a job in data journalism.

I’ve attended (and presented) at NICAR for a few years and know how many of its members preach the importance of diversifying their community.

Yet here was a candidate who offered the skills hiring managers say they can’t find in women, people of color or both.

USC Annenberg — like other schools — has been producing talented digital journalists for years that happen to be women and/or people of color and those journalists still face hiring challenges.

OK, I was more than frustrated. I was pissed.

Sharing on the Listserv

I quickly drafted an email expressing my frustration and, with the student’s blessing, shared it with the most influential data journalism listserv: NICAR-L

For context, this email was sent weeks after the NICAR conference, which I missed this year due to a conflict.

The response was immediate and amazing.

Several people wrote directly to me appreciating that this topic was brought up and that it clearly struck a nerve.

“Thank you for sending this,” wrote Francisco Vara-Orta, the first to reply to the email thread. “We had a PoC meetup at NICAR that was ‘off record’ and we all vented about this. I am finishing up a fellowship with a master’s from Mizzou in data and investigative journalism and with 15 years reporting experience and STILL trying to break in.”

While many shared their frustrating experiences with me, others shared job listings and opportunities, which I immediately forwarded to my student… and also to the others asking for help, as they too were having trouble breaking in.

The thread went a variety of ways, ranging from the importance of starting in smaller markets to ensuring that professors produce well-rounded students.

“I feel like students are often taught with the presumption that they will be working with a team, or have opportunities to ‘finish’ their skills on the job,” wrote Olga Pierce of ProPublica. “That is rarely true, especially somewhere small.  Educators: make sure your students can make finished, publishable products and have work to show.”

ProPublica has been a leader in diversifying the community, putting action where its mouth is. They recently completed the Data Institute 2017.

There are others, of course, like the work done by OpenNews and many more that were acknowledged in the thread.

While my email was blunt, this year’s IRE 2017 keynote was even more direct.

“If you look at this room, in investigative reporting the lack of diversity is glaring and it should be shameful.”

(Read a Storified version of her speech.)

A strong portfolio isn’t enough without a willing hiring manager, Vara-Orta said in a follow-up e-mail.

“I needed to develop the skills on my own and take that initiative as anyone would, but as Nikole Hannah-Jones said during her brilliant IRE conference keynote, that we still needed for someone in hiring power to recognize our potential and give us that chance to utilize it,” he said.

And someone did take a chance on Vara-Orta.

Education Week hired him as a data specialist/staff writer starting last month, a position they created for him after interning there last spring.

I am also proud to report that the talented student that sparked my email is the newest Data Reporter for NJ Advance Media, moving to New Jersey later this month for a job they created just for her.

While I am proud — and less frustrated — there is clearly a lot more work to do.

Robert Hernandez is an associate professor of professional practice at USC Annenberg School for Communication and Journalism. Follow him on Twitter.