How to Add Social Videos To Your Broadcast Classroom 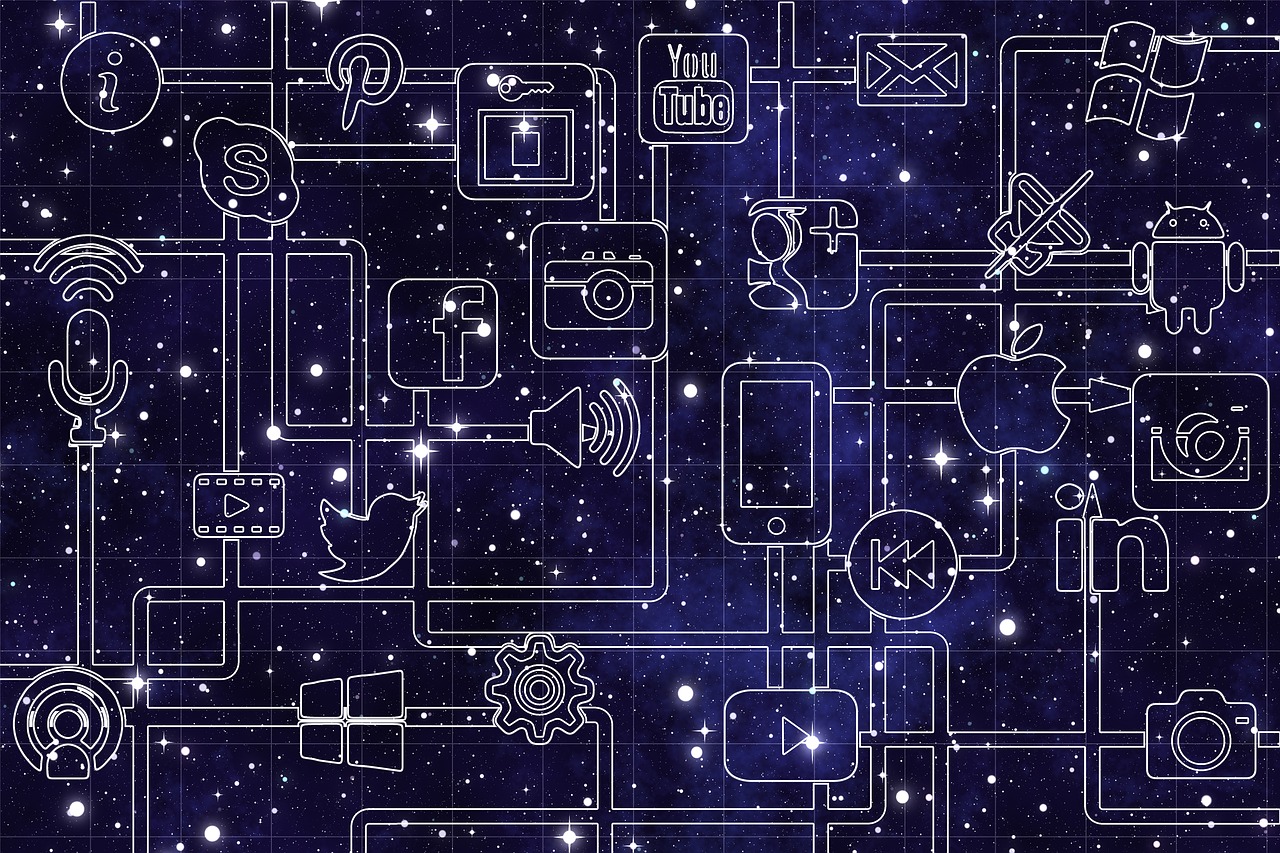 Last semester, convinced that social videos can be journalism rather than promotion or entertainment, I did what a PhD such as myself would think to do: I turned my students at Syracuse University’s Newhouse School into guinea pigs.

The broadcast and digital journalism capstone at Newhouse is designed to mimic a local TV newsroom: students come to their weekly lab at 9:30 for a story meeting before spending the day producing two 30-minute late-afternoon television newscasts.

Broadcast news organizations want to hire people who know how to produce social news videos because viewers want to watch them.

For the last year, one student in my class each week held the title of digital producer: the person responsible for creating a social video.

Broadcast news organizations want to hire people who know how to produce social news videos because viewers want to watch them. Promotions and digital departments are already adopting this storytelling medium to increase web clicks which, of course, helps pay the bills. Journalism skills can be used to tell stories on this platform as well.

Here is what a year of social video journalism taught me:

Treat this project as a day-turn package like any other. When the class meets at 9:30 to distribute reporters and photographers to various stories, digital producers are part of the conversation.

In order to get started, the digital producer must answer this question: which of the day’s TV stories could be told differently, maybe even better, as a social video? The student answers this question by identifying which elements will likely go into the television piece and where the digital producer can enhance the story with additional facts, graphics, or sounds that didn’t, or couldn’t, make the cut for TV.

Step two involves coordinating with the television reporters and photographers. Our news team uses Slack to communicate with one another. The digital producer follows the Slackchat and uses the app to confirm with reporters that there is going to be footage, such as b-roll and interviews, when they return to the station. In our classroom, reporters upload footage to a folder accessible to the whole newsroom. The digital producer accesses this folder to find the b-roll and SOTs that they anticipated from their Slackchats.

If the story falls through for the television reporter, the digital producer must decide whether he or she will move forward with photos and data visualization alone. We have a subscription to AP images and my students have found Canva useful for creating free maps and charts. Even if video is available from the field, the digital producer may still choose to supplement with these photos and graphics depending on the news peg.

Here is a data-heavy example from our first semester. Notice that the wallpaper video worked to the student’s advantage. Sometimes the elements considered “boring” for television work well for social videos as a backdrop for data.

Script approval turned out to be necessary for these projects. It gives the professor a chance to point out spelling and factual errors before publication.

Following approval, the digital producer creates the text overlay (also known as “open captioning”) for the story in their video editing software. We use Adobe Premiere’s title tool for our social videos since we are already editing on that software for the television newscast.

Remind students to transcribe everything, including SOTs. As a consumer of social video, it is frustrating to invest twenty seconds into a story full of interesting information, only to have the SOT come up with no verbatim. As with television news, the student must also include a graphic with a name and title for the speaker.

Ideally, your students are shooting their own videos and stills, but sometimes they need more than what’s available in-house. Similarly, while some students will choose to record traditional reporter tracks for their social videos, they may want to include music as well.

You have two options when it comes to including content produced by people other than your students: pay for a license or use free content licensed under “Creative Commons.” What you do not want to do is tell the students, or yourself for that matter, that this is for educational purposes and, therefore, exempt from any real legal consequences.

The Creative Commons website does a good job of explaining this complicated publishing issue and offers a list of websites from which to get music.

Your school may also subscribe to music services – it’s worth investigating your options. I discovered that our film program had purchased a music license for student movie soundtracks through OMNImusic.  We are now using this site for social videos as well. We also have a subscription to AP images through our university library. As with the SOT verbatims, students use the title tool to place attribution for this content directly onto the video.

Unless your school has money to spare for lawsuits, remember the adage: “When in doubt, leave it out.”

Make a font policy for your classroom’s social videos or you will find out who the “inspired artists” are on your roster.

My students keep the font sans serif and large enough for everyone to read. They are also restricted to three colors: white, black and the shade of red in our logo. As you may have noticed, this color policy only appeared partway through my experiment. It is a good one. Similarly, I ask that students be conservative about their music selection.

We did break both our “goofy font” and “goofy music” rules last semester when the Oscar Mayer Wienermobile came to campus. But it’s a hot dog…on wheels.

On lecture day, we critique our social videos along with our newscasts.

In these review sessions, students are frequently impressed by what their classmates produce. Occasionally they catch spelling or factual errors that escaped script approval. In those cases, I advise the digital producer to re-edit the content. If there is a noticeable legal issue, such as a clear copyright violation, I advise the student to put the YouTube video into private mode and correct the mistake before reposting.

Admittedly, this part of the process can be frustrating for the students.

Thanks to these critique session, we determined that using our logo as a bump on both the back and the front of the video buys the viewer a moment to prepare to read the subtitles. Luckily, one of the students in the first semester had learned how to animate bumps that we adopted by semester two.

NPPA workshop faculty member and local TV MMJ, Joe Little, advised Newhouse students on some best practices for social videos last semester. His best suggestion was to remember that all of the text on the screen shares space with the other elements. In other words, don’t confuse your viewer by cluttering up the screen or by asking people to look at more than one place at one time. This year, I plan to push the students to experiment with animating their titles, so we will be revisiting Joe’s advice to be sure.

Here is the last story we produced during this year-long experiment:

We have agreed as a class that the journalistic principles of traditional local television news production still work here but with a digital twist.

The students are satisfied by stories clearly featuring their Syracuse footage. Occasionally, they create social videos about local matters that are also presented by national organizations such as Buzzfeed. The students can see how the national story has to be produced in a more generic way.

Social videos also let students flex their research muscles. Digital platforms have shown themselves to be a good home for data-heavy stories.

What we haven’t checked yet is how these efforts have impacted our audiences. Last year, in keeping with the mantra that we “think mobile,” I asked the students to consume their content on their phones and write an analysis of their work. This semester, I will add another component to that assignment: using Google Analytics to see whether and how people are receiving their messages.

And though adding a social video component to an already loaded class is a lot of work for everyone, there are clear benefits when it comes to student employment.

Last semester, a student told me that her job interview included specific questions about her digital producing knowledge. In the same semester, a regional news manager of a large broadcast company told me that his stations prefer applicants with this specific skillset.

The fact is, my students like making social videos and news directors want to hire them because they have these skills.

Keren Henderson, Ph.D., is a former local television news producer and assistant professor at Syracuse University’s Newhouse School. Her research on storytelling in local broadcast journalism focuses on the relationship between the business of making news and the art of making news.