After the Tsunami and Nuclear Disaster, A Media Tug-of-War in Japan 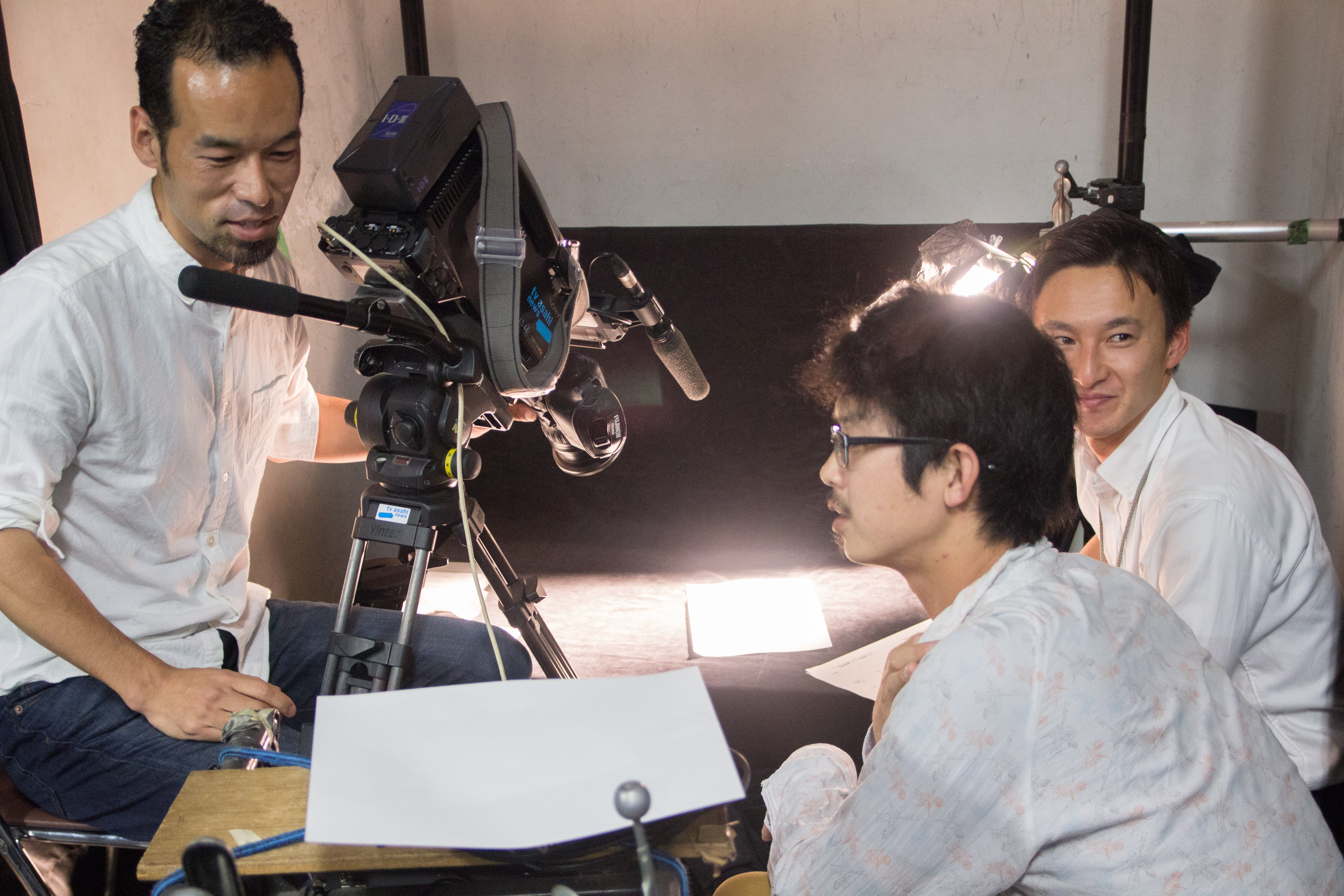 The piece was originally published by Montana Journalism Abroad, a project of the University of Montana School of Journalism that sends students and professors to report overseas. This year’s team is exploring the aftermath of the 2011 earthquake, tsunami and nuclear disaster near Fukushima, Japan.

Japanese network Asahi TV had a scoop for the late night airing of its evening newscast, Hodo Station, but the chief editor held back.

Leaked emails showed that the prime minister promoted a major project backed by a friend and that he pressured an agency to accelerate its acceptance. It was an abuse of power by the prime minister, and it was clearly a scoop. Still, the chief of the news division needed to confirm it was true. The newsroom was haunted by a 2006 incident involving a fake email and incomplete reporting. The lawmaker who had shared that email — he didn’t know it was fake — committed suicide several years later. The press hadn’t done due diligence to check the email’s veracity.

Without fact-based decision making, this new scoop risked becoming another victim of self-censorship of the Japanese media, a tradition rooted in politics, access and criticism.

Yamano Takayuki has been a journalist at Asahi TV for 20 years and is currently working as the assignment desk for Hodo Station, a position equivalent to the executive producer in American broadcast studios. While Takayuki does not believe official censorship exists in Japan anymore, he said the Japanese tradition of press clubs can lead to self-censorship.

Press clubs, or “kisha,” are groups of journalists situated in many government and industry buildings who pay a monthly fee for proximity to sources and information. While member journalists are privy to unparalleled access, those who step out of line and report on sensitive information can just as easily be banned from the club. Japanese journalists will often not report a story for fear of losing this valuable access, Takayuki said. Asahi TV has chosen several times not to run a story that would jeopardize a press club membership.

Takayuki said this self-restriction led to what many critics call poor domestic coverage of 3.11 events. His reporters covered panic at the airports, mothers and children desperate to evacuate following the earthquake and tsunami. But the city news section leader didn’t want to broadcast that video, saying it could cause more chaos and panic. The station didn’t run the story.

“Natural disasters don’t have politics,” he said. “This was a man-made industrial disaster caused by disastrously bad decisions.”

“There was a lack of informed speculation,” David McNeill, author and reporter for The Economist, said. “Experts in Japan could say by Week Two that there was a meltdown, but there was an extreme reliance on government information.” The Japanese media did not report a meltdown was occurring at the Fukushima Daiichi Nuclear Power Plant until long after it was reported by the foreign press. They waited for the official government report.

Photo by Katy Spence – The control room at Asahi TV station in Tokyo hums with activity during a live broadcast on May 25, 2017.

Failure to report news the government wants to delay have led many Japanese citizens to distrust the Japanese media. A 2016 Reuters report indicated that only around 25 percent of Japanese citizens believe the media is free from business or political influence.

“Those who step out of line and report on sensitive information can just as easily be banned from the club.”

“When there is big news, they don’t say much important things for us,” she said. “Sometimes they lie.”

She thinks that this distrust of mass media is what leads young people to choose social networks for communication and news consumption over the mainstream media.

David Slater, an anthropologist who teaches at Sophia University in Tokyo, said the failure of the media and the government to respond immediately to 3.11 opened the door to citizen journalism and social media.

Slater called 3.11 “the first fully social mediate disaster,” in which the new platforms allowed people to connect across boundaries and bypass mass media all together.

Victims of the tsunami reached out for help through Twitter, YouTube and Facebook. The watching world used the same media to respond, sending money, supplies and logistical support to victims they learned about through social media, Slater said.

“The government only listens to experts,” he said. “And the mass media tries to fit these stories into their own narrative.” Social media allowed people to tell their own stories, he said.

Slater said unequal media coverage created unequal aid distribution. Places with “sadder stories” received more aid, whereas other places without coverage received less aid. The media are considered “karasu,” or crow, he said. “They come along to take the juicy bits,” and then leave.

Back at Asahi TV for the evening newscast, Abe’s face filled half-a-dozen screens in the control room, as employees watched the breaking news story air. Takayuki watched, too, pleased that the piece had aired. Both the fact-checking process and strong executive decision making had confirmed the emails and lead to the scoop.

“A self-restricted mind is the most dangerous,” he said, “The most risk to my country’s journalists.”

Katy Spence is an environmental journalism graduate student at the University of Montana School of Journalism. She is currently studying forestry and radiation in Fukushima, Japan. Upon her return to Montana, she will be work for Treesource and the Missoula Current.

This piece was produced by the University of Montana School of Journalism’s Montana Journalism Abroad program, which provides an opportunity for student journalists to gain real-world international journalism skills in a breaking-news setting through on-the-ground reporting. Past groups have traveled to India to investigate the environmental aspects of the Tadoba-Andhari Tiger Reserve, and to Berlin, Germany, to report on the refugee crisis. This year’s trip is to Fukushima, Japan, to study the effects of the nuclear energy crisis.