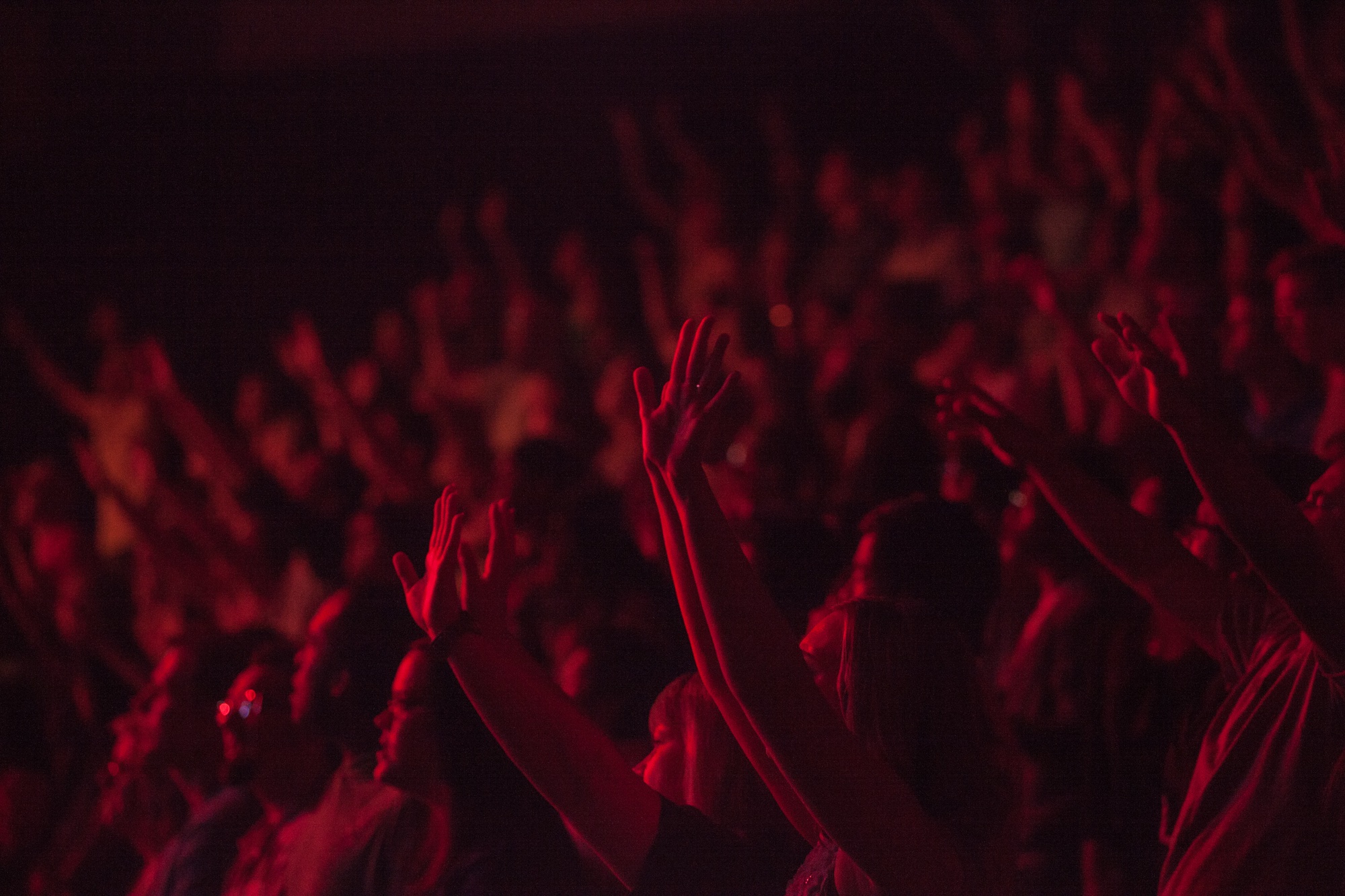 Photo by Kaleb Nimz on Unsplash.com and used with Creative Commons license

The following piece is a guest post from Chase Palmieri is Cofounder and CEO at Tribeworthy.com.

We often hear the term “media ethics,” but what we see in action looks more like “media metrics.”

metrics such as Likes, Shares, Clicks, Views, and Advertising Revenue do nothing to measure the quality of journalism or the public’s trust.

A focus on metrics is understandable since news media is a for-profit industry, so its organizations need a way to measure their success. This wouldn’t be a problem if some of the metrics guiding media behavior were in the public’s best interest. Unfortunately, metrics such as Likes, Shares, Clicks, Views, and Advertising Revenue do nothing to measure the quality of journalism or the public’s trust.

It’s clear that one way to reform online media is by introducing a metric that aligns the interests of news consumers and news producers. This new metric would be the people’s measure of media success, and would, therefore, require input from the public. News gathering would be more interactive as users hold journalists and news outlets accountable for biases, logical fallacies, and mistakes. At Tribeworthy, we are calling this Crowd Contested Media.

Before explaining how Crowd Contested Media can solve these problems, it’s important to understand the other solutions being proposed. Platforms such as Google and Facebook are considering the use of algorithms to decide what is true or false, and therefore what you will or will not see.

This inherently leads to some form of censorship. Facebook also recently partnered with third-party fact-checking organizations in an effort to attach disclaimers next to contested articles in the News Feed. But what about all the other articles they don’t get to? What about articles riddled with logical fallacies, bias, or mistakes but that can’t quite be considered “fake news”?

Websites such as Snopes and Politifact can’t scale to meet the challenge because fact-checkers in their organization simply can’t read and evaluate the never-ending stream of new information. Perhaps fact-checking organizations’ greatest challenge is winning the public’s trust amidst questions of their own bias, political agendas, and corporate ownership. Fact-checking the world’s news is a borderline impossible task to expect from any single organization, and a task I personally don’t feel comfortable outsourcing to an algorithm.

Let’s turn to Rotten Tomatoes and Yelp. Rotten Tomatoes’ rating doesn’t mean you’ll enjoy 89% of the movie, but it serves as a benchmark you can use to compare against other rated movies to decide your own cut-off point. For example, I won’t spend time on a movie rated less than 75% unless it comes recommended from someone I trust. The same applies to Yelp. Yelp isn’t saying you’ll have a five-star experience at that restaurant, it’s showing you the general experience of those who came before you.

It’s not a perfect system because everyone has their own tastes and preferences, but we still find it useful when deciding where to go eat. Believe it or not, there was a time when people would watch movies and eat at restaurants without leaving their feedback. That’s where we are today with online news.

When you come across an article you don’t trust, the first thing you do is exit the page. The next reader is then just as vulnerable because you’ve done nothing to warn them, and perhaps you could have helped by quickly marking the problem you found with that article. People tend to build trust online by seeing the unincentivized feedback of their peers, yet no organization is currently using this phenomenon to tackle today’s most distrusted industry- online news.

@GabrieleBoland We need a way of finding news that isn't based on our friends group or the news outlet we opt into. #mediashift

So why is Crowd Contested Media the answer? Just as Rotten Tomatoes and Yelp serve as a feedback loop to improve their respective industries, we at Tribeworthy believe online news is the next industry in need of mass accountability. We are not a fact-checking organization, but a platform for news consumers to work together and identify potential problems within any given article.

The reviews create a trust rating for each article, author, and news outlet responsible. By aggregating user reviews, we’re able to create a rating page that serves as consumer protection for those gathering information online. The rating page shows the 3 most reviewed problems found within the article (ex. red herring fallacy, religious bias, misused term), and user explanations for each problem identified.

Users can even identify clickbait headlines and rate the newsworthiness of each article. This interactive approach is based on the principles that all information should be made available and that sunlight is the best disinfectant.

Authors and news outlets need a proper feedback mechanism to improve the quality of their work. Some authors read the comments section of their articles, but comments are usually lacking in constructive criticism. In fact, many websites are getting rid of their comments sections altogether, which means they’re relying even more heavily on the traffic metrics discussed earlier.

The media has always been a one-way conversation. The media talks at us and we mumble in complaint when they make mistakes. That’s been the way it’s worked for a long time, but the internet has given each of us a voice.

It’s time for us to talk back, and to create a dialogue with a news media that has reached record levels of distrust. When the media is unable to hold the powerful accountable, the public must hold the media accountable.

Chase Palmieri is Cofounder and CEO at Tribeworthy.com