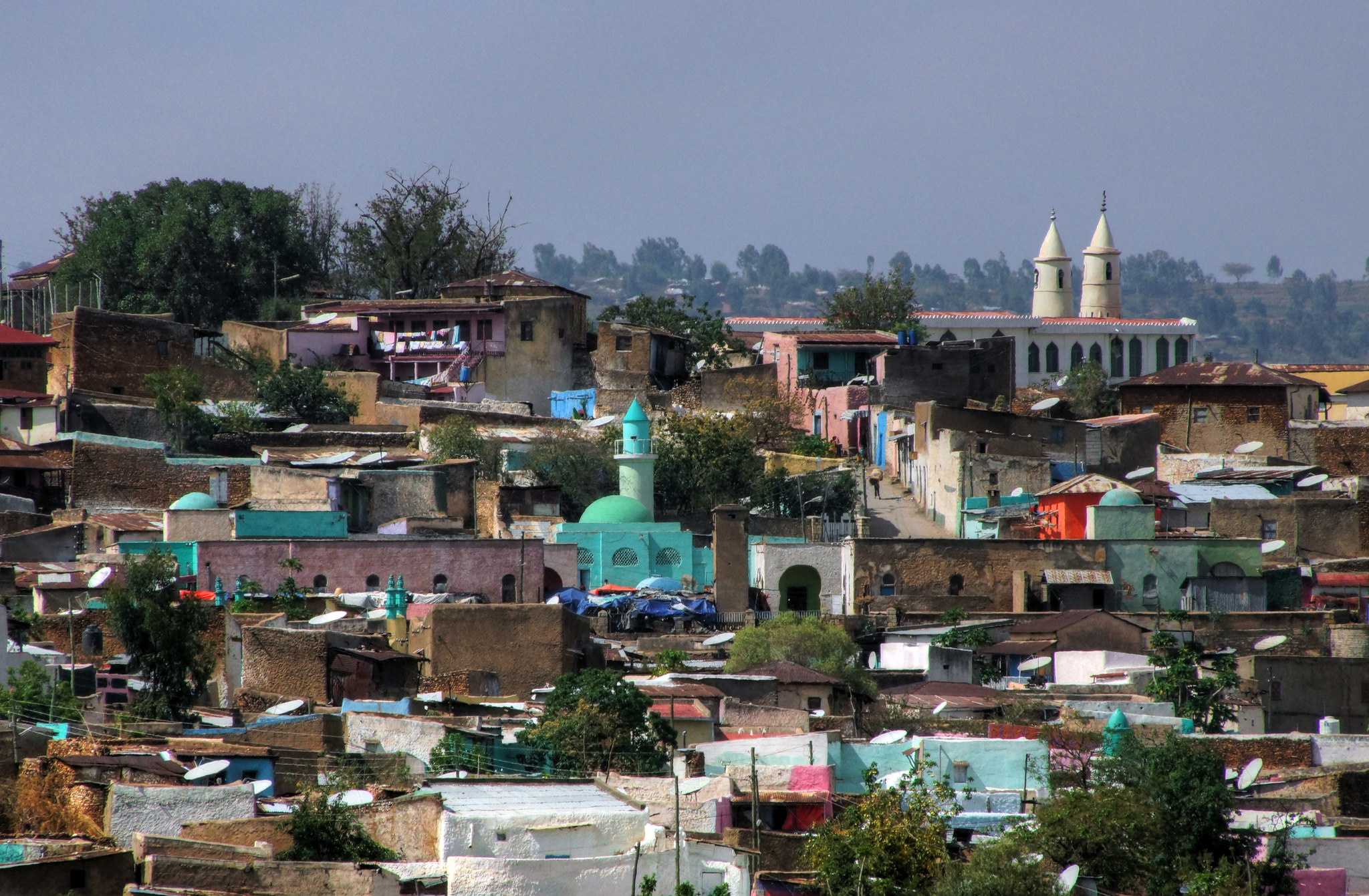 Ethiopia is suffering from yet another nationwide Internet blackout. Photo by mariusz kluzniak on Flickr and used with Creative Commons license.

On Tuesday, May 30, Ethiopians woke up to find themselves unable to connect to the Internet in the third nationwide Internet blackout that the country has seen since November 2015, when land rights protests peaked in the Oromo province.

The blackout has left businesses, universities, banks, and even government media cut off from one another and the rest of the world, making day-to-day work extremely difficult. Officials have claimed that the shutdown is part of an effort to prevent students from cheating on upcoming exams. Last year, exam answers were leaked on Facebook, forcing education officials to postpone exams for two weeks, and triggering a shutdown of social media networks including Facebook.

In contrast to last year’s events, this shutdown is broader in scope and scale than previous ones, effectively eliminating Ethiopia from the map of the global Internet.

Exams may not be the sole reason for the shutdown. It comes at a moment when Ethiopians have endured seven months of a “state of emergency,” a legal designation that has allowed authorities to justify mass arrests and the use of violence in efforts to break up protests surrounding the ongoing conflict between the ruling party and dominant opposition groups in the Oromo region, which lies adjacent to the capital, Addis Ababa.

Just last week, two Ethiopian human rights activists were given long-term prison sentences for “incitement” on Facebook. One was punished for posts expressing solidarity with anti-government protesters and pleading for an end to violence.

The experience of Ethiopians in recent months demonstrates how these elements — a state of emergency and human rights violations (from arrests to Internet shutdowns) — too often go hand in hand.

Venezuela has become another prime example of this trend. Internet access has seriously deteriorated since the government extended the country’s state of emergency (which has been in place since May 2016) and officially authorized online content filtering. The Index on Censorship recently published evidence of 41 websites being blocked in the country, though the full extent of the censorship is unknown.

The government has also urged the use of surveillance drones to monitor protests and the collection of biometric data without an explanation of how it will be used. Dozens of protesters have been arrested and jailed during this time, often without charges.

A group of 21 advocacy groups, including Global Voices Advox, signed a letter condemning the conditions of the state of emergency and the restrictions on the free flow of online content that have come as a result.

The sum of this factors, aggravated by the passage of time and the deepening of the social and political crisis, outlines the creation of a state of censorship, control, and surveillance that gravely affects the exercise of human rights.

Four Maldivian bloggers and activists living overseas were issued arrest warrants, some of them sent via Twitter, for unspecified crimes. Authorities have warned that they may face prosecution in absentia if they fail to return to the Maldives to face trial. The arrest warrants lack detail about the nature of the police investigation in which they are said to be implicated. But they follow a call by the ruling party parliamentary leader Ahmed Nihan’s call to arrest all “irreligious” people in the country.

State-run news agency Al-Ahram reported that 21 news websites were banned in Egypt for “supporting terrorism and spreading lies,” according to a high-level security source. These websites include the Arabic-language edition of Huffington Post, the website of the Qatar-based Al Jazeera network, and the highly regarded independent news site Mada Masr. Mada Masr is one of the few remaining Egypt-based independent outlets that continues to cover the country’s ongoing crackdown on activists and journalists, attacks on Egypt’s Coptic minority and the plight of refugees in Egypt. While websites have been blocked in Egypt before, this marks the first time the government has publicly announced their decision to do so. Reacting to the blocking, Mada Masr’s editor in-chief Lina Attalah told Reuters:

Nothing explains this blockade more than a very clear intention from the authorities to crack down on critical media in ways that bypass the law.

Facebook apologized after rejecting a picture frame commemorating the Tiananmen Square Massacre. Facebook users in Hong Kong protested the removal of the frame in the days leading up to the 28th anniversary of the massacre, on June 4, out of concern that the site is curbing their freedom of expression in the interest of gaining favor with the lucrative Chinese market. Though Facebook called the rejection a “mistake”, netizens are calling for an explanation.

French data protection authority CNIL hit Facebook with a maximum fine of 150,000 euros for violating data privacy rules around the tracking of user and non-user data. This is the first major regulatory action to be taken by a European government after the European Court of Justice struck down the Safe Harbor provisions that enabled companies like Facebook to avoid EU data transfer rules. Facebook is also under investigation by Belgium, the Netherlands, Germany and Spain for similar violations.

Two dozen U.S. technology companies including Facebook, Google, Twitter and Amazon called on the US Congress to reform U.S. internet surveillance law by increasing privacy protections and transparency requirements under Section 702 of the Foreign Intelligence Surveillance Act. The NSA documentation leaked by Edward Snowden in 2013 demonstrates the far-reaching effects of mass data collection that is currently authorized by this section of the law, allowing intelligence agencies to collect bulk communications data from non-residents without a warrant.

The companies are calling for judicial oversight of data queries involving communications by U.S. persons, as well as more leeway for how they disclose the number of surveillance requests they receive. Currently, companies are only allowed to report the numerical range in which the number of requests fell (i.e. between 0 and 1000, etc).

Although Apple was notably absent from the group of signatories, the company reported a sharp increase in the number of national security requests it received from US government agencies in its transparency report for the second half of 2016, a jump of roughly 3,000 requests compared to the first half of 2016.