At the Mirror Awards, Talk of Journalism’s ‘False Equivalence’ and the ‘Pernicious Threat to Our Democracy’ 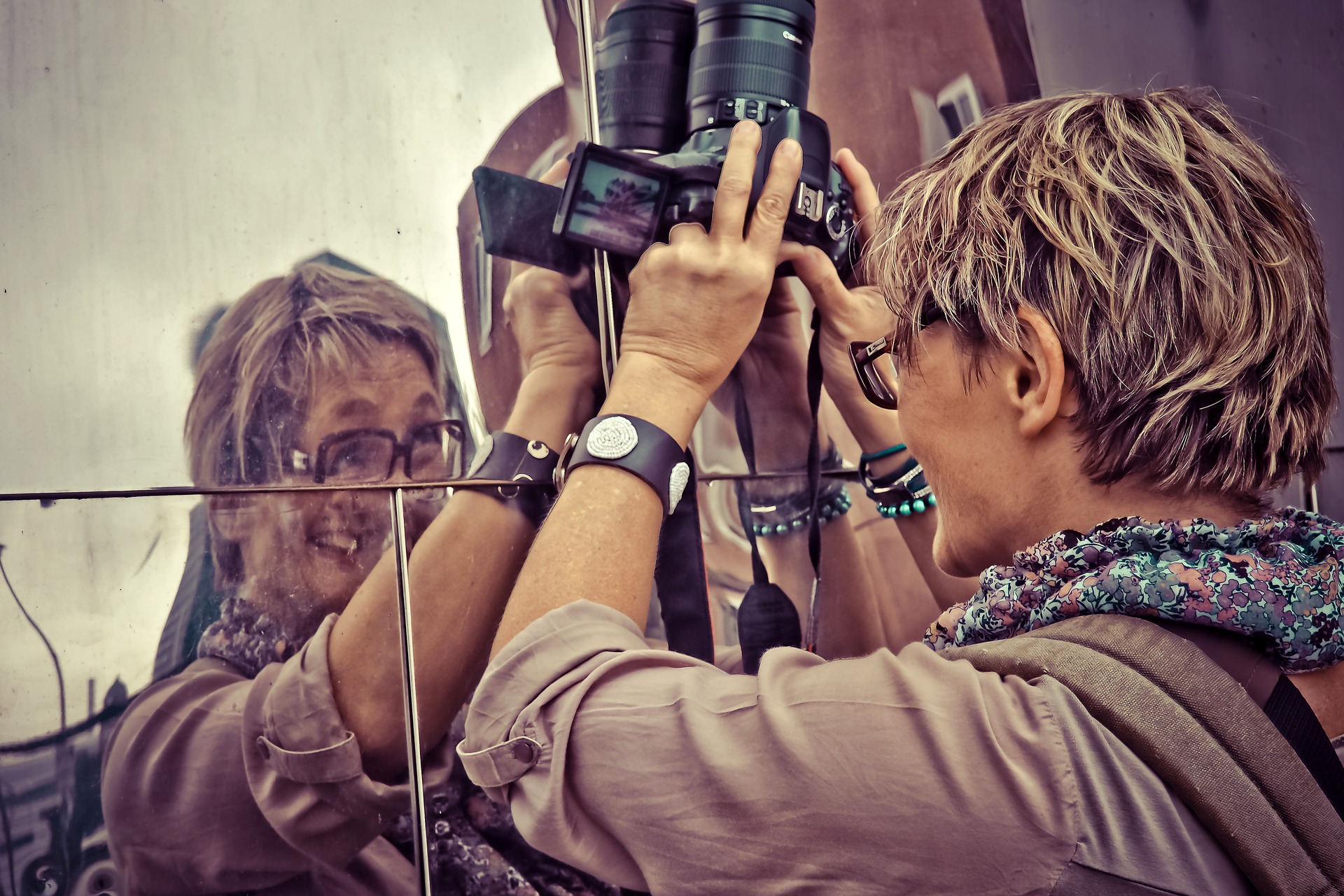 In form, this year’s Mirror Awards were like years past. In substance, they were infused with the tensions of the times.

The ceremony — held once again at a tony midtown Manhattan venue converted from a former bank building  — as usual featured gliteratti of media and news, who gathered to honor the best journalism about, well, journalism and media.

Megyn Kelly is here at #mirrors17. Doing photos in a roped-off area and probably trying not to get swarmed by all the media reporters here. pic.twitter.com/w7CmrKxERY

Brian Stelter, rising star at CNN (and a former colleague), was there griping, grinning and, as usual, tweeting. And the room was filled with suited and gowned executives who make the networks, studios and newsrooms run.

It was after the just-so avocado-topped salads were served and the uniformed waiters started pouring the wine, though, that the real spectacle began — when the stresses and divisions so many feel in today’s political climate showed in the chandeliered hall.

Taking the stage to welcome the assembled before the spotlights and a teleprompter, Newhouse Dean Lorraine Branham commented on the importance of journalism in these “perilous times,” a “post-truth” age. Soraya Chemaly, accepting the award for Best Single Article* for “The Secret Rules of the Internet” published in The Verge, with co-author Cahterine Buni, talked of a “tumultuous” time for journalists.

‘The cancer of false equivalence’

But the biggest stir of the afternoon probably came from Eric Alterman, accepting the Best Commentary award for his scathing critique of how “False Equivalence is Distorting the  2016 Election Coverage,” published in The Nation.

In spreading the “the cancer of false equivalence… The New York Times is no better or worse than others” but, he said, mirroring the thesis of his piece, it has a special responsibility as a leading journalistic organization.

“I really don’t think we’d have a psychopath as our president if the New York times didn’t take the stance of ‘on the one hand, on the other hand,’ ” he said, drawing a few gasps from the crowd as Bush Hager, daughter of President George W. Bush, stood to the side, raising her eyebrows.

Alterman believes it is wrong to balance the pronouncements of right wingers with those who espouse truth-based news and opinion, he said in both his remarks, and the piece for which he won the award.

“Thanks, in part, to the willingness of most mainstream journalists to treat Fox News as just another news source, right-wing ideologues have shifted the political ‘center’ closer to the conservative fringe with every election,” Alterman wrote in the article.

“I”ll save the speech on Fox News, because Eric just gave it,” joked Gabriel Sherman, accepting the Best In-Depth/Enterprise Reporting award for his coverage in New York Magazine of sexual harassment allegations against Roger Ailes that led to the Fox News CEO’s resignation.

New York Times Executive Editor Dean Baquet then took the stage and gracefully defused some of the tension.

“Let me start by congratulating Eric,” Baquet said dryly, while going on to lionize his staff and bosses who “believe in the [Times] like a religion” for their support and “aggressive reporting in the face of great opposition” that put the “nuts and bolts of great journalism on display.”

“As much as we must change, and we must indeed change, we can’t lose sight of our great strengths,” Baquet said, which is “doing impactful stories, no matter the form.”

The Times won this year’s I-3 Award for Impact Innovation and Influence, which was accepted by Publisher Arthur Sulzberger.

A ‘profound and pernicious threat to our democracy’

Our times were evident, too, in the remarks of the most-heralded star of the evening, former NBC News anchor Tom Brokaw, who was paid tribute for more than seven minutes in a highly produced video featuring other media celebrities and former colleagues such as Anderson Cooper, Couric and New Yorker writer Ken Auletta.

Honored with the Fred Dressler Leadership Award, Brokaw lamented a close friend from childhood whom he cannot persuade to disbelieve the “untrue … offerings of various outlets,” instead accusing Brokaw of selling out and being “a part of it,” Brokaw said.

“We are facing the most profound and pernicious threat to our democracy [which is] the ability of people to create fake news with a keystroke,” Brokaw said. “It is not getting enough attention from those of us in this room.”

“We have lost our way,” Brokaw continued, calling on journalists to find out what’s going on in much of the country and the world, in “industry, agriculture, politics” away from the daily goings-on in Washington.

He praised Iowa editor Art Cullen, who won a Pulitzer Prize for editorials “that successfully challenged powerful corporate agricultural interests,” in the Pulitzer committee’s words and for, Brokaw said, calling out Congressman Steve King for “outrageous” views on immigrants.

Brokaw also held up ProPublica’s Alec MacGillis for his “aggressive investigative reporting.” MacGillis has most recently written of tenants’ suffering the disrepair of buildings owned by Jared Kushner, and of billions in grants and tax incentives handed out by Energy Secretary Rick Perry when he was Texas governor.

While also echoing Branham, calling this a “perilous era,” Brokaw ended on a positive note, saying he gained confidence from the award-winners and others in the room.

“That you can see Arthur [Sulzberger] and Eric Alterman on the same stage, then you know the strength of American journalism,” he said.

A full list of the winners of the 2017 Mirror Awards is here.

*Full disclosure: I was a “top-tier” judge in the category this year.