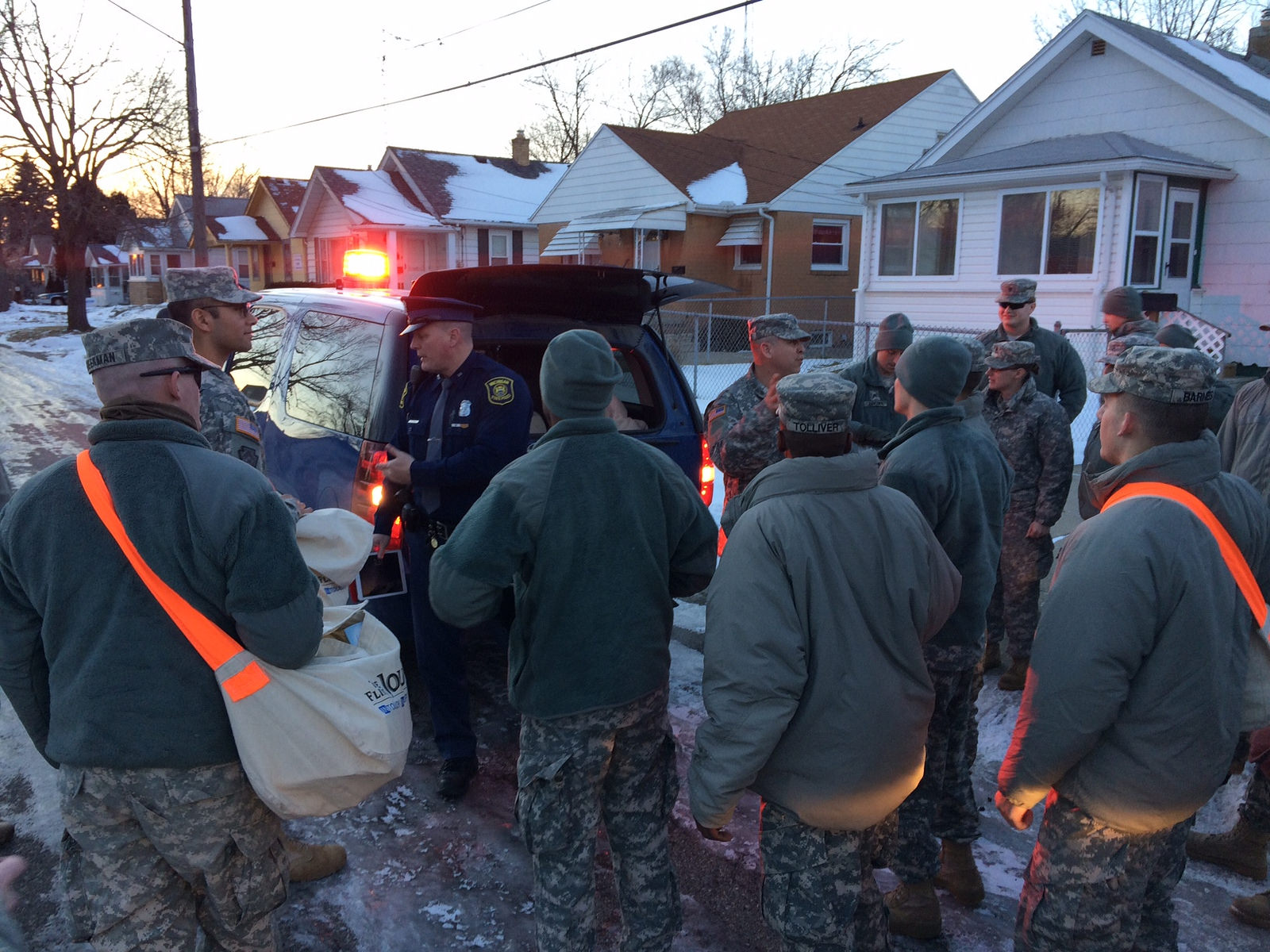 Analyzing aggregated search data can help shed light on how the public understands and engages with news stories, according to a new report, Searching for News, by the Pew Research Center.

Researchers tracked Google search data about the water contamination crisis in Flint, Mich. – one of the biggest news stories of 2016.

The data can help journalists understand not just the degree of which the public may be interested in learning about a news event, but also the elements of the news that interests them, according to Amy Mitchell, the Pew Center’s Director of Journalism Research.

Pew researchers analyzed thousands of different search terms, but each of those terms was categorized into five “buckets” – News and Media, Politics and Government, Public Health and Environment, Personal Health and Household and Chemical and Biological Contaminants.

Initially, most search terms were related to specific facts about the news or public and personal health questions, such as whether it was safe to drink from public water fountains or bathe children in the water.

“Where there were increases in topic areas speaks to the parts of the story that resonated most with people and their desire to know more,” Mitchell said.

The other aspects of the crisis, such as politics, did not hit until much later.

Background of the Report

In the Pew Research Center’s quest to understand public interest in news and news habits more broadly, researchers thought it would be best to focus on one case study, Mitchell said.

The Flint water crisis proved to be ideal because it’s a story that provided many unique keywords (researchers analyzed almost 2,700) and had a precise geographic area, which made it easier to track search activity.

“We were also looking for a news story that people could connect with on many levels,” Mitchell said. “This had a personal, political and public perspective.”

Additionally, it was an event that lasted over a long period of time. Researchers analyzed data from over a two-year period.

Researchers analyzed Google search data, as well as news coverage from local, regional and national news coverage and Twitter posts from across the United States. The report is divided into three phases: when the contamination of the water became public in 2015, when it became a significant problem locally in 2015, and when it made national headlines and the federal government responded in 2016.

Generally, the number of Google searches related to the Flint crisis coincided with the amount of media attention the story was receiving. However, for various reasons, heightened news coverage did not always result in more Google searches, according to researchers.

But the data does show that Flint residents actually turned to Google for answers about the quality of their water before the local government had issued any alerts or the advisory instructing residents to boil their water and before the crisis was elevated to such a huge story, Mitchell said.

“News spread among residents before the news media and government turned increased attention to the issue,” she said.

In fact, during a period of local and regional heightened search activity, the city of Flint had been responding to complaints about the color of the water coming from local fire hydrants, although the water was not tested at that time.

Each year, search activity broadened in terms of geographic location – from Flint-based searches to regional to national – but they also broadened in the categories of search terms.

Public attention given to a local issue can make a story national news, but that can take months, according to the report.

And when the news did reach members of the public outside of Michigan, search terms related to personal and public health were still popular. In fact, questions about personal health consistently saw the largest share of activity across the two years analyzed by researchers.

“That suggests that people take a local event with public implications outside their area and relate it to their own situation,” Mitchell said. “In this case, it was questions about the water in their area or what kinds of signs they should look for for contamination.”