Netizen Report: Chelsea Manning and the Power of Transparency 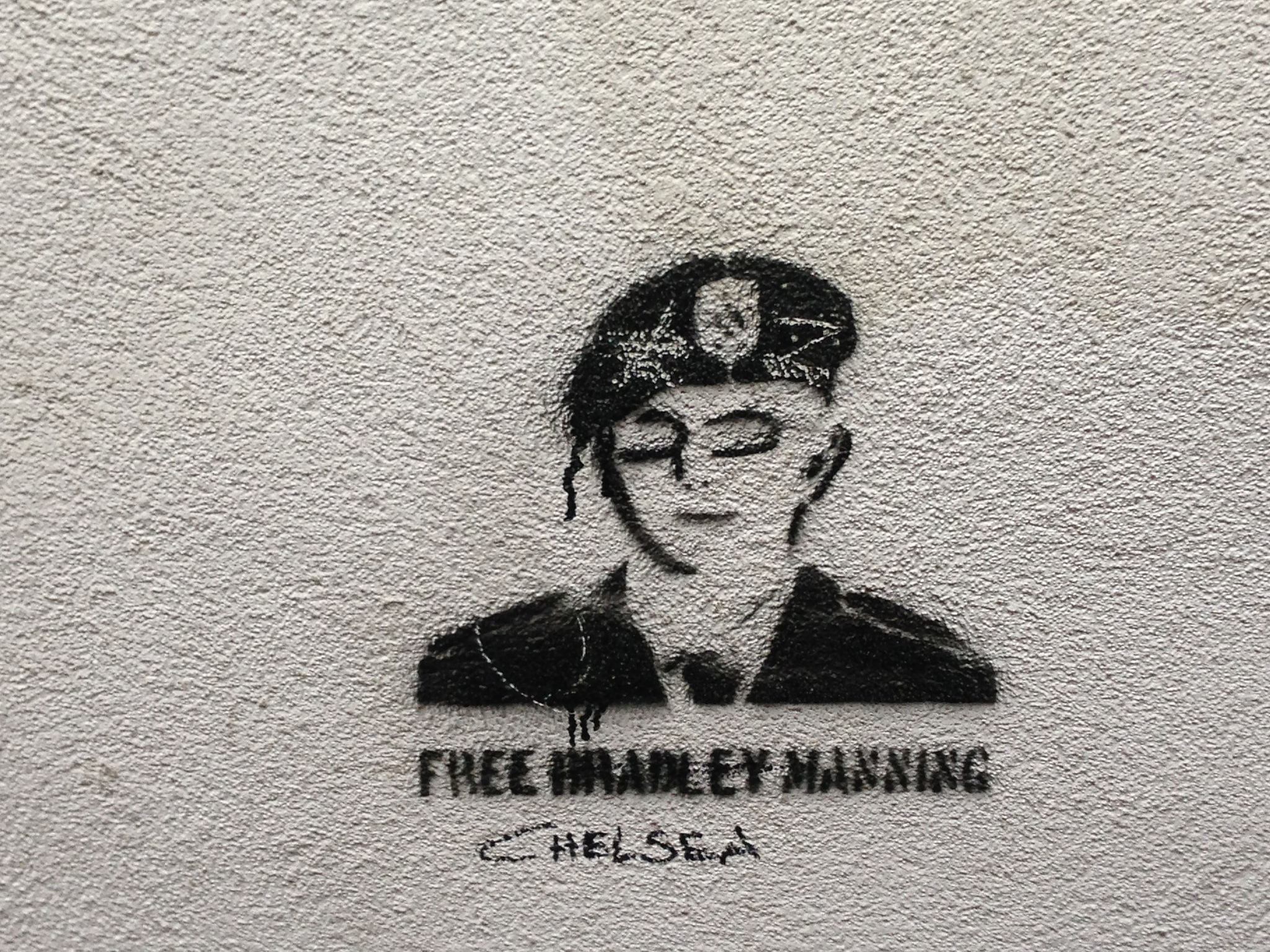 Chelsea Manning was released from military prison on May 17. Photo by smuconlaw on Flickr and used with Creative Commons licence.

U.S. Army officer Chelsea Manning was released from military prison on May 17 after spending nearly seven years behind bars for sharing with Wikileaks thousands of classified military and government files that exposed human rights violations and corruption committed by the US government and numerous others.

The U.S. government pursued 22 charges against Manning, including “aiding the enemy.” Although prosecutors were never able to prove that Manning’s actions had caused the United States material harm, she was sentenced to 35 years in prison in a case rife with political controversy and seen by civil and human rights advocates as an attempt to set a severe precedent for sentencing in cases involving the leaking of classified digital documents.

Her sentence was commuted by Barack Obama in the final days of his presidency. The commutation does not absolve her of conviction, but it means that she is now free to “breathe the warm spring air,” as she put it a few days before she walked free.

Manning’s civilian lawyer David Coombs published a sobering statement on the day of her release in which he described her sentence as a “grievous wrong” committed by the military court system. He wrote:

…the particular constellation of players involved in this case, the desire to make an example out of Manning, and the “win at all costs” mentality of the prosecution created a powder keg where the ability to achieve a just result was impossible.

So I don’t see Manning’s commutation as a victory.  I see it as an unfortunate failure of military justice to do its job.

The documents that Manning helped make public had an immeasurable impact on public knowledge about and response to the activities of the US and other governments. It included some of the most damning evidence of human rights violations committed by the United States in the wars in Iraq and Afghanistan. Beyond the US, the documents demonstrated deep corruption and systemic human rights abuses by the Tunisian government under the regime of Zine el Abidine Ben Ali regime. Their release was a critical precursor to the Tunisian revolution, which brought about the Ben Ali’s ouster in January of 2011 and helped inspire a series of uprisings across the region now often referred to as the “Arab Spring.”

In a reflective blog post that he published in 2013, Tunisian activist Sami Ben Gharbia, who played a pivotal role in circulating the documents among Tunisian civil society, described the impact of her actions:

If the U.S. will take 35 years from Chelsea Manning’s life, may it console her that she has given us, Arabs, the secret gift that helped expose and topple 50 years of dictatorships.

After she was sentenced to 35 years in prison Chelsea Manning said in her statement that “Sometimes you have to pay a heavy price to live in a free society.” I don’t know if she knows that she helped us, in this part of the world, to move toward that noble goal. Closing a cell door on a prisoner with a free mind has opened a thousand and one doors for a free society.

Manning will face a new set of challenges now that she is released, as she has become a high-profile person for whom harassment and threats of violence are expected to increase. Supporters of Manning have raised over US$140,000 in a Welcome Home fund, and put together a digital album featuring the artists Michael Stipe, Tom Morello and Talib Kweli to support her.

This marks another wave of sanctions by the Ukrainian government since the annexation of Crimea: in all, 450 Russian companies and 1200 individuals have been targeted by sanctions since 2014. As of May 16, none of the sanctioned websites have been blocked.

China was hit hardest by the ransomware program “WannaCry.” Photo by Lei Han on Flickr and used with Creative Commons license.

By May 15, China had become the country most affected by the ransomware program “WannaCry,” which infected over 230,000 computers in 99 countries beginning on May 12, half of which were located in China. The ransomware attacks computers running Microsoft Windows and locks users out of their systems, demanding users pay US $300 to decrypt their files. Chinese users — and many others in countries with loose restrictions on intellectual property — are particularly vulnerable to the attack as many use unlicensed or outdated versions of Windows and thus do not receive security updates that prevent the attack.

The Thai government threatened to take Facebook to court over 131 “anti-monarchy” posts officials have asked the US social media giant to remove from its platform. Among the posts are a video showing the new Thai king walking through a shopping mall wearing a crop top, which was widely shared across the social network. Thailand imposes harsh lese-majeste laws, sanctioning any speech that is deemed insulting to the Thai royal family, and has stepped up its prosecution of violations of these laws: 105 individuals have been arrested for alleged lese majeste violations since a military coup in 2014. Facebook already has removed 178 posts in 2017.

Bangladeshi activists started a blog to honor slain LGBT activists. Photo of a traffic jam in Dhaka, Bangladesh by Joisey Showaa on Flickr and reused here with Creative Commons license.Boys of Bangladesh, a network of Bangladeshi gay men, launched the Bangla-language blog Dhee (which means talent or intelligence in Bangla), to commemorate slain LGBT activists in the country and to raise awareness about discrimination against the LGBT community in the country. Just over a year ago, activist Mahbub Rabbi Tonoy and web journalist Xulhaz Mannan, who launched Bangladesh’s first LGBT news site, were hacked to death in the capital city of Dhaka.