The Evolution of Citizen Journalism: How 3 Modern Outlets Are Updating the Model 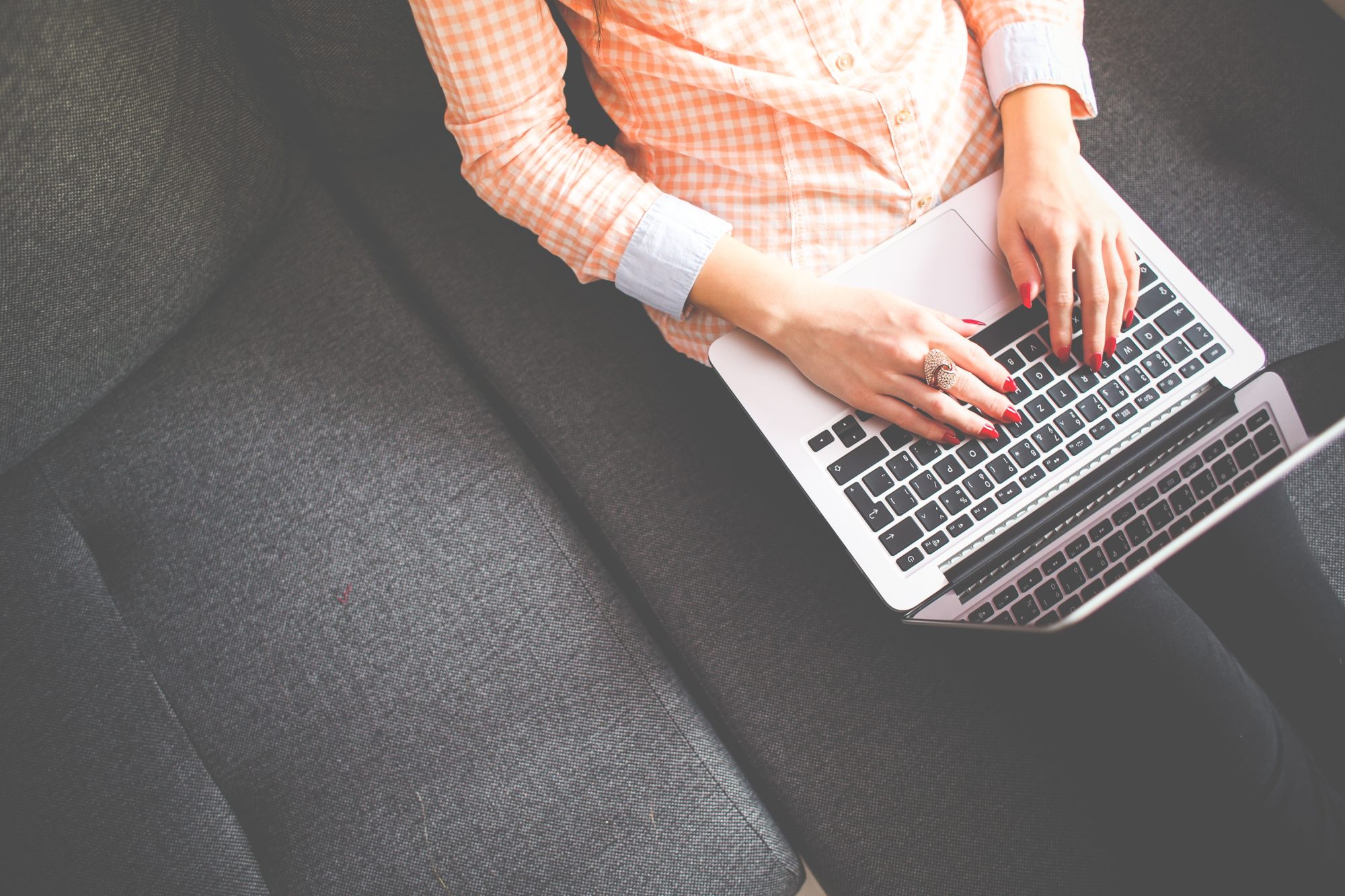 Photo by Pixabay on Pexels and used with Creative Commons license.

In the mid-2000s, the concept of citizen journalism emerged as a potential solution to a news industry in distress. Though there is no one definition or model of citizen journalism (though there are many scholarly articles and think pieces devoted to discussing the subject, as well as our MediaShift Guide), the phenomenon, allowing for the democratization of media, encouraged individuals without journalism training to use new tech tools at their disposal to gather and report the news.

Years later, the talk of citizen journalism has mostly dissipated because it didn’t solve the industry’s problems, says Jan Schaffer, the founder and executive director of J-Lab.

“There was a realization that journalism is hard work to do, especially to the standard that you’re really being a steward of the community and being accurate, transparent and fair,” Schaffer said. “Most people have jobs and other commitments and don’t have time to be a journalist. It’s not easy.”

But early efforts did lead to two other important facets of today’s media, she said: crowdsourcing and media entrepreneurship.

Schaffer pointed to the work ProPublica has done, successfully crowdsourcing tips and other information from readers. And as for media entrepreneurs, they’re learning that they can’t focus on just the stories of their communities, but on their own as well.

“They have to help the community understand what they’ve accomplished, what they’ve reported, how they’ve had an impact and what kinds of resources they need to continue their work,” Schaffer said.

Although the media landscape has continued to evolve at a rapid pace, mostly away from citizen journalism, there are still some newsrooms using an updated version of it. And often those citizen journalists have become more like “pro-am” journalists who can get paid by outlets in some cases.

Here we look at three examples of modern news outlets that employ citizen journalists and are, by their own measure, successful.

Fresco News is an app through which its more than 130,000 users can submit content to be used by media outlets.

Morgan Boyer, the company’s vice president of news and content, said Fresco wants to help newsrooms get better content, as well as give contributors an opportunity to receive compensation for the photos and videos they take.

“We wanted to find a way to mobilize technology to democratize and make news more transparent while also give people with smartphones a better marketplace for selling their content,” she said.

Broadcast journalists typically reach out to eyewitnesses of an event through social media platforms, a process which Boyer called decentralized and chaotic. And by the time a photo or video is uploaded to one of those platforms, its quality has been downgraded.

Users can receive notifications to their phone with details about a news event and can respond to the scene. Producers requesting the content can specify details, such as whether an interview or B-roll are needed. The Fresco team reviews the content for newsworthiness, accuracy, legitimacy and quality, after which point it’s sent to the stations.

Newsrooms pay for access to Fresco’s content, and though the pricing model varies in some smaller markets, generally contributors receive $20 for photos and $50 for videos.

Los Angeles, Houston and Chicago are among the most active markets for the app, Boyer said.

The company made headlines about a year ago when it scored a partnership deal with a number of FOX news stations around the country, and there are a handful of other newsrooms who partner with Fresco as well.

The website is a project of the Grand Rapids Community Media Center, a non-profit, and content is created by volunteer contributors.

“The greatest part is that the viewers of our website know that all of the content is determined important by members of the community,” Patel said. “It’s not staff dictating what should be written about. Community members are stepping up and writing their own stories.”

The site covers a wide range of subjects, including the economy and business, arts and entertainment, health, sports and food. However it can be a challenge to find contributors to cover governmental news, Patel said.

But the Rapidian does offer free workshops to teach volunteers what makes a good story and how to report the news. And she works with writers to ensure their stories meet editorial standards.

Two other challenges that the site faces are funding, because it relies on contributions from the community, and awareness that the site exists. Anyone can create a Rapidian account and submit a story, but Patel finds that writers often need a more personal invitation before they feel comfortable contributing.

“We have thousands of regular followers, but we’re continuing to build awareness in the larger community,” she said. “There are still people who don’t know about us.”

By way of three properties – 90min, 12up and DblTap – Minute Media publishes short, entertaining and social sports content targeted at a millennial audience.

The three sites have thousands of volunteer contributors from around the world. Writers are actually encouraged to be opinionated, according to Matan Har, the company’s vice president of content.

“As a Denver Nuggets fan, when I’m reading Denver Nuggets content, I can tell if it’s written by someone who knows what they’re talking about,” Har said. “It’s by the fans and for the fans.”

It’s not unusual for editors to receive 1,000 pieces of content in one day, which is vetted and edited before being published. Editors do send feedback to writers, and also reserve the right to make adjustments to stories themselves, Har said.

Editors accept not just written articles, but other pieces of content like personality quizzes, trivia and videos.

Most writers aren’t paid, by do get considerable exposure – the company boasts millions of readers around the world. There’s a select group of contributors who are paid to cover breaking news, Har said, and the company maintains a robust internship program.

The sites follow a traditional advertising model, which includes banner ads, but the focus is on branded campaigns, Har said.

Har stressed that Minute Media strives to be authentic.

“We make sure content is authentic, and when it’s produced by the fans, it doesn’t get any more authentic than that,” he said. “That’s why people connect with it.”