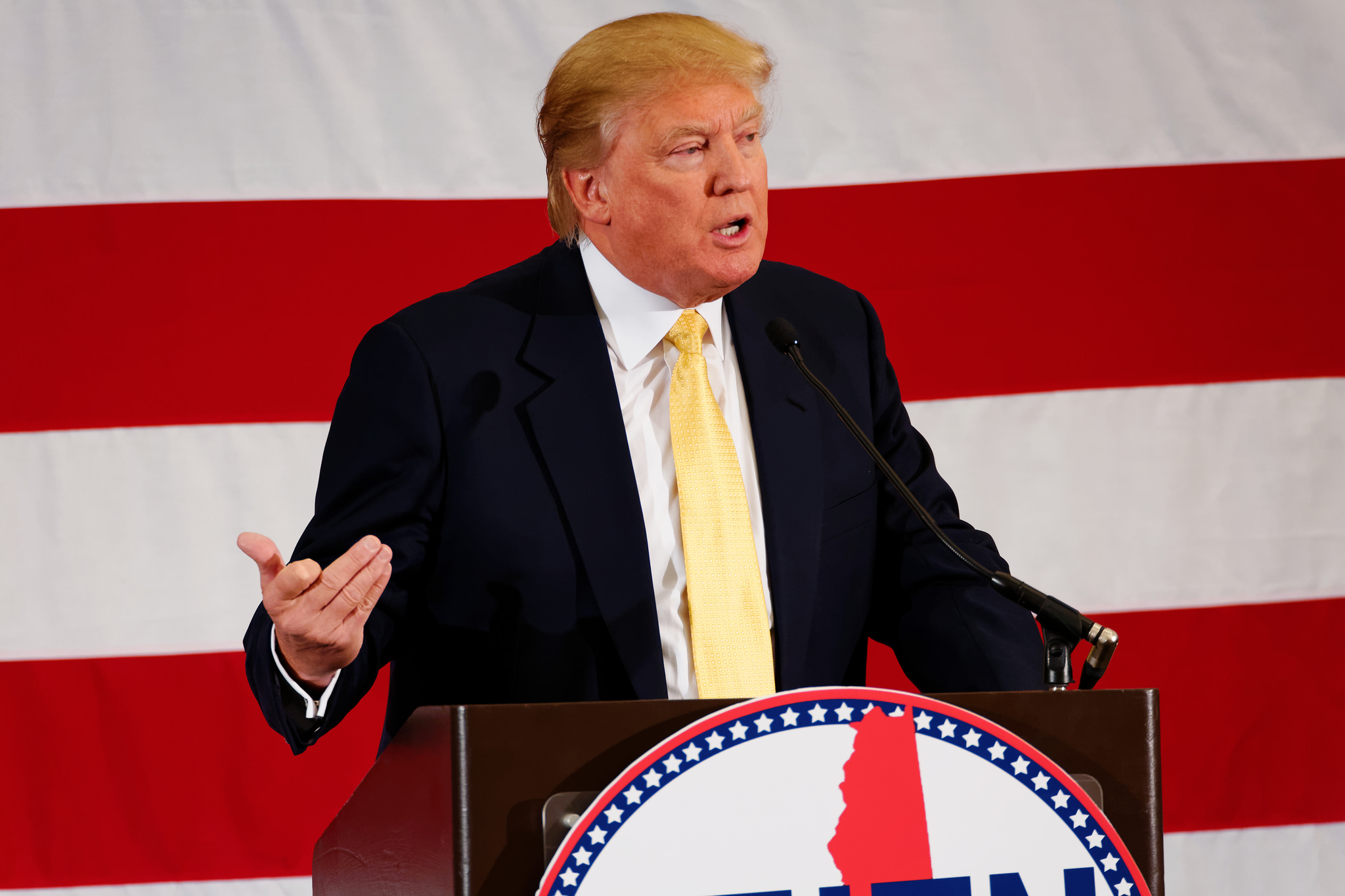 The majority of Americans are concerned about the tense relationship between President Donald Trump and the news media, according to a Pew Research Center survey. Photo by Michael Vadon on Flickr and used with Creative Commons license.

If there is one thing that Americans can agree on, it’s just how polarized they are.

Almost three-quarters of Americans – including both Democrats and Republicans – think the strained relationship between President Donald Trump and the news media is impeding their access to important political news, according to a new Pew Research Center survey.

"Both politicians and the media have an interest in people getting political information. If Americans are concerned, that’s definitely something they want to be aware of.” -Michael Barthel

The lack of even a partisan split was reminiscent of a survey done late last year about the confusion that fake news was causing Americans, according to Michael Barthel, a Pew Research Associate who helped conduct both surveys.

“We found very few differences across groups in their concerns about fake news,” he said. “The evidence of polarization seem to be these things on which Americans can agree.”

Ninety-four percent of respondents said they have heard about the tensions between Trump and the media and 83 percent said the relationship is unhealthy.

The survey did not include questions about who is responsible for the tensions or what respondents believe should be done about it.

Conflicts Between President Trump and the Press

The tensions started long before Trump won the election in November. During his campaign, he promised to “open up libel laws” in order to make it easier to sue media outlets and threatened to take to take legal action on the New York Times. Since winning the election, he’s been openly critical toward the media, repeatedly called unfavorable news stories “fake” and declined to attend the annual White House Correspondents’ Association Dinner.

Barthel said researchers at the Center conducted the survey because they were curious to see what Americans were thinking about the relationship, which had been covered in the news. The survey, which was conducted in March, asked 4,151 American adults.

“There have been accusations of journalists being in this bubble, and that no one cares about what people think,” he said. “We wanted to get a baseline sense of how much Americans are paying attention and how concerned they were.”

The Pew Research Center hasn’t before conducted similar surveys with former sitting presidents to be able to compare the results.

“I definitely thought while writing it up that it would have been great to have access to that data,” Barthel said. “There have been pretty strong conflicts between other presidents and the press, but we hadn’t previously asked any of these sorts of questions.”

The most notable difference was among age groups. Of adults aged 18 to 29, 55 percent said they had heard a lot about Trump’s dealings with the media, compared to 71 percent of individuals 30 to 49, 77 percent of people aged 50 to 64 and 86 percent of individuals older than 65. According to a separate Pew Research Center study, younger Americans tend to be less interested in news, which would likely account for the lower numbers.

The most significant takeaway for news media is the very unity found among respondents, Barthel said.

“Obviously both politicians and the media have an interest in people getting political information,” he said. “If Americans are concerned, that’s definitely something they want to be aware of.”