Netizen Report: Online Battles Break Out Amid Elections in Armenia and Ecuador 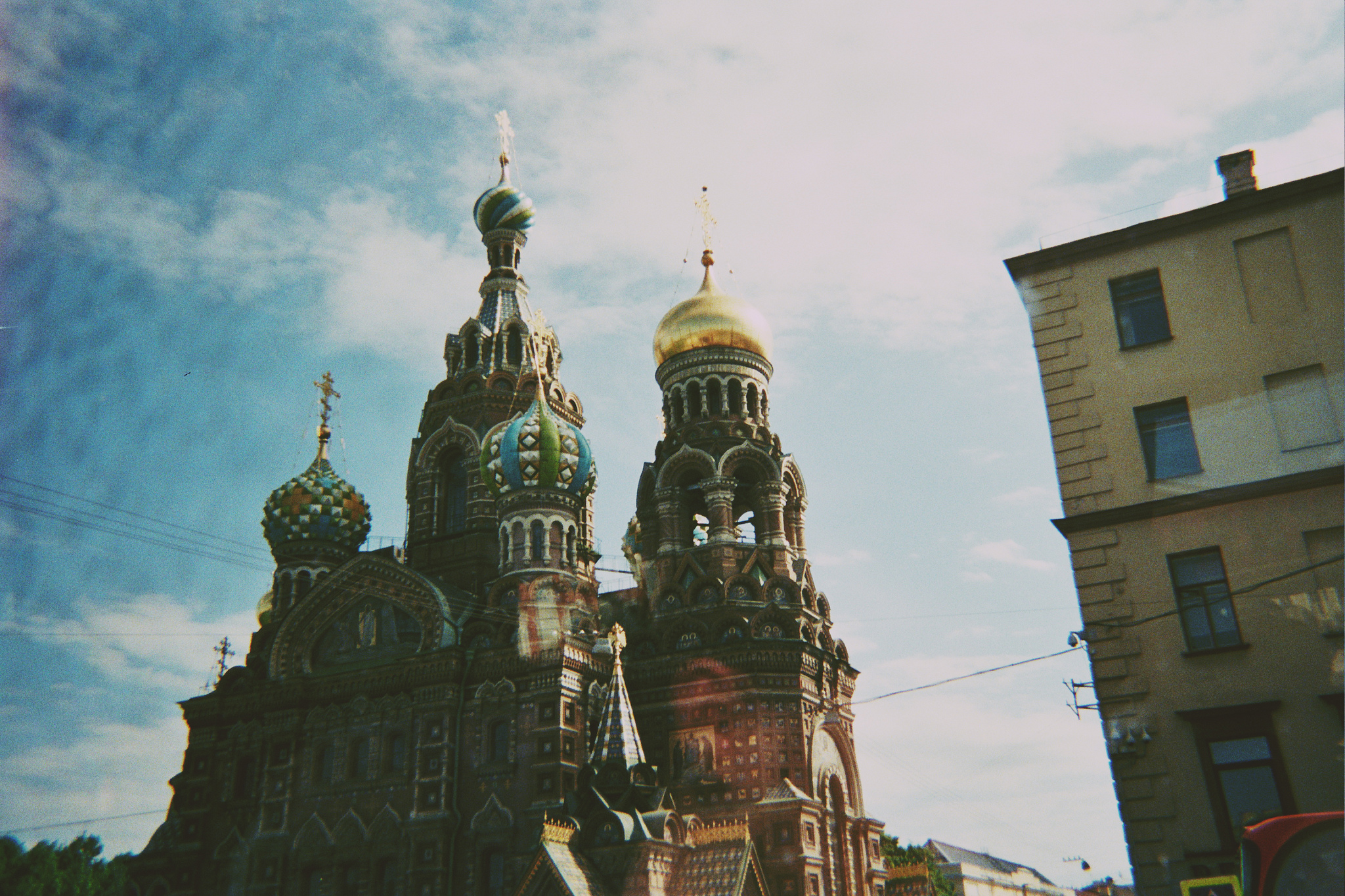 Blogging platform LiveJournal moved its servers to Russia, meaning they will be fully accessible to Russian police. Photo by freelyhaylee on Flickr and used with Creative Commons license.

Elections have become a time when Internet censorship, online harassment, and the deliberate spread of misinformation escalate. Last year, social media networks were blocked in Uganda and Montenegro during national elections. In the Gambia and Gabon, the Internet was shut down altogether.

Harassment of political candidates and activists alike was a hallmark of special parliamentary elections in Macedonia, presidential elections in the US, and last week’s chief executive elections in Hong Kong. As elections approach in Iran, hardliners are pressuring the Rouhani administration to block the Telegram messaging app. And the tide of harassment is rising in both Russia and France, as both nations prepare to choose their next leader.

Elections in Armenia and Ecuador last week proved to be no exception. The lead-up to general elections in Armenia was marred by apparent attempts to thwart the online activities of journalists and at least one incident of fake news. A prominent civil society figure reported attempts by government-backed hackers to access his email account, and several Armenian journalists said their accounts on Twitter were suspended just before the vote. Their accounts have since been restored.

Election monitors from the Organization for Security and Co-Operation in Europe (OSCE) said the elections, which resulted in the victory of the current ruling Republican Party of Armenia, were generally well-administered, but still tainted by credible accusations of vote-buying and undue influence on civil servants and employees of private companies.

Meanwhile in Ecuador, opposition party candidates and supporters faced a wave of social media account suspensions, as did media rights NGOs. Pro-opposition websites and a handful of NGOs publishing voter education information noticed a sharp decline in web traffic on local ISPs on the evening of the election, leading to suspicions of interference. The website for the Internet access group Usuarios Digitales also experienced a DDoS attack a few days before the election, as did the website of opposition candidate Guillermo Lasso.

The blogging platform LiveJournal — which was acquired by the Russian company SUP Media in 2007 — moved its data servers from California to Russia. This means that the website’s data will now be fully accessible to Russian police, in accordance with Russia’s recently enacted “anti-terrorist” legislation. Along with other restrictions, an updated LiveJournal user agreement prohibits “political solicitation,” but does not define the meaning of the term.

Will Google go back to school in China?

Google Scholar may be the first Google service to return to China, according to a statement by senior Chinese lawmaker Liu Binjie. “China has been in touch with Google through various channels,” Binjie said, signaling hope that a part of Google’s business (which Binjie described as “service functions that do not involve [politically] sensitive information”) would return to China first, and be gradually followed by others. Google pulled its services from the Chinese market in 2010 due to a conflict over China’s strict censorship rules, but has expressed interest in returning to the market. Binjie’s remarks did not make clear whether censorship would be implemented in any of Google’s services.

A Bangladeshi regulatory agency rejected a proposal to block Facebook between the hours of midnight to 6 a.m. Photo by mariusz kluzniak on Flickr and used with Creative Commons license.

The Bangladesh Telecommunication Regulatory Commission rejected a proposal to block Facebook between the hours of midnight to 6:00am, a measure proposed by lawmakers who argued that Facebook was “dimming the working capabilities of the youths” and should therefore be inaccessible during bedtime hours. The BTRC instead has suggested that parental controls and privacy and security features would be a better method to achieve this objective. The BTRC’s recommendation now leaves the final decision up to the government.

UAE intellectuals and activists face threats in court, and online

Prominent academic Dr. Nasser bin Ghaith was sentenced by a UAE court to 10 years in prison for “posting false information” on Twitter about UAE leaders “in order to harm the reputation and stature of the State.” According to Amnesty International, bin Ghaith made comments on Twitter that he had not been given a fair trial in an earlier case in which he and four others were prosecuted for “publicly insulting” the country’s leaders in online comments, in what is known as the “UAE Five” case. He may appeal the sentence within 30 days. Dr. bin Ghaith’s case follows that of Ahmed Mansoor, another member of the UAE Five, who was arrested the week prior.

Supporters of Mansoor who tweeted about his arrest were attacked for defending a “traitor that deserves to die”. Global Voices volunteers analyzed the interactions between supporters of Mansoor and those who attacked them and found that some of the most influential tweets critical of Mansoor came from accounts that appear to belong to government employees or affiliates, who led hardline government supporters in online attacks against Mansoor.

Canadian journalists reported that cellphone tracking devices were being used around Parliament. Photo by Neville Nel on Flickr and used with Creative Commons license.

An investigation by the Canadian Broadcasting Corporation found that IMSI catchers, devices that spy on cellphones within a geographic area, are being used in the area around Ottawa’s Parliament Hill. Also known as Stingrays, IMSI catchers work by mimicking a cellphone tower and scooping up the data available within an area, typically of all devices within a radius of half a kilometer. Though CBC journalists confirmed that the IMSI catchers were being persistently used around Parliament, they were not able to determine who was using them.

Two Indian technologists, Bal Krishn Birla and Shammas Oliyath, are working to build a website, check4spam.com, which will help to detect fake messages spread using WhatsApp and Facebook. The initiative aims to curb the spread of false and malicious information and to “make life easy for the common man and life trouble for spammers.”