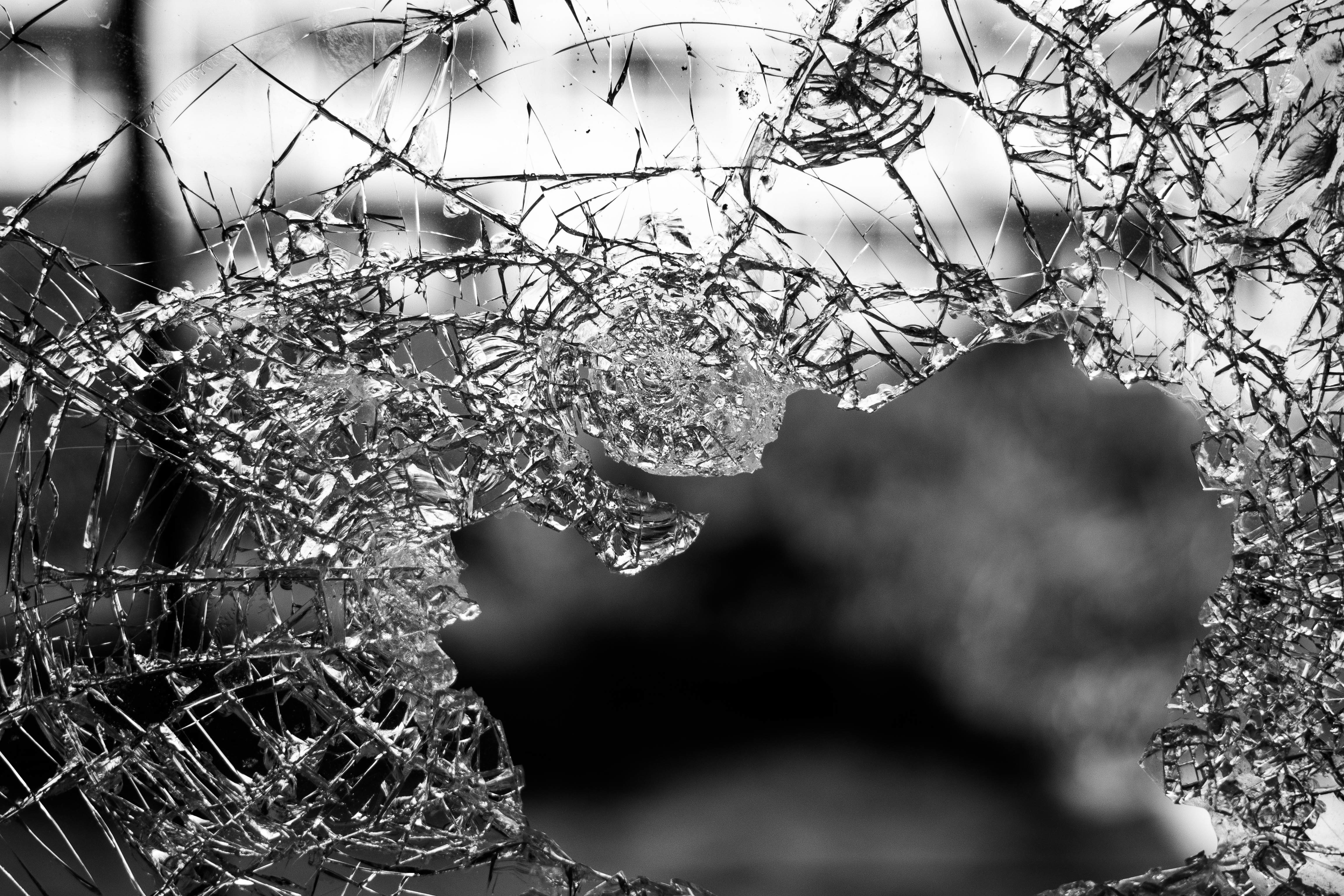 Technology will not deliver us to a world as bleak as that depicted in the Netflix series Black Mirror. At least not according to the storytelling futurists who produced their 4-minute visions of optimism over the weekend for Once Upon a Future. The virtual and augmented reality video competition, cast out on social media under the hashtag #WhiteMirror, invited locals to counter the Netflix hit’s dystopia with an immersive experience of human potential.

“Technology, though it may sound scary, can actually have a lot of benefits." -Corey Mack

Schilowitz advises movie studios including 20th Century Fox on developing immersive elements to engage audiences. The younger generation already operates in a tech mindset, where consumer gadget symbols are part of of their understanding of language. He shared an experiment in which children who’d learned the numbers 1 through 10, when presented with two 1s side by side and asked what these two vertical slashes might be, said it meant to pause. No one surmised an 11. Shown a sideways triangle, they said it meant play.

The integration of this thinking into daily life has its perils. In between the companies delivering tech and the humans processing it, it’s easy for information overload to accumulate, Schilowitz said. “We can all go ‘postal’,” he told the audience, referring to madness sparked by an endless stream of tasks. “How do you create boundaries?”

Schilowitz asked the hackathon competitors to ponder balance when you are by definition trying to surround an audience member, pushing them to become a participant rather than observer.

Zenka, a participatory artist who conceived of and organized the event, prompted participants to think about leveraging the technology for a futuristic vision while keeping in mind that human lives will still be lived decades from now: “Not all the stories we tell are going to be about tech.”

Upload LA’s new 20,000 square foot space will function as a co-working space with virtual and augmented reality equipment, for local talent to affordably produce new content and join an ecosystem with other creators. The concept will also offer Unity courses in VR.

Some competitors camped out in the two-level airy open space, skipping sleep in the race to refine their concepts by the Sunday deadline.

Questions for the future

The four-minute videos produced by seven separate teams explored themes around human brains fusing with technology, including humans becoming so robotic as to be unable to experience romance, neural lacing allowing a “smart house” to reflexively relax residents with a sound bath or other emotional needs on a typical weekday rushed morning, and brain imaging as an extension of aura photography that could let people actually see how someone’s head works during conversation.

An audience of mostly participants voted after viewing all submissions. The prize for Most Hopeful Vision of the Future went to ReFLEKtion’s smart house. In such a house, one’s weekday morning rush would be eased by a mirror that reflexively responds to cues created by neural lacing. One response to anxiety might be a soothing sound bath. “You could have a hospital at home where AI is mapped on your ow personality. It kind of exists as this fairy godmother in your life… in a way that’s palatable to you,” said co-creator Emily Gureyeva, of Stern + Kind. The piece was conceived and produced with Evan Hembacher, Studio Director at Virsix.

Hembacher noted that the technology could be used not just as a constant diagnostic tool for serious physical ailments, but a daily productivity tool. The mirror could read when you’re getting distracted or avoidant, “so you don’t slide into procrastination. It course corrects you,” Hembacher said.

Zach Hansen of WeVR creates a virtual reality experience, using a glove with sensors to capture the motion of his hands and bring those movements into the virtual world. His project, titled “Sandwich,” tied with Orchid Lab’s “It’s Just Human” for the Most Thought Provoking Project prize. Photo Credit: Zenka

The event itself used technology as a gathering force for human collaboration. Many in attendance knew each other through two or three degrees of separation, but they had not organized teams or planned projects. “We all just showed to Zenka’s White Mirror/Black Mirror idea. The groups formed organically,” said Corey Mack, project manager of winning video “It’s Just Human.”

Shot like a documentary, the piece is a series of scenes that follows a very robotic human attempting dating. It swept the most awards, taking the People’s Choice Award, Most Futuristic Future, and Most Captivating Characters.

Once the team decided to explore dating, they considered a futuristic dating app and street art before ultimately creating a commercial about how human behavior could be controlled in the future, and how humans will still have a place, said project manager Corey Mack.

Mack said, “Technology, though it may sound scary, can actually have a lot of benefits.”

As the video progresses, what appears to at first be a documentary short about a robotic man trying to be more human in order to date successfully is actually a commercial for a service for robots who want to make their humans more human-like.

Correction: This article has been update to correct Emily Gureyeva’s name. We regret the error.

Julie Walmsley is a Los Angeles-based freelance journalist fascinated with virtual and augmented reality, and how this developing technology portends for immersive journalism. She also contributes to Fast Company, Paste, Thrillist, and LA Weekly, mostly writing news features at the intersection of business and culture. She is a 2016 ICFJ-S&P Global Financial Data Journalism Fellow. Tell her what you’re creating @JWalmsleyJourno.