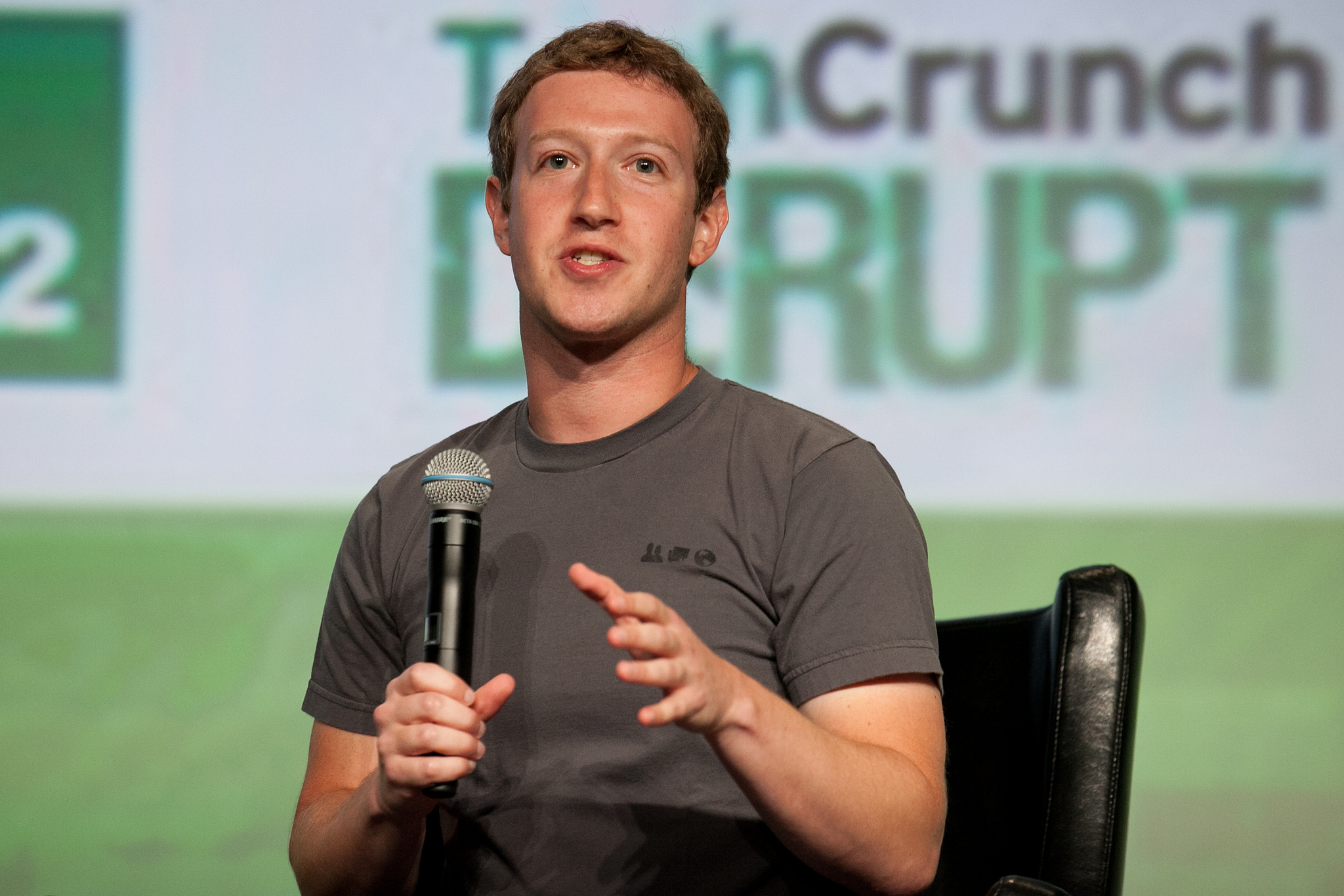 Facebook CEO Mark Zuckerberg has a vision of global connectedness, but that could be detrimental to some. Photo by JD Lasica on Flickr and used with Creative Commons license.

In mid-February, Facebook CEO Mark Zuckerberg laid out a sweeping vision of the social network’s role in “bringing us all together as a global community.” It echoed a 2015 Facebook ad that promised, “the more we connect, the better it gets.”

Of course, the ubiquitous connectedness to which Zuckerberg aspires can serve the interests of many different actors — including governments seeking to keep a clean, positive image online and to quiet their critics. Highlighted below are a few such examples from February 2017.

A man in Myanmar was sentenced to six months in prison for defaming State Counselor Aung San Suu Kyi on Facebook. Activists from Myanmar are calling for amendments to section 66D of the Telecommunications Law, which criminalizes defamation. According to PEN Myanmar, 38 people have been charged under section 66D since Suu Kyi’s National League for Democracy took power, among them human rights activists and journalists known for their critical commentary on the party.

Palestinian journalist Sami al-Saai, a political reporter with the local and independent Al Fajer Al Jadeed TV station, was arrested by Palestinian Intelligence Services on February 2 in the West Bank and charged with ‘inciting sectarian strife‘ in Facebook posts. Despite having posted bail, he was held in Jericho Prison for 20 days, where he says he was forced to stand for very long periods of time, deprived of sleep, and injected with an unknown drug four times a day.

Al-Saai believes that he was actually arrested for sending reportson Palestinian political prisoners in Israel and the West Bank to Hamas, the militant movement that governs the Gaza Strip and is the main political rival to the nationalist Fatah party, which controls the Palestinian Authority. Al-Saai suspects that these report were the pretext for his arrest.

Dengin Ceyhan, a Turkish pianist and supporter of the 2013 Gezi Park protests, was arrested in mid-February for social media posts that allegedly insulted Prime Minister Erdogan. Ceyhan is in good company — Turkish Minute cited statistics from Turkey’s Ministry of Interior indicating that from August 2016 to January 2017, 1656 social media users were arrested “on suspicion of terrorist propaganda and insulting senior state officials on social media.” For regular updates on social media censorship and persecution of journalists by Turkish authorities, see the Committee to Protect Journalists’ Turkey Crackdown Chronicle.

In India, Students Push Back Against Online Harassment

University students in India rallied behind a female student facing online rape and death threats for standing up to the right-wing student group Akhil Bharatiya Vidyarthi, which has ties to Hindu nationalist organizations. The student, Gurmehar Kaur, started the #StudentsAgainstABVP protest after ABVP protesters disrupted a conference on cultures of protest that was intended to feature activists supportive of the “Free Kashmir” movement. The protest is supportive of free speech on university campuses and in opposition to hateful messages, and has spread widely across India.

Photo by barnyz on Flickr and used with Creative Commons license.

Staff at the pro-Beijing newspaper Sing Pao Daily have reported physical and digital attacks on their work and homes to local police. In addition to multiple cyberattacks on the newspaper’s website on February 18 and 19, vandals believed to be associated with local organized crime attacked the home of a senior editor at Sing Pao, leaving his front door covered in red paint. The attacks indicate a divide among pro-Beijing leadership in Hong Kong.

Ukraine’s Ministry of Information Policy is preparing a list of websites that “undermine Ukrainian sovereignty” in an effort to uphold the country’s new information security doctrine. The policy appears to target the dissemination of pro-separatist and pro-Russian information. A statement from the presidential administration said the policy was introduced “with a view to counter the destructive information impact of Russia in conditions of hybrid war unleashed by it.”

Wanna Blow the Whistle in Tunisia? There’s a Bill for That.

Tunisia’s assembly voted unanimously on February 22 in favor of a draft law that would protect the rights of whistleblowers denouncing corruption. The law also provides penalties for individuals seeking to reveal the identities of anonymous whistleblowers.

Why are Russian Regulators Eyeing Telegram?

Media regulators in Russia held a closed door meeting with the authors of several channels on a popular messaging app. Photo by Mariano Mantel on Flickr and used with Creative Commons license.

Russian media regulator Roskomnadzor held a closed door meeting with the authors of several popular channels on the messaging app Telegram. While it remains unclear what they discussed, a critic of Roskomnadzor wrote on his channel that officials were seeking information about the service in order to find new content to ban. The meeting was reportedly organized by the head media liaison for the All-Russia People’s Front, a political movement created by Vladimir Putin in 2011.

UK Parliament Zeroes in on Algorithms

The UK Parliament Science and Technology Committee launched a new inquiry into the use of algorithms in public and business decision making. “How an algorithm is formulated, its scope for error or correction, the impact it may have on an individual—and their ability to understand or challenge that decision—are increasingly relevant questions,” said the Committee in its announcement. Submissions on this topic may be sent to the committee through April 21.