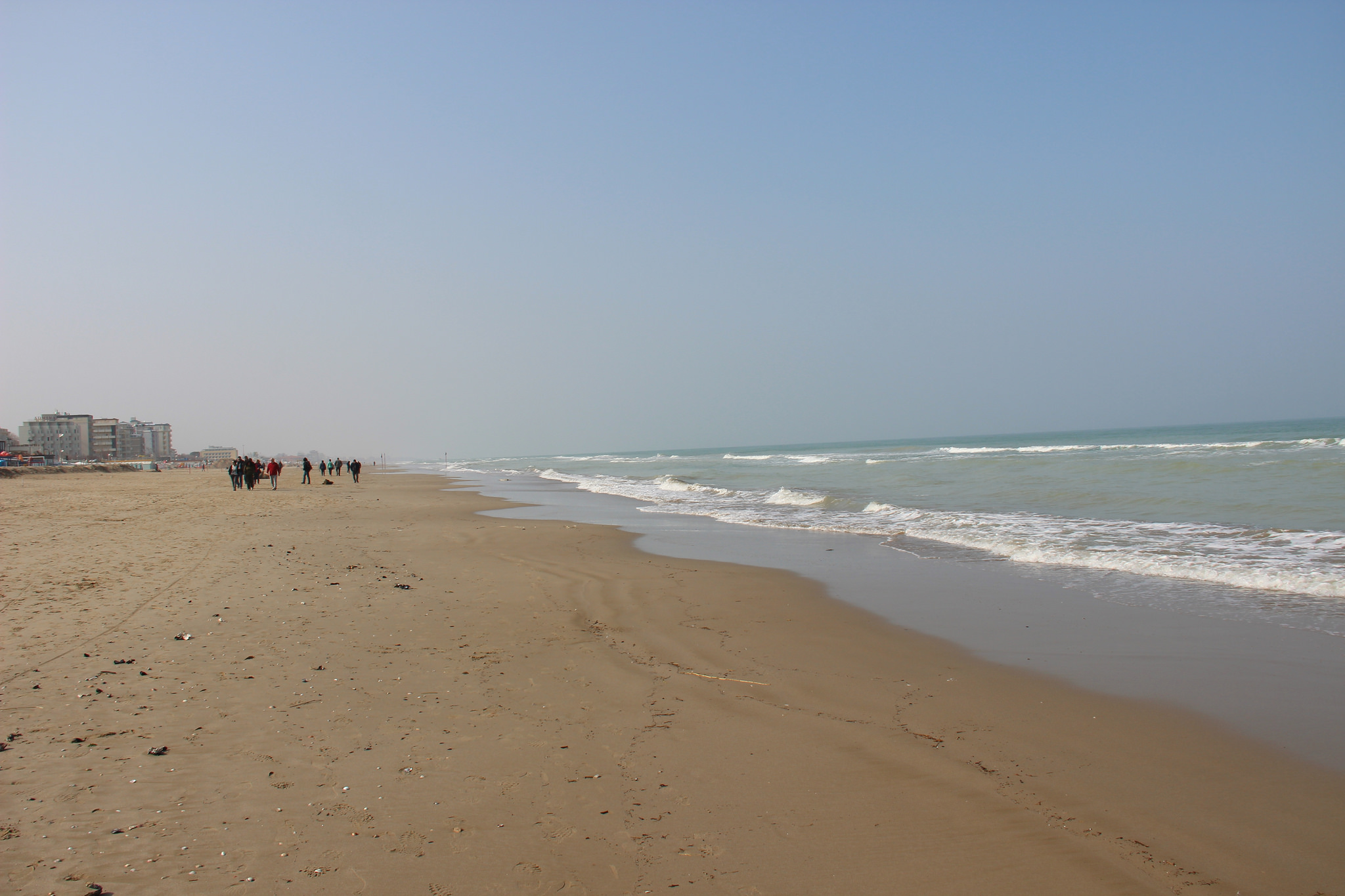 The deadline for the Riccione, Italy-based DIG Awards, which reward the use of video in reporting, is March 31. Photo by Fabrizio Fogliani on Flickr and used with Creative Commons license.

Daniel Pearl Investigative Journalism Initiative to Expose Prejudice
Moment Magazine
DPIJI provides grants to journalists ages 22 to 38 to research and write in-depth stories about a modern manifestation of anti-Semitism or any other deeply engrained prejudice. Each year, Moment—with the help of an advisory board of journalists—selects one DPIJI Fellow, who receives $5,000 ($2,500 upfront and $2,500 upon publication) to produce a story.
Deadline: March 15, 2017

IWMF Awards
The fight for media freedom has never been more critical. For 28 years, the IWMF has been highlighting the work of brave women journalists and honoring their contributions to press freedom around the world. Join the IWMF this year in recognizing essential and diverse voices by submitting a nomination for the Courage in Journalism.
Deadline: March 15, 2017

DIG Awards
The DIG Awards reward journalistic excellence and encourage the work of reporters who use video in investigating.
Deadline: March 31, 2017