Attention is Power, and Everyone Needs to Learn How to Manage It 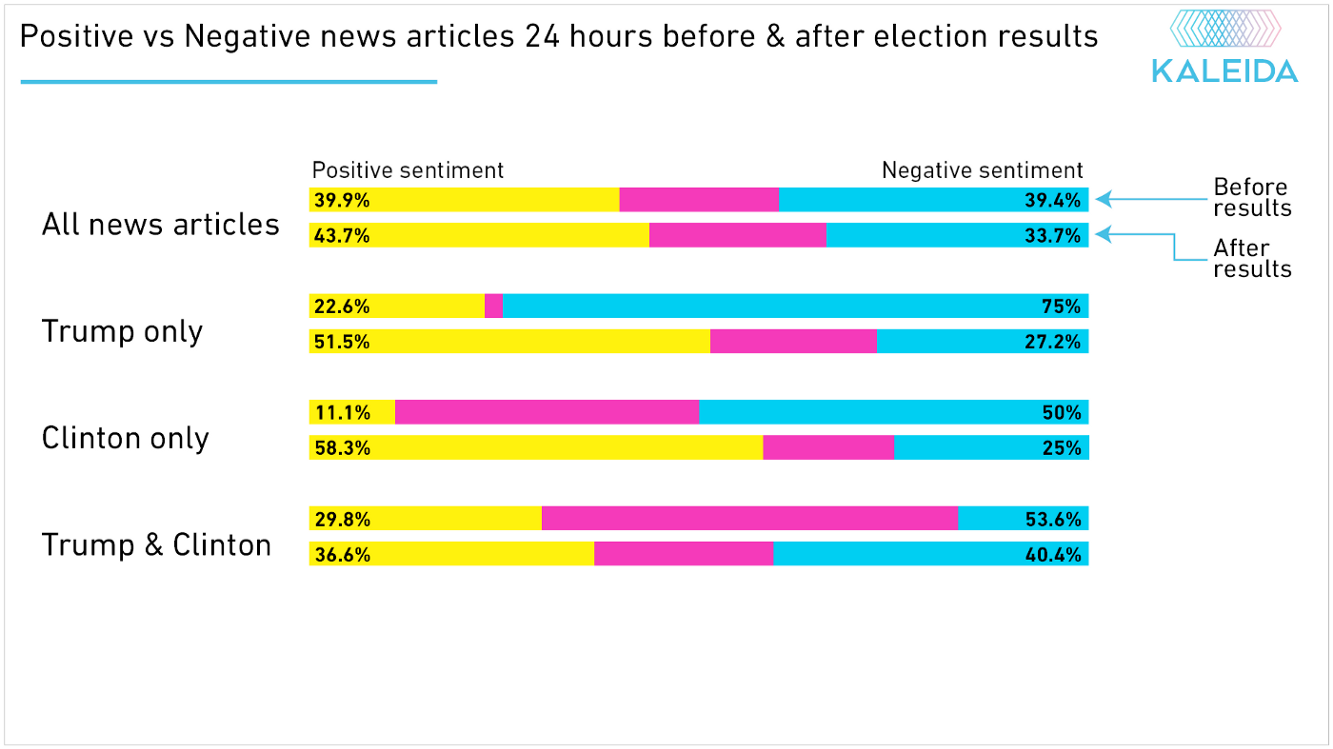 Politicians can be very good at striking a balance between feeding a story and being a story. They capture and control attention by putting themselves in the middle of an issue people care about. They become the conduit, the source and the subject of a story all at once when it works.

Of course, that sweet spot rarely lasts. People spread their attention very thinly and the media ecosystem is vast. Tracking attention big celebrities earn makes that point loud and clear. Even the super major top of the top A-listers rarely hold on to their position from month to month.

Big consumer brands, corporate brands, CEOs, staff and anyone in any professional function needs to consider how to play the game, too. Your company knows its competitive position in terms of customers and pricing and market size and many other factors. Why would you leave something as important as attention up for grabs?

The trick to managing it is putting some context around your position.

Let’s look at the leading UK pharma companies — GlaxoSmithKline (£83B Market cap) and AstraZeneca (£61B Market cap). They know they are subjects of attention. But what is the scale of their attention, and who is winning?

The attention scores used in this chart here are applying a combination of factors including volume of coverage from major news orgs, editorial importance derived from treatment of stories by publishers, and response to coverage by readers via social media.

GlaxoSmithKline is winning the attention war against AstraZeneca, but the pharma category is not doing well overall. Their attention scores are an order of magnitude smaller than the average FTSE 100 company such as Shell, Rolls Royce or Vodaphone.

What’s the best way to measure success in the attention economy?

It’s worth turning to professional publishers for insights on what success looks like. They have always been in the attention business, and some are very good at it.

While a single article may on occasion break through and “go viral”, publishers generally win by leading the coverage for a major event that happens.

They get in a position to drive the coverage and lead with new information and insights repeatedly in a sustained way over time. If other publishers see value in the story and follow with similar stories then momentum builds. That’s when the publisher who kicked it off has an opportunity to influence what everyone is talking about, perhaps even what everyone thinks.

The Washington Post was quick to cover Trump’s budget plan last week and developed a huge stockpile of material around it very quickly. They published about 50 pieces – their biggest article earning 60k shares on Facebook. As a result they controlled about 30% of the attention market for the story, more than any other publisher.

Companies and people who are brands in their own right can operate in much the same way.

Where they often go wrong is staying focused on generating interest in themselves. They want to be the center of a story, while publishers try to amass interest in lots of areas and become a conduit for attention rather than the subject itself.

It’s still a nascent field, and attention doesn’t translate into value as easily as transactions and cashflow do.

Our own Dan Catt did some fascinating research in October looking at negative vs positive sentiment in news about Donald Trump. The polarity of sentiment was striking, particularly in the moments right up to election eve.

Dan’s research demonstrated that polarized sentiment is a strength, and in Trump’s case he seemed to translate it into an election victory.

There are many companies that do well precisely because they know how to avoid attention. In many respects attention becomes merely a signal or an indicator of power. Operating in the dark space of social media has its advantages, too.

But the choice to use it or not is being forced on us all. Businesses can’t play dumb anymore. Just as having Internet savvy became a core competency required of all CEOs every business leader needs to have a plan for winning the attention war. Those that do know how to compete for attention have a lot to gain, perhaps at the expense of those who aren’t really trying yet.