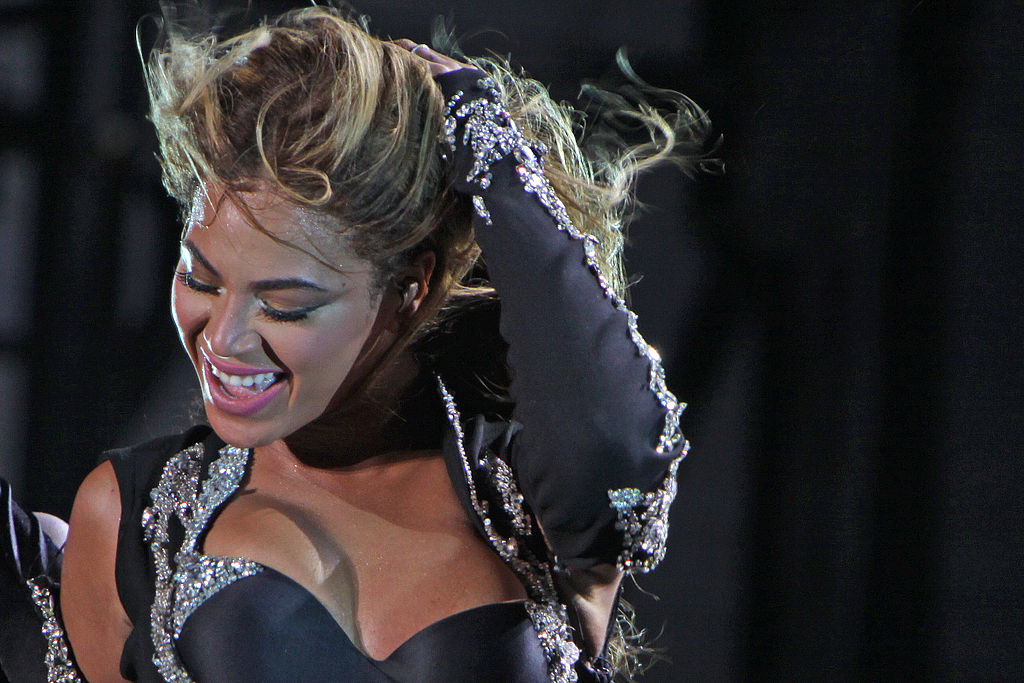 Beyoncé, long before announcing she is pregnant with twins. Wikimedia Commons

This article was originally published on NewsWhip.

How do you stand out when it’s all been done before? The same big stories get reported in near-identical ways. The same headlines rule the day over and over.

If you know what will resonate with your readers, you can quickly discover emerging stories.

As a journalist or content creator, it can be a struggle to brainstorm ideas that haven’t been done before that will still catch your audience’s attention and gain momentum. So how about the white spaces?

The white space is everything between what’s being reported. It’s what’s not being written about. This is the unchartered territory, the stories that other publishers aren’t covering. This creates an opening for you to fill that space with content that you know your readers will enjoy.

So how do you find those stories? Where are the gaps? The opportunities not being taken?

Using social listening tools can help inspire writers on what not to report on and cover. When you see what everyone else is doing, you can discover what they’re not doing and make that space your own. Let’s look at a couple ways to find the white spaces.

What’s Not Out There

The first step, of course, is knowing your audience and what stories satisfy their needs the most. Is it your content’s intention to educate them? Inspire them? Entertain them?

Take a look at the biggest stories being reported right now. You can do this via Google, an RSS aggregator, or if you want to see which stories are having the biggest buzz across social media, you can use a tool like NewsWhip Spike.

Social media metrics are highly valuable here for finding the white spaces. They are the biggest source of organic and unsolicited conversations, for both publishers and brands to be able to listen in and react accordingly.

So what’s being reported right now? What’s not? Will this fit in with what your audience craves?

When Beyoncé announced her pregnancy last week, the story jumped to the top of Spike, with tons of related stories being associated with each entry in mere hours. With so many stories saying the same thing, how could a publisher stand out? The answer was in finding what wasn’t being written.

Other publishers saw opportunities by reporting different angles – what other celebrity parents of twins were out there? Was there significance in the timing of Beyoncé’s announcement or what she was wearing in her photoshoot?

Looking for what isn’t being reported in an industry is especially useful for PR and marketers. You can identify the biggest opportunities for a brand to stand out. We can look at specific events or topics, and Spike’s entity feature (the trending links) can reveal what’s currently being written about the most.

Historical data can be good for identifying the white spaces as well. What worked well in years or seasons past, that you don’t see being reported on right now?

The Academy Awards always dominates television and social media. If you’re a reporter or marketer, you may be wondering how to best cover it amidst everyone else’s reporting. We can use historical trends to pinpoint what’s worked in the past, that isn’t necessarily being used right now.

Let’s use NewsWhip’s social media database to see which stories were the most engaging around the Oscars in years past.

The top ten stories of Oscars 2016 looked at a variety of topics. Several were about gender and race representation issues, while others covered winners and live updates. The top story, by over 100,000 engagements, was a humorous article on a celebrity getting mistaken as homeless by security. Other lighthearted stories, like Kate Winslet and DiCaprio’s friendship goals, also made the top ten.

Race representation again is making headlines, in a more positive way. This year, politics are bleeding over into the Academy Awards season, accounting for half of the stories. Where is the white space here between this year and last year? So far, the humorous and quirky stories of 2016 have yet to make it into the top ten, amidst the more serious ones.

If you see that certain topics led to top stories in 2016, and aren’t being reported about this year, you can make sure that you’re the one covering these stories now. The key is to identify the white space among topics and strive for the content that people engage the most with.

Another way to find whitespace stories is for looking for ideas in that space already. If you know what your readers will resonate with, you can quickly discover the stories emerging on blogs, smaller sites, and users’ native posts.

Again, you could look for these stories in different ways. You could look for the most recent posts and articles around a hashtag or keyword. Or social listening tools can help. You can find those stories that have a low volume of social metrics right now, but high signals to how well they’ll perform.

This search in Spike for video content around NFL and the Super Bowl shows some videos with viral potential.

LittleThings used Spike to do this with a video they found on a local channel, that had huge potential with their audience. Content Director Maia McCann said:

“We found NJ.com’s video of Miss Colorado’s monologue on Saturday when it had only accumulated 200,000 views over 48 hours. Our trending editor identified it as viral, used our “storytelling lens” to frame it for our readers, and by Sunday morning, the video had been viewed over 2.5 million times by LittleThings’ readers.”

Social data can give you the insights you need to find these white spaces out there. You can look for patterns in audience behavior, analyze the conversations and landscape on social, to best capture your readers’ attention and differentiate your content.