How the Raleigh News & Observer is Reaching College Students 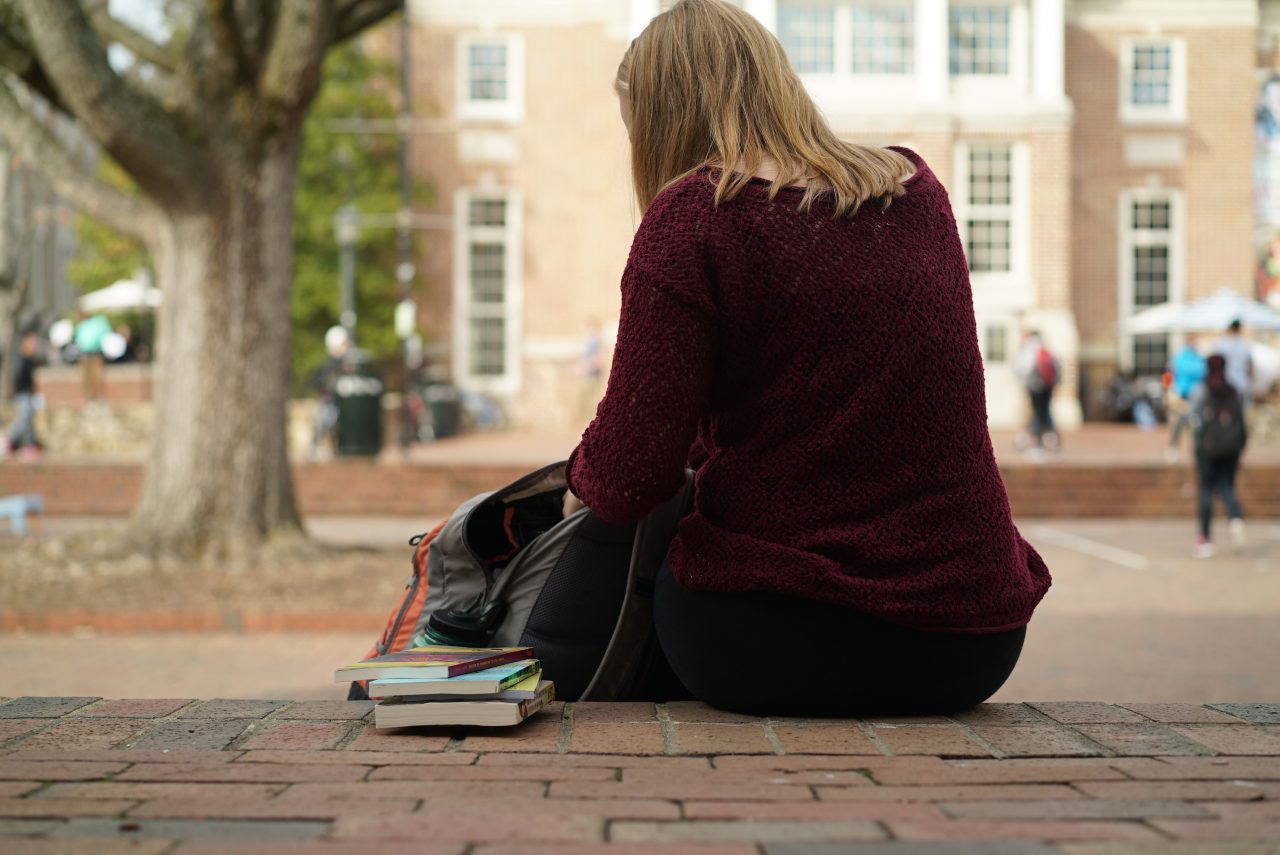 Can you get college students interested in something from a traditional newspaper? That’s what the (Raleigh, N.C.) News & Observer is trying to figure out.

College Town launched in June 2016 as part of the News & Observer. It’s entirely online — no print product and no plans for one. Right now, a team of about 20 student freelancers cover four schools in North Carolina’s Triangle: Duke University, the University of North Carolina at Chapel Hill, North Carolina Central University and North Carolina State University. The site’s funding comes from a sponsorship by Food Lion, a local grocery store chain.

Find the people who are connected to all kinds of communities and ask them to write for you.

The goal? To reach college students (and their parents, and students applying to college) by writing stories, taking photos and shooting video that interests them.

To our readers, we’re like a local Buzzfeed, with heavy doses of student advice, interesting profiles on people on campus and news you can use. To the student freelancers, we’re a cross between working for a college newspaper and getting a traditional newspaper internship.

Here’s what I’ve learned in the first eight months of running College Town.

Most people come into our site because they saw one of our articles on Facebook. But we also get a decent number of referrals from Twitter, especially when we write about topics that interest young black students at the universities we cover.

Take this story, for example. More than half of the people who read it found it on Twitter. Why? It was written and promoted by a young black writer who’s very active there. A few of the people she interviewed were also young black alumni with active Twitter accounts.

Morgan Howard, this student writer, is plugged into her young black community through Twitter. She decided to write this story because she — and other members of her community — found it interesting and useful. As Black Twitter scholar Meredith Clark says in her Poynter column on the topic: “Black Twitter daily discusses real-world problems that mainstream media is either oblivious to or outright ignoring.”

The lesson here is not “make sure you post stuff that young black people want to read on Twitter.” Instead, it’s to find the people who are connected to all kinds of communities and ask them write for you. Often, you can find those people and those communities on social media.

I found Morgan by searching the #UNC18 hashtag on Twitter. (Students often put their college and graduation date in hashtag form on their Twitter and Instagram bios.) Morgan caught my eye because she linked to her personal blog. I liked her writing, and I sent her an email. Because of that simple search, I’m able to include a perspective on our site that I — as a young white woman — do not have. That’s invaluable for our readers.

Focus on Service and First-person Stories

When I was in high school, I remember obsessively quizzing my older friends about what they did to get into college. How high did my SAT scores have to be? What should I focus my essay on? What kinds of activities did I need to get involved in to set myself apart?

I trusted what my friends said because they’d already done it. Sure, the university websites gave me some idea of what to expect, but they mostly just terrified me. “We only accept a quarter of applicants”? Gulp. I wanted to know how to become one of those acceptance letters.

We’ve mimicked my high school questioning on College Town. Some of it is very basic. When might we hear whether we got into the school? Other posts go deeper. Please explain the terrifying class registration process to me.

We’ve used this news-you-can-use technique for other stories, too. For many college students, the 2016 presidential election marked their first time voting. The voting process is daunting if you’ve never done it before. So we created a guide on how to vote early on campus, or how to vote by mail, or how to vote on Election Day. We also put together a list of FAQs, published on Election Day, to remind students of some of the voting rules — aka no selfies in the ballot box.

Break Down Without Dumbing Down

At the News & Observer, we have some of the smartest writing in North Carolina on state politics, local schools, college sports and more. But if you aren’t fully up to speed on, say, why Republican state legislators don’t like House Bill 2 and why they’re so angry with Charlotte’s local government over it, that great writing can be hard to digest.

This is common for so many news outlets, and it’s one of the biggest turnoffs for college students — and other non-regular news readers — who are trying to develop news habits. The University of North Carolina at Chapel Hill is beginning its seventh year of an athletics scandal revolving around sham classes for student-athletes. You’ve probably heard it referred to as the paper class scandal. But what does “paper class scandal” actually mean? And how did this whole thing start? In 2010, we were talking about tweets and popping bottles in clubs, not fake papers and questionable academic departments.

At College Town, a student freelancer created a quick-and-dirty guide to the paper class scandal. It’s aimed at freshmen who are just starting school at UNC-Chapel Hill and want to get caught up. But it’s useful for anyone who hasn’t been following the drama that closely over the last almost-decade and wants to know what’s going on.

My biggest goal for College Town in 2017 is to create more of these guides on all kinds of subjects. For example, House Bill 2 (or HB2) is commonly known as the “bathroom bill” and requires people to use the restroom that corresponds to the gender on their birth certificate. How did HB2 get started? What’s been its effect on college campuses? Like in the paper class guide, we should write these in plain language, link to longer stories and attempt to break down — not dumb down — complex issues for news newbies.

Pressley Baird is the editor of College Town at the News & Observer and an adjunct instructor in UNC-Chapel Hill’s School of Media and Journalism. Find her on Twitter at @pressleybaird.