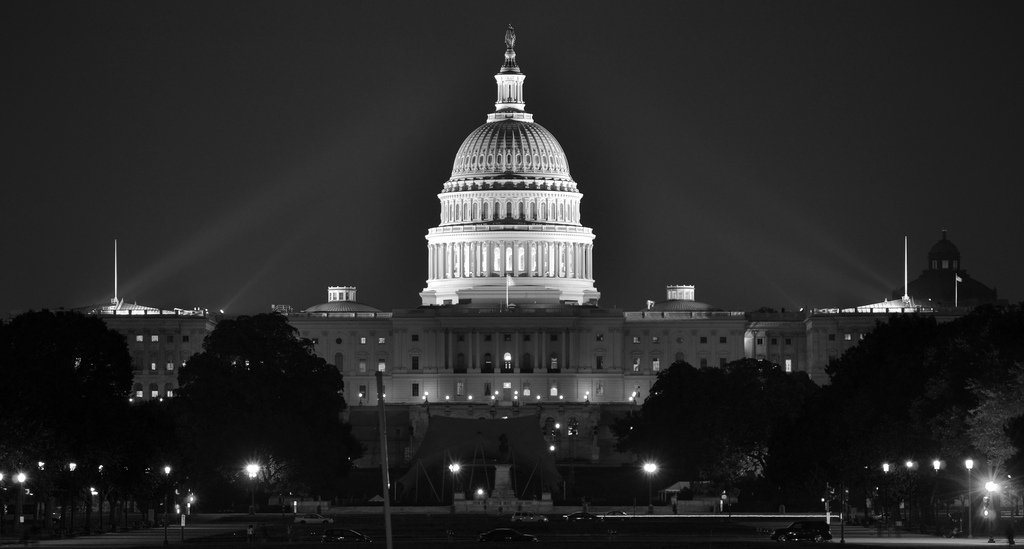 Students interning at a Washington, D.C. news outlet can apply for the Charlie Ericksen Internship Supplement. Photo by Brian Lorraine for TravelMag.com and used with Creative Commons license.