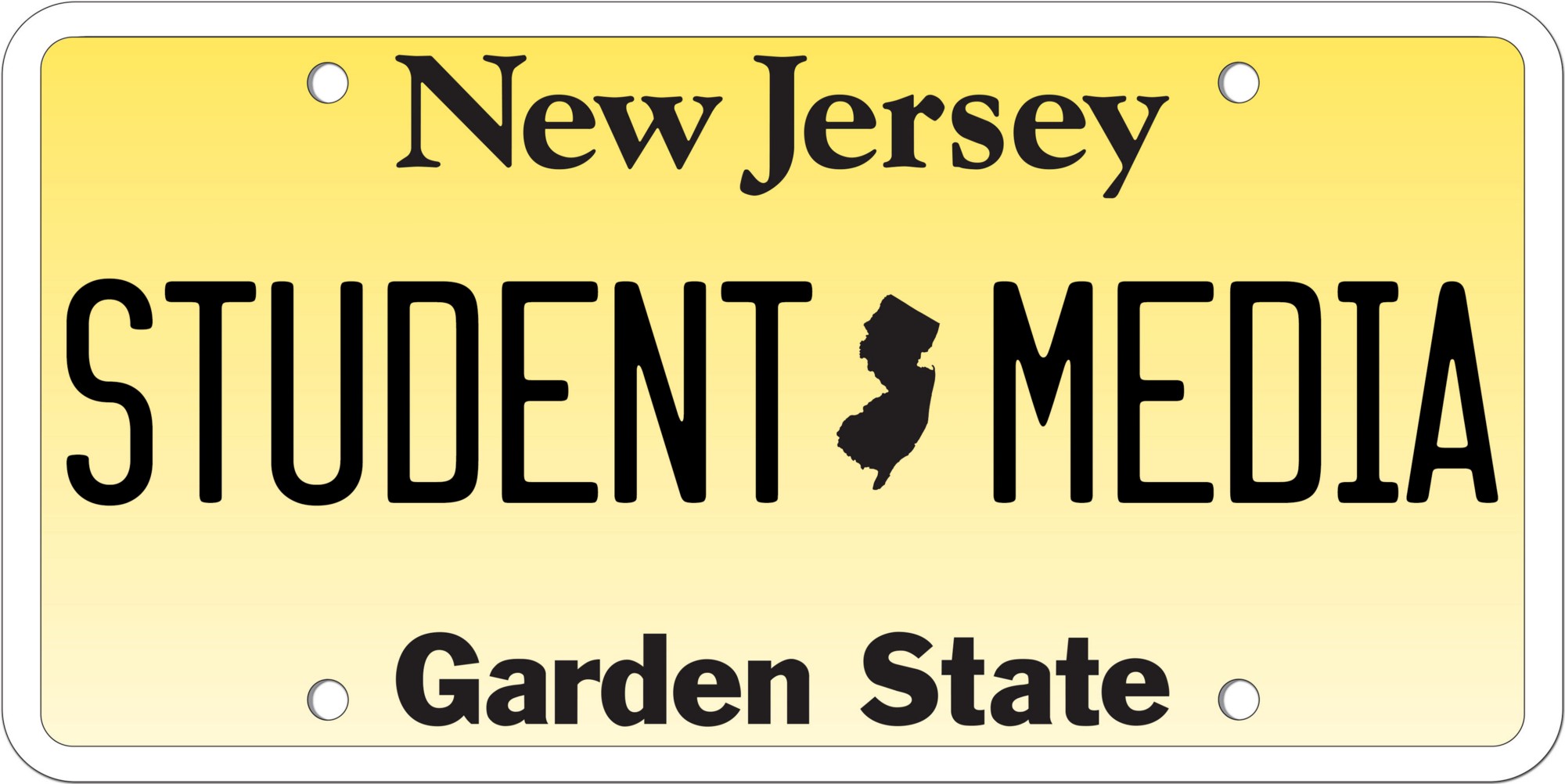 Throughout his undergraduate career, Simon Galperin wrote for his campus newspaper at Rutgers University. As he moved onto graduate school at the CUNY School of Journalism, his formative student media experience informed his Social Journalism capstone project. Galperin sought to better understand what is helping and hindering emerging journalists in New Jersey.

Ultimately it’s about finding a way to encourage students to do journalism in media.

EdShift: What got you started on this project in particular?

Simon Galperin:  I sort of fell back on network I knew I had, and I thought a lot about the community I had been interacting with for the three or four years before then. And I realized that I could use Rutgers to serve the journalism community in New Jersey. The plan originally was to secure $18,000 in funding to hire fellows because I knew that as an undergraduate, I had the liberty to do journalism because I had the financial freedom to do so. I didn’t have to work a part-time job throughout school because I took out loans instead. And I wanted to give people that financial liberty to do so as well. I wanted to pay fellows $2,000 a semester to do reporting.

But as the [project] window moved along and I was having conversation with folks about what the ecosystem needs, I realized I had missed one of the key part of the social journalism process, which was listening. I personally have strong feelings about people who say they are of service to others but don’t listen to them very well. So I decided to pull back the reigns. I had worked for three or four months to secure a foundations interest and a fiscal sponsors interest. So I had the plan and the foundation laid out and then I realized I need to listen better. So that’s why I launched the community survey and the cataloging survey so I could get an answer of what the ecosystem looked like and also what I need.

ES: What did you expect to find?

SG: I expected to find a lot of complaints and a lot of undirected animosity. But then I haven’t found that so far.  I found that journalism educators and students both talking about really similar issues, like being better prepared in terms of skill sets. I found students and educators talking about building professional networks, and working with organizations that are active in the state to give students the opportunity to practice before they graduate, and then potentially providing them with a network to fall back on when they do graduate. So I was happy to see that.

As for the directory, I really wasn’t sure. I went to Rutgers New Brunswick campus where, as of my count three weeks ago, there were 14 student media organizations, which is the highest in the state. So I was biased in the sense that I was coming from a university with a relatively vibrant student media ecosystem, but even so I felt that it wasn’t adequately equipped to serve the university community.

Did your finding expectations reflect reality?

Galperin: I expected to find these things and I have found them. Some of the most cringeworthy of those, were there were some student media news organizations that still list their AOL instant messenger screen name. That is sort of exemplary of fact that this community needs a little more attention, and a little more heads up.

But what I found is that the thing that is most inspirational is that there are schools that are small private colleges with student newspapers that are so under-equipped. They don’t know AP Style or they don’t have a structure that supports weekly publishing. Some are PDF newsletters you have to download from a website. But they exist and to me that shows that there are communities, even communities that are not inspired and influenced by journalism in media who want to create journalism in media and inform their peers.

What, to you, is the most important aspect to student journalism?

The student media ecosystem is important for introducing emerging journalists to real world skills, and media consumers to lessons in civic engagement. Photo by zeitfaenger.at.

Galperin: The population of college students in the state at public and private four-year institutions is 192,000 people and that’s just students. That would be the third largest city in New Jersey if it were its own city. When we think about it that way, and consider it as a population that student journalism is serving it puts into perspective.

The leaders of tomorrow are attending New Jersey’s colleges and universities today. If people want today’s younger generations to be civic minded and engaged and informed about what’s going on in the world, that practice starts with being informed at colleges and universities and journalism and media is a vital part of that. And I think that adults need to understand that informing and civically engaging the young folks starts with giving information and access to information to students and that starts with student journalists doing student journalism.

Have you identified any solutions? If so, what steps do they involve?

Galperin: Ultimately it’s about finding a way to encourage students to do journalism and media.

One editor of the news editors in the state said they would love to see journalism schools in the state offer credit for extracurricular journalism.  Some sort of system to incentivize students to do journalism that they want to do. Inherently, I think, all journalism students want to do journalism but there are things that hold them back, and they’re not unreasonable things. The fact that you have to pay rent kind of circumvents that you want to write a feature on a new hot dog stand that popped up on campus or whatever.

That’s sort of the things I’m finding. Schools and communities that are serious about a vibrant student media ecosystem, understand its value. It’s not just valuable to journalism students, its valuable to the communities that receive that journalism media. There’s research that shows that lack of local information in news leads to lower voter turnout, less civic engagement and that happens in small towns and municipalities in New Jersey, but that’s also happening on campuses.

It’s stuff as simple as social events, and it’s stuff as complex as students doing a sit-in at the university president’s office to demand a certain right. So that whole depth and breadth to information is vital to communities. Schools and communities that are ready to acknowledge that should sit down and think about how can we best support journalism students and journalism educators. It’s not just about students, it’s also about giving educators the skills, time and bandwidth to do those things too.

What do you hope comes from your research?

Galperin: What I’m hoping happens next is further input. More people taking the survey, or giving their input on the survey. Every bit of feedback I’ve received is valuable and in the coming months I’d like to compile complete report of findings within the state.

Ultimately I want to create a greater sense of camaraderie surrounding journalism in the state. I’d love to see some sort of conference or workshop with students from across the state coming together and talking, sharing stories, skillsets and learning from one another. That’s what I would love to see.