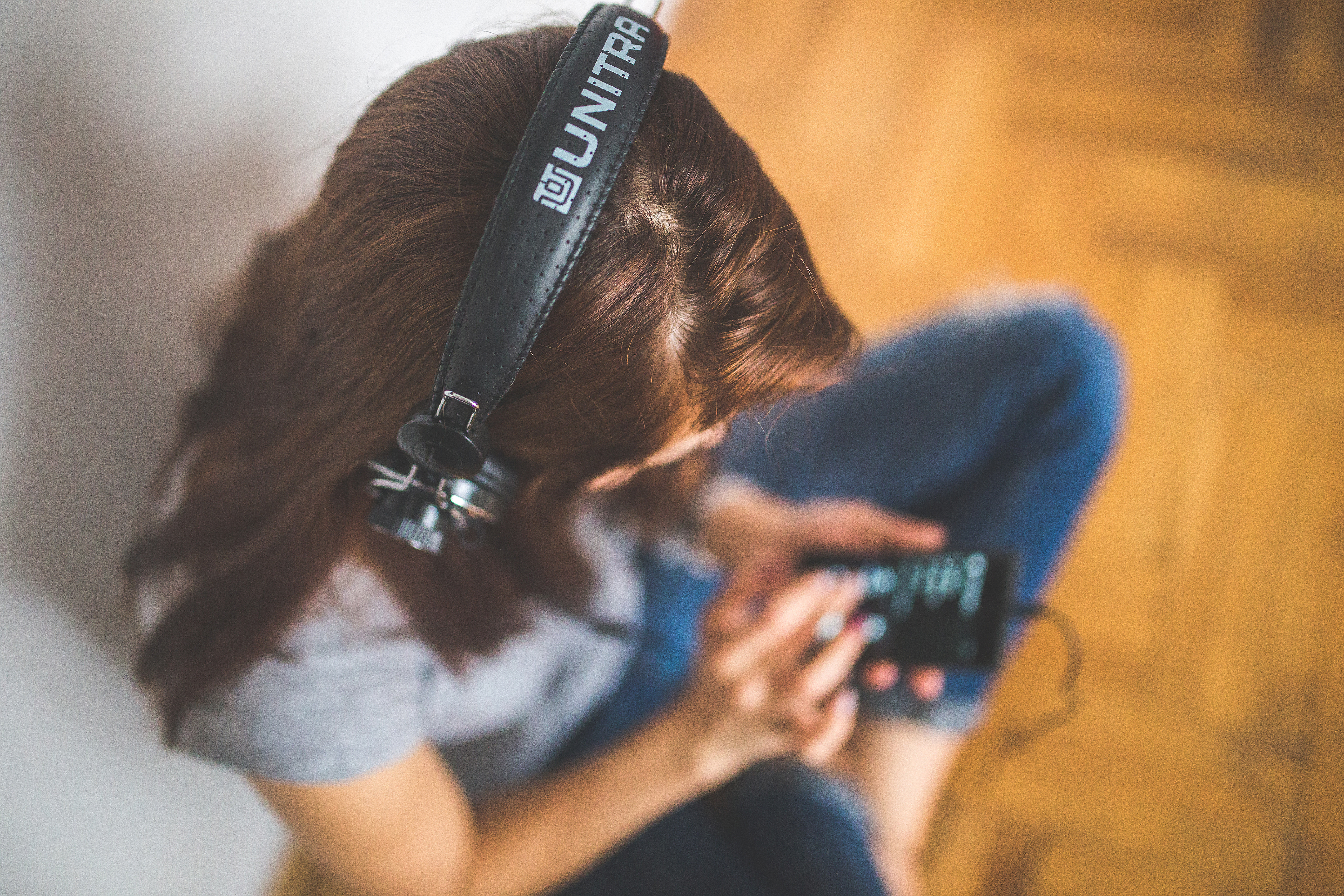 A new report from Knight Foundation lists some lessons learned about podcasting. Photo by Kaboompics and used with Creative Commons license.

On-demand audio audiences are growing rapidly. One survey from Edison Research conducted last year found that 155 million Americans had listened to online radio within the previous month, and 57 million had listened to a podcast.

But the medium has a sort of “Wild West” quality to it – there’s a lot to be figured out yet.

Sam Gill, the vice president of learning and impact at Knight Foundation, said the Foundation can provide risk capital that can be used to experiment with business models.

The Knight Foundation recently published a report based on lessons learned from those five investments.

“What we saw was a way to ask ourselves these sort of in-depth and tough questions about where this field might be going at a time when there’s a lot of interest in it,” Gill said about the report.

Below are three of the takeaways from the report:

From The Knight Foundation’s “From Airwaves to Earbuds: Lessons From Knight Investments in Digital Audio and Podcasting.”

Most voices heard on podcasts are white and male, according to the report. And podcast audiences reflect that.

Jesse Holcomb, associate director of research at the Pew Center, told Wired Magazine in 2015: “They’re more likely to be male, young, have higher incomes, be college graduates, live in an urban area.”

Sixty-three percent of podcast listeners are white, according to the report. Sixteen percent are African-American, 12 percent are Hispanic, 4 percent are Asian and 5 percent describe themselves as “other.”

Only a handful of podcasts that were created by public media outlets to reach more racial and ethnic groups have made the top-100 podcasts in iTunes.

But, some good news: the gender gap is closing, albeit slowly.

Recent statistics show that 22 percent of podcasts are hosted by women, as compared to only 11 percent in 2013.

Gill said many publishers are dedicated to diversity, but reaching more diverse audiences is “a work in progress.”

One way of overcoming that obstacle is to hire a wider range of producers and hosts, he said.

Stakeholders interviewed for the report said that collaboration has feel that considering new opportunities for collaboration to build a better technical backend for digital audio.

According to the report:

Areas of need cited by those interviewed include more seamless local-to- national and local-to-local content management systems; negotiated sharing agreements across digital audio platforms; widespread adoption of mechanisms for dynamic sponsorship and advertising as well as donation mechanisms; shared metrics and data capabilities; and targeted resources for production and experimentation, including in local reporting and research and development.

There are several platforms, including Radiopublic and WNYC’s Discover App, both of which are supported by Knight Foundation, that were designed to solve some of these problems, but several challenges still remain.

There’s no industry-wide standard of measuring analytics – meaning missed opportunities for gaining insight into audiences or new opportunities for revenue streams. Interviews with advertising sales staff revealed that sales calls were often dedicated to explaining to potential buyers which metrics do or do not exist, rather than the programs themselves, according to the report.

However, some stakeholders are working to develop better standards.

Despite all of the challenges that lie ahead, low barriers to entry and more creative freedom means plenty of opportunities for podcast producers too.

“I have yet to hear anyone say with certainty and conviction that they know exactly where this field is headed,” Gill said. “So there’s plenty of room to experiment.”