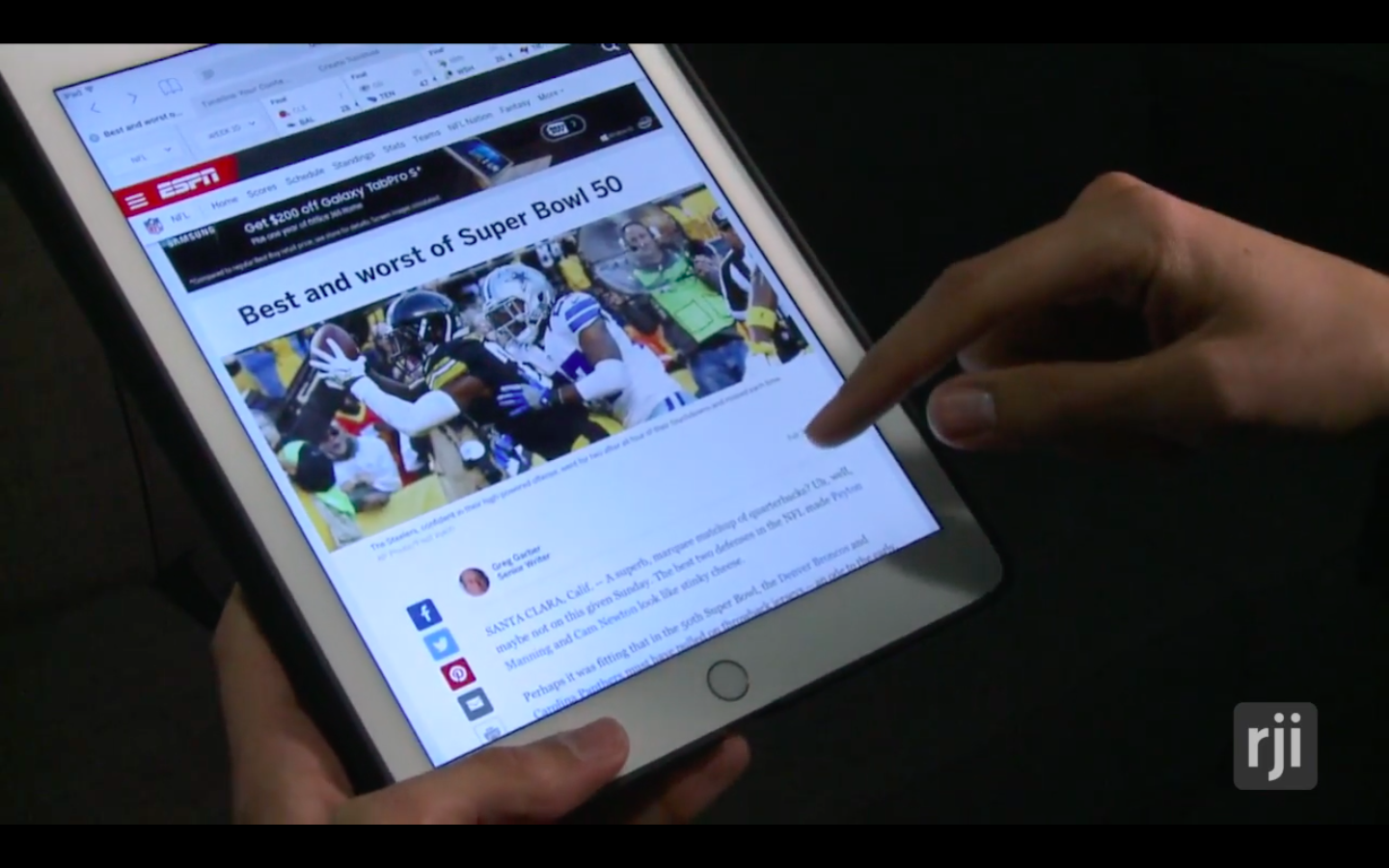 Tline is a new tool for creating interactive timelines that brings together publishers and advertisers. The timelines include sponsored advertisements and can be shared on social media or embedded on a site. Publishers have control over which ads are displayed on their timelines and receive a 50 percent share of the revenue.

This is the new kind of native advertisement for publishers. – Avishay Ovadia, Co-Founder & CEO of Tline
ADVERTISEMENT

[Example] A timeline of the Futures Lab’s top 10 stories from 2016, built using Tline: