How Media Startups Can Monetize Their Social Capital 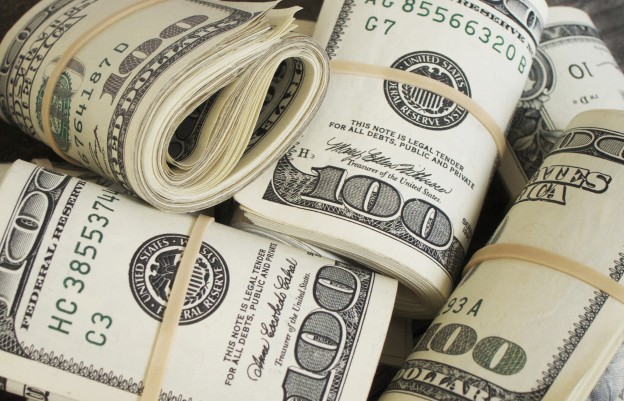 Lately I have been reading a lot about a new way of valuing media that would benefit entrepreneurial journalism ventures, which nearly always lack capital to launch and sustain themselves.

Sociologists and economists have been writing about it for years — social capital — and I am embarrassed to say that I have just started learning about it.

Investors, the public and the media entrepreneurs themselves have tended to undervalue their work because it is hard to place a value on social capital. By contrast, it is easy to value a publication through the advertising and subscription revenue it generates and the capital assets it owns.

When entrepreneurs activate their social capital, they can create value that generates revenue and supports a free press.

INSEAD’s recent book “Power Is Everywhere: How Stakeholder-Driven Media Build the Future of Watchdog News” contains many examples of how media around the world are activating their social capital.

The French digital news startup Mediapart‘s five founders — well-known journalists from the venerable publications Le Monde and Libération — activated their social networks in 2007 to disprove a widely held belief at the time: that people would not pay for online investigative journalism.

The reputations of the founders and their networks were the social capital that attracted investment as well as a team of 25 reporters willing to take the risk on a venture many predicted would fail. The subscription-only digital publication now has 130,000 subscribers paying at least $120 a year.

De Correspondent, a Dutch-language online journalism platform, launched in the fall of 2013 after raising US$1.7 million from 19,000 people in what was then a world record in crowdfunding for a media organization.

Again, its founders were well-known journalists. Their value proposition was that they would deliver in-depth reporting, news analysis unconnected to political ideology and no advertising in order to maintain editorial independence. It now has more than 50,000 subscribers.

Editor Ernst-Jan Pfauth said one of the secrets for activating this network of Dutch citizens was to start a movement, not a publication. “We told our audience that we wanted to start a publication that would serve as their daily antidote to the hypes of the day. We promised our readers that we’d help them understand the world around them better.”

In recent years, a new type of investing has emerged called venture philanthropy, or social impact investing, whose investors are concerned with not only economic returns but positive social impacts.

The Media Development Investment Fund makes investments in “independent media around the world providing the news, information and debate that people need to build free, thriving societies.” In 20 years, the organization has provided US$153 million in financing and professional consulting to more than 100 businesses in 39 countries.

MDIF has developed a dashboard for assessing impact. It measures its media investments on their sales, reach (users, readers, viewers, listeners) and financial viability (cash flow, assets, debt, growth, management), as well as the impact on holding authorities accountable and revealing corruption.

It should also be noted that many of these media organizations are not primarily interested in delivering profits to shareholders, but rather social benefits in the form of a free and independent press. They measure their effectiveness by their impact on society through holding the powerful accountable, encouraging democratic participation and informing their communities about vital issues. This is their strategy for attracting investors, sponsors and subscribers. In this respect, they are recognizing that the media industry is not just a source of profits.

For high-quality journalism to thrive after the collapse of the traditional business model for media, the economic value of social impact has to be used to justify and attract investments from foundations, NGOs, businesses, the public and even the government. In this new dynamic, media organizations will need to find ways to generate revenue and maintain their independence by keeping their funders at arm’s length.

James Breiner is a former Knight International Journalism Fellow who launched and directed the Center for Digital Journalism at the University of Guadalajara. Visit his websites News Entrepreneurs and Periodismo Emprendedor en Iberoamérica.

This post is an abridged version of a post that originally appeared on James Breiner’s blog News Entrepreneurs and was republished both here and on the International Journalists’ Network. IJNet delivers the latest on global media innovation, news apps and tools, training opportunities and expert advice for professional and citizen journalists worldwide. Produced by the International Center for Journalists, IJNet follows the shifting journalism scene from a global perspective in seven languages – Arabic, Chinese, English, Persian, Portuguese, Russian and Spanish. Follow along on Twitter, Facebook or with IJNet’s free weekly newsletter.