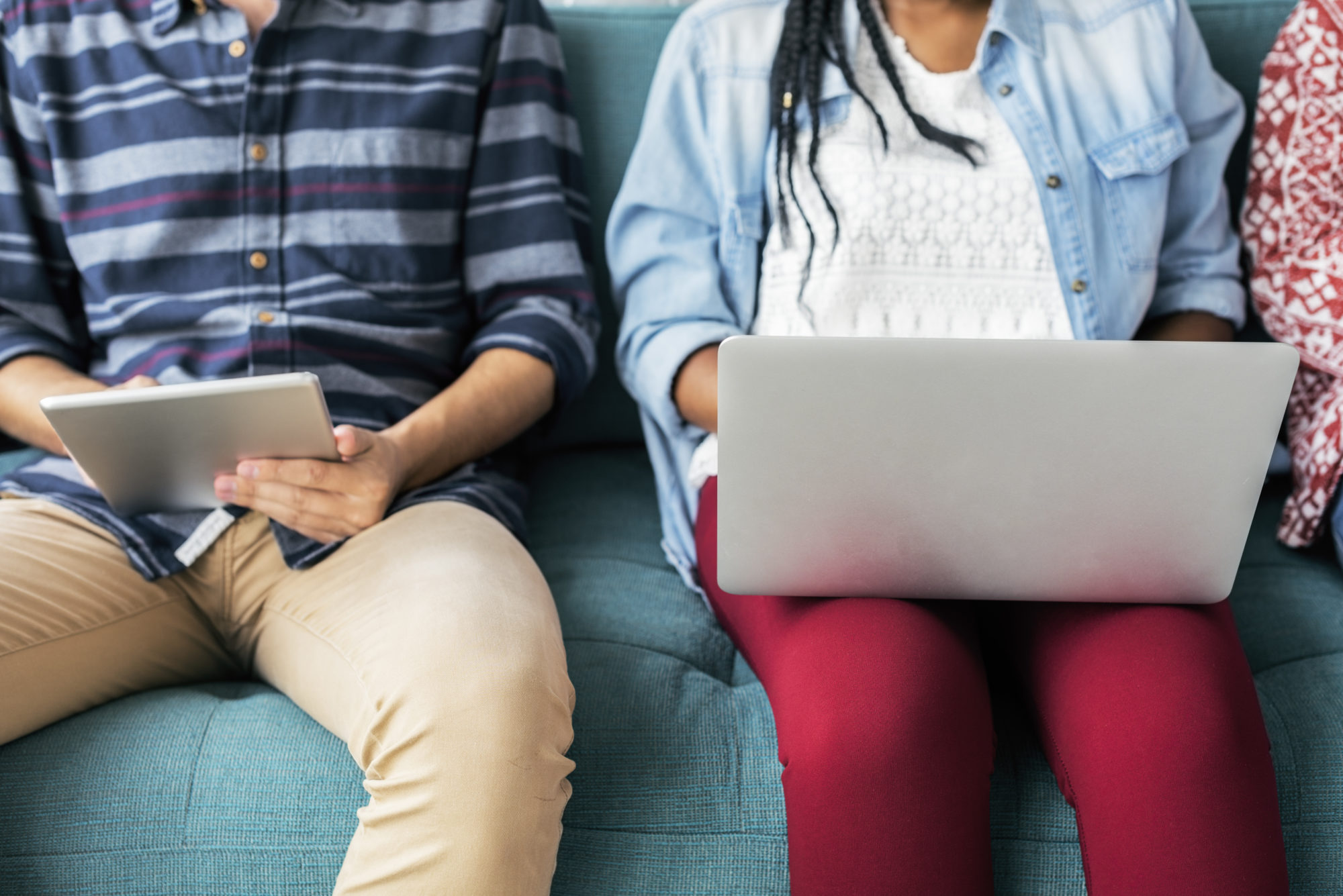 Most Americans access digital news by going directly to a news organization's website or app or through social media, according to a recent Pew Center analysis. Photo by rawpixel.com on pexels.com and used with Creative Commons license.

American news consumers are slightly more likely to access digital news through an organization’s website or app than they are to get it through social media, according to a recent Pew Center analysis.

One of the most notable findings of the analysis is that news consumers are more likely to remember the name of the news organization from which a story came if they followed a link from an email, text or other alert from the organization. The average rate for recall was 78 percent.

The rate was 52 percent if the link came from social media and 50 percent if it came from a family member or friend through email or text.

“That speaks to some of the challenges that news producers can face for creating brand awareness in some of these social realms,” Amy Mitchell, the Director of Journalism Research at the Pew Center, said.

The data comes from a series of surveys in which about 2,000 respondents were asked to track how they received news online over a one-week period.

The Pew Center uses many methods to track and quantify the way Americans consume news; this study offered a new and “unusual” tactic by keeping in touch with participants during the survey period, Amy Mitchell, the Director of Journalism Research at the Pew Center, said.

Pathways to Accessing the News

Most survey respondents were partial to using one method of accessing online news, according to the analysis. About 65 percent of them got news through the same pathway more than half the time.

During the time period in which the surveys were conducted, between Feb. 24 and March 1, 2016 – at the height of the Republican primary – politics was, at 40 percent, the most popular topic of news that respondents had consumed.

The next most popular topic, entertainment news, was consumed by respondents only 16 percent of the time.

Respondents were not asked about the format of the news they consumed, Mitchell said.

Remembering Where Links Came From

On average, respondents could remember from which news organizations they received the news about 56 percent of the time.

Younger users between the ages of 18 and 29 were actually the least likely to be aware of the source of their digital news. They could name the source of a news link 47 percent of the time, while the percentages for 30 to 49-year-olds and those over 50 years old were 50 and 61 percent respectively.

The topics of business and politics had some of the highest source recall.

The findings in the analysis help shed light on some of the nuances of what occurs around people’s news habits online, Mitchell said.

“There are many dark spaces in the online realm when it comes to understanding how people find news, share it, comment on learning about news in the digital realm,” she said. “These findings add, we hope, one more layer of understanding to the other research that we’ve been gathering.”