4 Steps for News Orgs to Start Collaborating with Ethnic Media 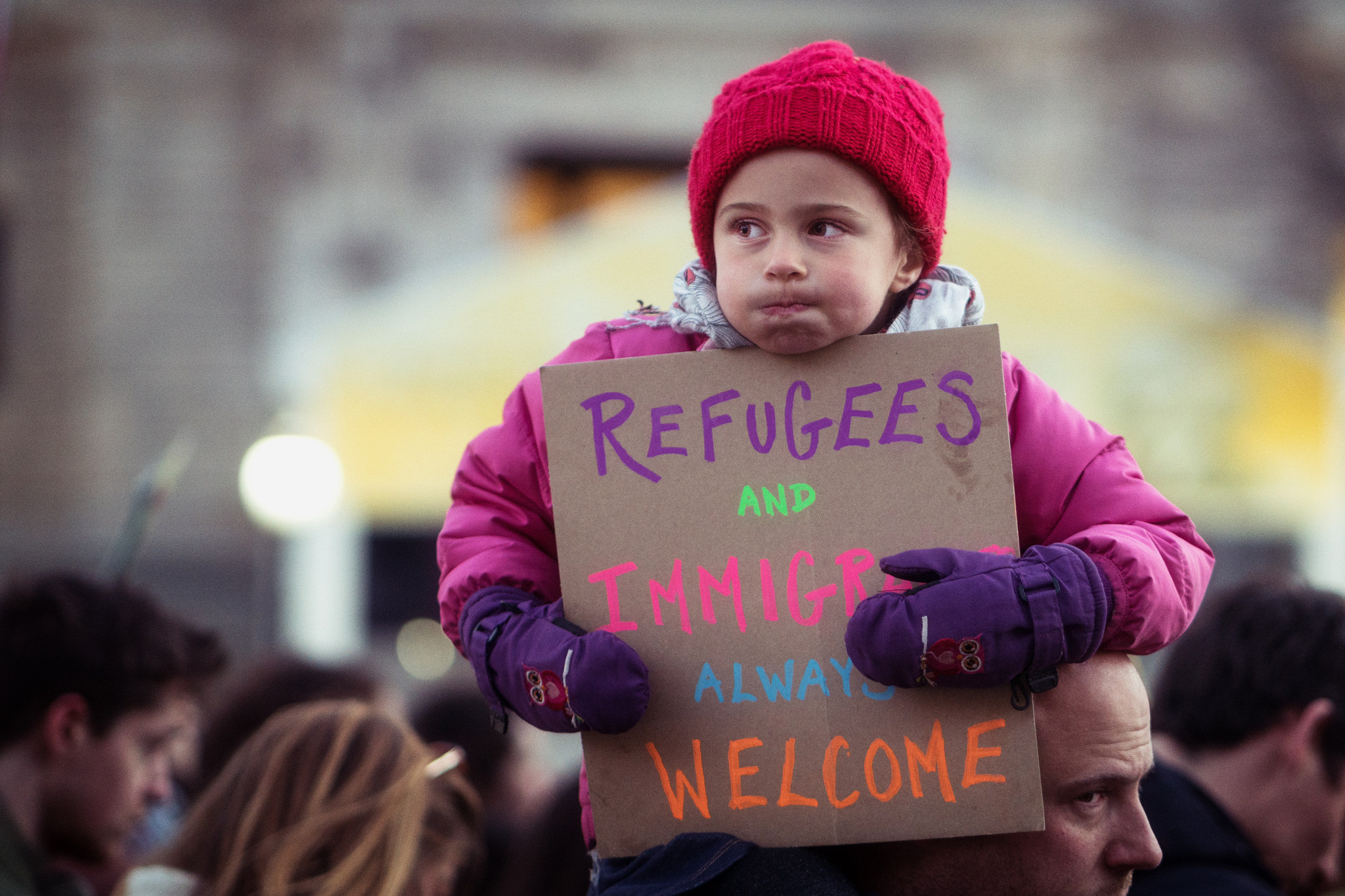 As immigration executive orders and other federal actions are transforming diverse communities across the United States, ethnic media outlets can be critical allies in deep coverage. Thousands exist nationwide, and they historically have a dedicated and engaged audience, are tapped into critical issues, and maintain high levels of trust.

In my career, ethnic media outlet connections have enabled me to connect with Polish, Turkish, Ecuadorian, and Chinese communities, as well as find great stories that I could not access on my own. I also found that if approached in the right way, outlets welcomed the collaborations, rather than me just taking advantage of their knowledge and connections.

Below, I’ve shared tips on how to find and connect with these outlets. First, though, I have heard three arguments that sometimes keep reporters and editors from working more with ethnic media. The critiques are often true, but, in fact, they’re also some of the key reasons to cultivate these collaborations in the first place.

Here are some steps to take to find and begin collaborating with ethnic and immigrant media in your communities.

Get an overview: For an easy demographics analysis of communities by race and ethnicity where you live, check out Census Reporter. Simply type in your city or state.

Then, go deeper: To get a more detailed reading of foreign born or ethnic groups in your community, go to the Census Bureau’s American Fact Finder. American Press Institute breaks down how to navigate to this data in its immigration quick links. Migration Policy Institute also provides state immigration demographics breakdowns. Look for “foreign born by place of birth” to find different immigrant groups’ nationalities, and look for “linguistically isolated households” (which means nobody 14 years old speaks English “very well”) to get a sense of what languages are important in your area. For example, you might have a large Latino population in your community, but that does not mean they prefer media in Spanish.

Get help: If there is not a data nerd in your newsroom, city demographers, geographers, census employees, and academics can be extremely helpful on this front. Chances are someone is tracking your community.

Use existing resources: Many local governments track outlets. For example, here are ethnic media lists for Seattle and Los Angeles. Some areas have projects aggregating and curating ethnic media, often affiliated with universities, such as Voices of New York and New Michigan Media. If you find these, you’re in luck because they do the hard work of curation and translation for you. New America Media is a national network for ethnic media. Even if they are not working in your community or aggregating actively from your area on their website, they may have people they can connect you with locally.

Go out and explore. This is the fun part. You can start by word of mouth, or checking your data maps to see where the immigrant groups are settling in your community. Talk with civil society leaders – organization directors, clergy, educators — about how they are finding out what is happening in their community. See what is lying around in restaurants. Ask your cab drive where he or she is getting news. When a few people mention the same outlet, that’s what you’re looking to follow.

Translate: Worried about not speaking the language? Using artificial intelligence to supplement machine learning, Google translate has gotten much better. While you would not want to use it to translate for a print story, it can provide the gist of articles.

Find a collaborator: In my experience ethnic media reporters are happy to help, if you make sure to give them credit (which is too often overlooked.) You may be able to co-report a story, or they may simply be interested in showing you around their community as a “community fixer.”

Cultivate relationships: The same organizational leaders that told you about news patterns may now clip articles for you and help you understand them. They may also help as translators for follow up stories. As always, be aware that everyone has an agenda. Ask yourself: What are they getting out of this? Having an agenda is not always a bad thing, and may even align with your reporting. But be sure to recognize it and how it may shape the outcomes.

Connect with youth media: College and high school students can also serve as community fixers. Is there a local youth media program? High school journalism programs you can visit? Young people with immigrant parents often speak both languages and may be able to help you get a sense of what their parents read. Consider, too, that these student could serve as excellent interns or collaborators, too. (But be careful with sensitive topics and realize the limitations of working with people who are not professionals.)

Newspapers, television and broadcast are not the only way people get news anymore – and that’s the same with ethnic communities. Adding complexity, the community may be on an international platform you do not recognize.

Do your research: Is this ethnic community connecting primarily via social such as Kakaotalk? Weibo? Is print still the best way to reach them? Television? Community radio? Is there a parallel internet which is servicing all the needs of the immigrant group in another language? Ask your community fixers if there are hashtags that are popular in your local ethnic neighborhoods and follow those. Meedan’s Bridge has experimented with translating the social web. Consider adapting that locally for a specific project.

Consider alternative ethnic outlets: Immigrants and children of immigrants who are more comfortable in English in particular have created outlets that have flourished on new media such as Angry Asian Man, #GoodMuslim/BadMuslim, or Que Pasa Midwest. Larger media outlets are paying attention also and trying to adopt their own with varying success. BuzzFeed has harnessed the power of these ethnic connections, particularly in second-generation young people. Other outlets such as Emerging.Us, Codeswitch, have also tried to tap into them. Find out if anyone in your local community has created an outlet.

#GoodMuslimBadMuslim is a project that started with a hashtag. Look to alternative outlets to partner with when covering ethnic communities.

As you search for ethnic media outlets, keep in mind no community is monolithic in beliefs or media outlets. For example, when I worked in a heavily Chinese Los Angeles suburb there was one outlet representing Communist Mainland China, one representing Taiwan, another Hong Kong, various internet outlets targeting younger higher-educated immigrants and YouTube channels popular with young first-generation Americans. Recognize that while there may be a critical outlet to connect with, there may also be multiple, which are as diverse as the community you represent.

Finally, always treat the ethnic and immigrant media with respect and make sure that everyone is benefiting from the collaboration. In the long run, that is going to ensure you can create long lasting relationships that improve your coverage, and that of your local news ecosystem as a whole.

Author’s note: If you’re working on a project engaging ethnic communities in reporting, have additional questions, or have tips to add, send me a note at my email at [email protected] and on Twitter @dhgerson.

Daniela Gerson is a senior fellow and consultant at the Democracy Fund. Gerson has extensive expertise in immigration reporting and participatory media, and advises Democracy Fund on ways to strengthen ecosystem news through journalism innovation and engagement with multiethnic communities.