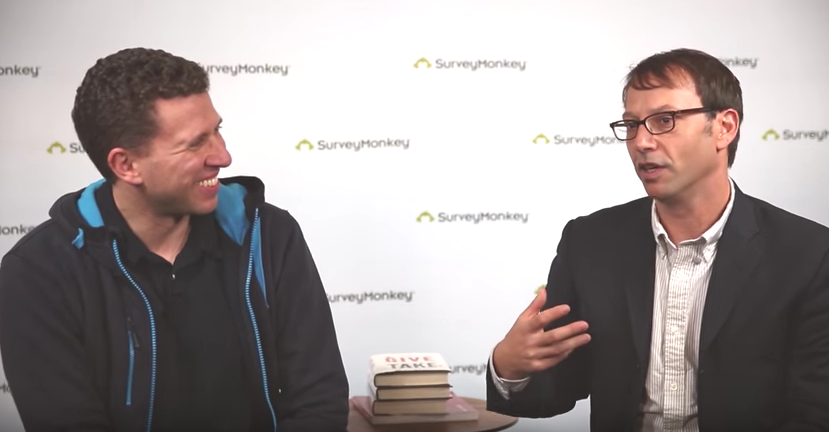 We’re finally back from our holiday break, and hope you’re all having a happy new year! In the news this week, the New York Times released its new innovation report, which shows some progress being made, but potential cuts looming among copy editors. Plus, an avalanche of “open letters” from the media go out to Trump, but is he listening? And Obama commutes the sentence of leaker Chelsea Manning, but will Julian Assange of WikiLeaks really turn himself in? Politico’s Joe Pompeo joins us to talk about the many moves at the New York Times and the launch of Axiom. Our Metric of the Week is event metrics, and we talk with New York Times media columnist Jim Rutenberg.

"Nothing drives subscriptions and readership like kicking ass." -Jim Rutenberg on how publications can survive and thrive in the digital age

The New York Times Releases Its Much Heralded Innovation Report

By the year 2020, newspapers will have figured out this whole digital thing. At least, that seems to be the case, as the New York Times released a new innovation report from its “2020 Group” and the Wall Street Journal has its own WSJ2020 project on tap. Well, no. The Times’ new in-depth report, this time posted in public rather than leaked like the Innovation Report in 2014, contains plenty of areas where the Times is making progress — hello! $500 million in digital revenues! — but also some painful areas that still need work. On the plus side, the Times crowed about being ahead of rivals BuzzFeed, Washington Post and others in digital revenues, on the road to hitting $800 million by, uh, 2020. A lot of those revenues have started to come in from subscriptions as print advertising drops. That means that the Times will focus less on eyeballs and clicks, and more on high-impact stories. It will also boost visuals and video, and will commit $5 million to covering the new Trump administration. As the report states: “We are not trying to win a page-views arms race.”

On the downside, the Times will need to rethink its heavy-handed editorial process, and will likely downsize copy-editors along the way. They admitted that more layoffs are coming. And another staffing issue is digital skills: The Times will be making a big push to train more people in visual skills. The Grey Lady will also be making its print operations more autonomous, which will give the digital side more room to roam. And as the Times moves more forcefully into visuals and deeper stories, it will have to consider new metrics to gauge impact, beyond the typical pageviews and time on page. While much of the report is a recounting of changes that have been made in the recent past, give the Times credit for putting its cards on the table on innovation, calling out persistent issues, and signaling that it will continue to evolve to stay relevant. And for media geeks, this kind of public report makes fantastic reading!

As the Trump Inauguration takes place, the media is not backing down in its battle against the new president. Of course, the battle was started by Trump himself in a series of attacks, blacklistings and heated rhetoric, leading to an incredibly adversarial relationship. In Trump’s first and only press conference as president-elect, he called CNN “fake news” and refused to take Jim Acosta’s question, while calling BuzzFeed a “failing pile of garbage” for publishing a former British spy’s unverified dossier on Trump. And what will the media do? First, write a lot of open letters. Kyle Pope at CJR had his own open letter “from the press corps” with rules of engagement like “we decide how much airtime to give your spokespeople and surrogates” and “off the record and other ground rules are ours — not yours — to set.”

NPR’s Michael Oreskes sent his open letter to the NPR News staff, with the headline: “We Cannot Tolerate Legal and Personal Attacks on Journalists for Doing Their Job.” Oreskes wrote that Washington correspondents have a First Amendment right to get White House press passes, and that Trump must follow the Obama administration’s stated rule of not prosecuting a journalist for doing their job. In fact, Obama had his own “open letter” of sorts for Trump at his last press conference, saying that the press corps has “made this place work better.” But for all the open letters, Trump might not be reading them. He’s gone back and forth on moving the press briefing room outside of the White House, or picking and choosing who gets to go to them. Even his new Trump International Hotel in DC was banning reporters, according to a report by Politico’s Daniel Lippman. Maybe this is all just a big misunderstanding. According to an exclusive interview for Axios, the new digital publication from former Politicos, Trump said that “I’m not really a divisive figure…In the history of politics, there’s nobody that has been treated worse by the press than I have.” Expect more push-back, not less, from Trump in the weeks and years ahead.

As he left office, President Obama commuted the sentence of Chelsea Manning, previously known as the military leaker Bradley Manning, who helped spread stolen intelligence via WikiLeaks, helping to make a name for Julian Assange. Manning was sentenced to 35 years in prison, but has already served nearly 7 years. Manning’s reduced sentence brings issues of cybersecurity, national security, and the role of whistleblowers back into the news. While many supporters of Manning were pleasantly surprised by the commuted sentence, they were upset that fellow leaker Edward Snowden was not given a pardon or let off the hook. Obama’s press secretary made a clear line between the two, noting that Manning had gone to court, and served a sentence, while Snowden remains on the run.

The move by Obama also puts the spotlight back on WikiLeaks, right as they are coming under fire for publishing hacked emails of the DNC, famously obtained by Russian operatives. Republicans are left twisting back and forth on WikiLeaks, hating them for the Manning leaks, loving them for the DNC leaks, and then going back to hating Manning now that she’ll go free in May. Curiously, WikiLeaks founder Julian Assange had pledged on Twitter to turn himself into American authorities if Channing was shown mercy. WikiLeaks said that Assange would stand by his promise, though many observers believe he’ll figure out a way to avoid that. So what’s the future of U.S. government whistle-blowers? Obama had a terrible record of prosecuting leakers, but now he makes a last-minute move to free Chelsea Manning. With Trump in power, it’s hard to imagine any more sympathy for those who call out government wrong-doing.