Study: Half of American Internet Users Have Been Harassed or Abused Online 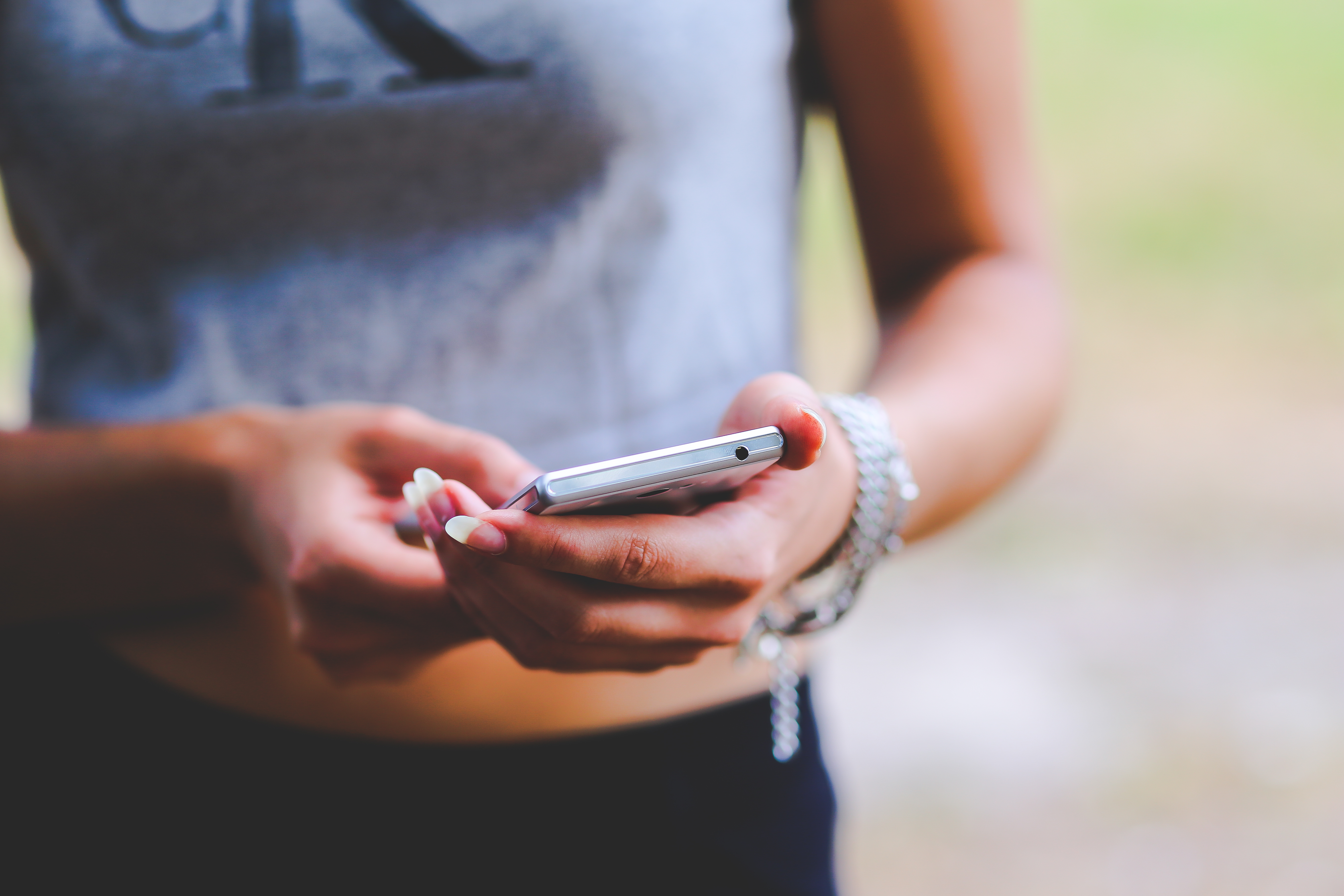 Women experience a wider variety of online harassment, according to a new report. Photo by Kaboompics on Pexels and used with Creative Commons license.

Almost half of all Americans who use the internet have personally experienced online harassment or abuse. The types of harassment fall into three broad categories: direct harassment, invasions of privacy and some type of denial of access, such as Denial of Service (DoS) attacks.

The data comes from a report that examines online harassment in the U.S. published by the Center for Innovative Public Health Research and research institute Data & Society.

And most online Americans – 72 percent – have witnessed an internet user harassing someone else online. Users ranging in age from 15 to 29, users who are Black and those who identify as LGBT or more likely to witness such harassment.

Graph from “Online Harassment, Digital Abuse and Cyberstalking in America,” published by Data & Society and the Center for Innovative Public Health Research.

Based on survey results, the report is a comprehensive look at harassing behaviors that Americans face while using the internet.

The Silencing of Voices

Amanda Lenhart, a researcher at Data & Society, said the reports shine a light on issues that can be difficult to talk about but are increasingly important in the U.S.

“One of the big takeaways from the online harassment report is the silencing of voices – people choosing not to share thoughts and post things out of the fear of being harassed,” she said. “The voices of certain subgroups are missing. If we believe in a democratic process, we need to have everybody heard in those conversations. Some of the remedies that we need to implement are to get us back to a more fair and honest place online.”

Another finding is that while men and women are equally likely to face abuse men were substantially less likely than women – 40 percent versus 53 percent – to describe what they experienced as harassment or abuse.

“In our culture, social norms may decide it may not be appropriate for a man to say he’s been harassed, that it’s a sign of weakness,” she said. “They may not feel comfortable saying it.”

Additionally, women tend to face a wider variety of types of abuse.

They are also more likely to be angry, worried or scared – as a result.

The discrepancy may simply be because the kinds of experiences men and women have online are different, Lenhart said. Or it may be be because men often don’t experience the same physical sense of vulnerability that women do.

The term made headlines in 2015 when an Illinois man leaked a huge collection of private photos and videos of female celebrities, which were then disseminated over the internet.

How Victims and Witnesses Respond

The report also discusses how people who witness harassment respond – 65 percent of witnesses said they took one of three actions:

Lenhart said fewer people were likely to flag or report the behavior, likely because of a lack of robust reporting capability on the platforms themselves.

“The other thing is, a lot of times the context of online harassment is complicated,” she said. “Not knowing the context makes intervening quite challenging – there’s a lower likelihood of flagging or reporting. People may think, ‘I don’t know what I’m looking at, so I don’t want to engage in that way.’”

The survey did not track on which platforms most of the harassment happens. Many social media platforms have been criticized for not adequately responding to online harassment; Twitter, in particular, has been criticized for not doing enough. More than 80 percent of the survey respondents use social media platforms. Survey respondents were also asked about discussion sites and networked gaming sites – users on those sites were more likely to have harassing experiences, Lenhart said.

Because platforms are private spaces and are not subject to the free speech rules that public spaces are subject to, platforms could do more to mitigate harassment, Lenhart said.

But we face a broader problem of the disinhibition of mediated space, she said.

“People are more likely to say something online that they would not say face to face,” she said. “The challenge is that people are bad to other people, and the internet facilitates that in some ways. We haven’t caught up in a social and legal way with some of these new challenges.”