DigitalEd: Getting Started with 360° Video 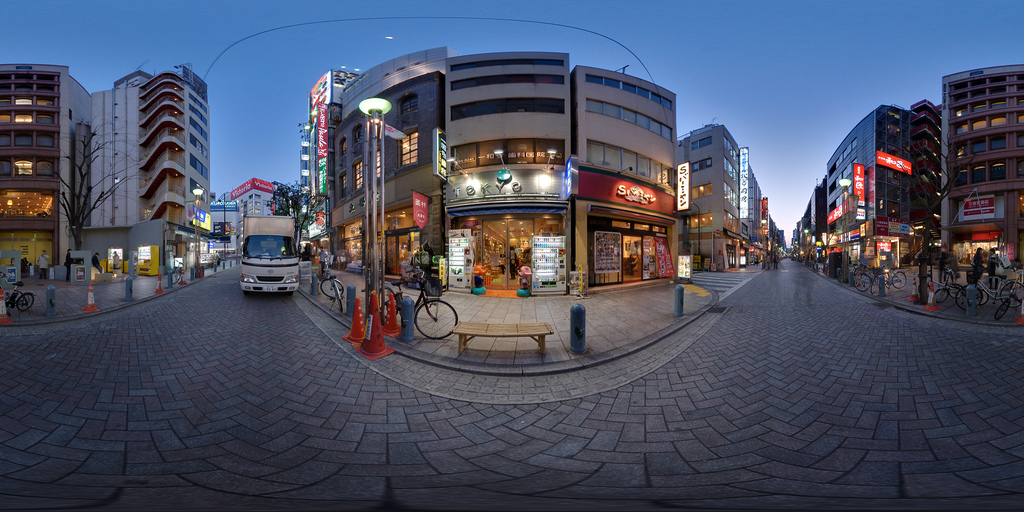 Image by heiwa4126 on Flickr and used with Creative Commons license.

Title: Getting Started with 360° Video

Been seeing all those great 360° news stories but don’t know where to start? Let us help.

News organizations across the world have adopted 360° technology in their reporting process. From breaking news to documentaries, newsrooms are bringing their readers and viewers closer to the story.

Don’t let those pricey 360° video rigs intimidate you. Getting started with immersive storytelling is easier than you think. This training will walk you through the process of choosing the right equipment, from camera to rigging gear, planning your shoot and knowing if 360° video works for your story. You will learn how 360° videos are edited and how to pick the right platform to host your story.

What you’ll learn from this training:

Who should take this training:

Register now for the online training!

Note: If you can’t attend the live session, you can still register and see the archived video and ask questions of the instructor. Free registration for BigMarker is required.

Shaheryar Popalzai is an ICFJ Knight Fellow based in Pakistan. His major focus has been newsroom innovation with multiple news organizations. Popalzai has worked with three major news organizations in the country to help them get started with 360° storytelling, resulting in a number of projects ranging from standalone videos to more in-depth 360° projects on different issues. He has also been working with news organizations to help set up innovation teams. He has previously been associated with The Express Tribune and Geo TV Network.