In 2017, Journalists Have to Partner, Not Parachute 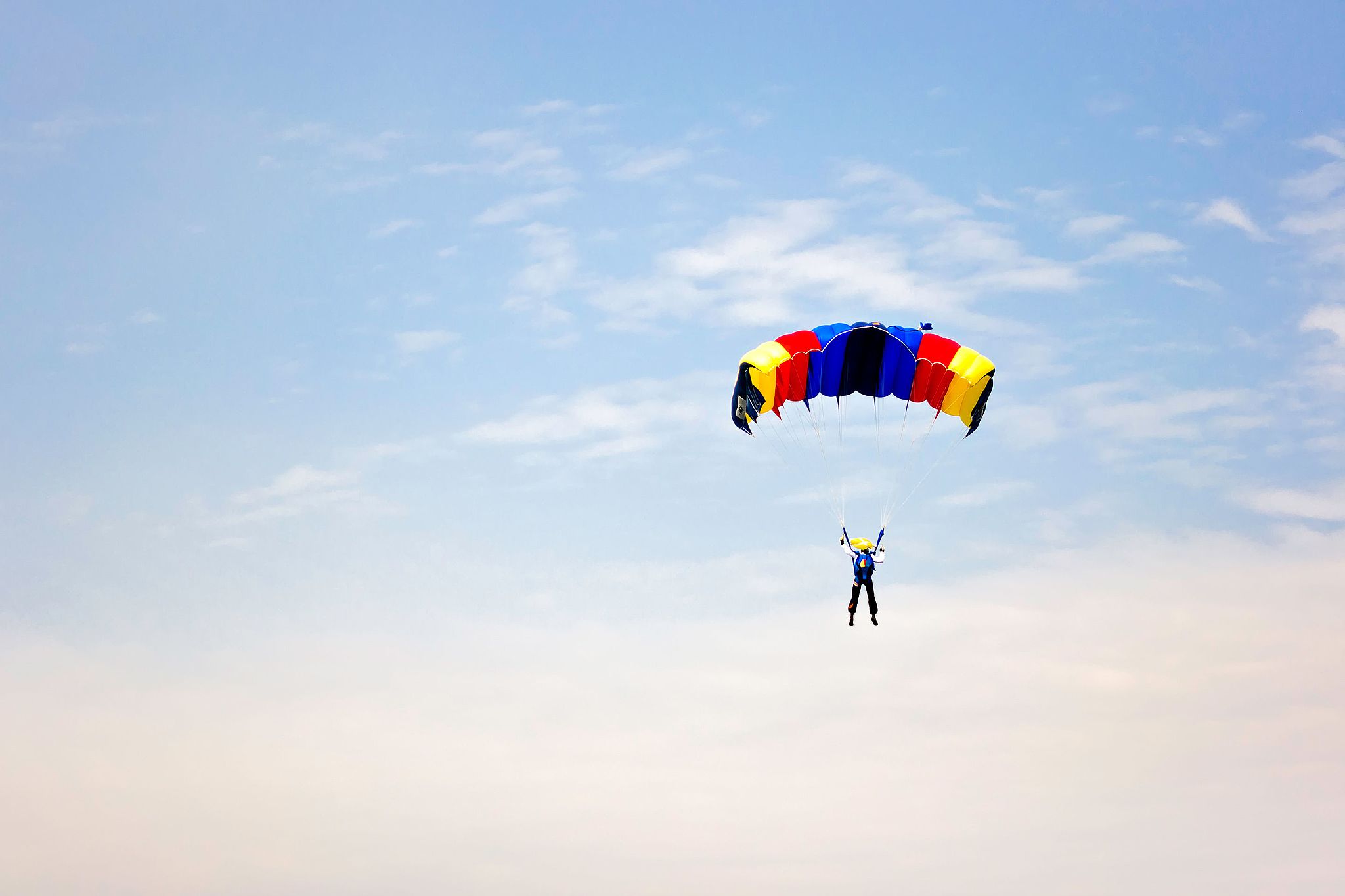 It might be tempting for national newsrooms, most of which are headquartered on the coasts, to boost their travel budget in the wake of the 2016 elections. A common refrain in the media post-mortems that followed the elections was that national journalists and political reporters need to spend more time in small, rural communities the middle of the country. It’s true, we do need a wider diversity of stories and perspectives in media, but parachuting into “flyover country” isn’t going to solve anything.

In Ohio, I saw big city media parachute in for “local color” every 4 years as our local newspapers were cut. This is “out of touch” #nx16

In 2017, editors who are committed to telling more diverse stories about American communities across should partner with talented journalists on the ground who know the history, culture and context of the places they work. National newsrooms should approach these partnerships with humility and a spirit of reciprocity. Both national and local journalists have a lot to bring to the table — see for example ProPublica’s work on interactive satellite reporting paired with the boots-on-the-ground journalism of the New Orleans Lens. Plus, at a time of limited and dwindling resources, collaboration can help outlets strengthen both the stories they tell and the newsrooms that tell them.

Heather Bryant, a Knight Fellow at Stanford University, wrote about this in the wake of the election. Rather than flying in national staff or setting up new newsrooms locally, she argues, “journalism as a whole would be better served by supporting and improving the newsrooms that might already be in these places.” The results of Bryant’s fellowship research will be a valuable contribution, surfacing new models and best practices for local/national reporting. Follow her work on Medium here.

There are already some great models*:

Strengthening local newsrooms is not just about creating a runway for stories to bubble up to the national level or creating a training ground for journalists who aspire to the New York Times and the Washington Post. Creating healthier local news ecosystems that better serve local communities is critical to people living in those communities, and to democracy itself.

In a prescient post from March of 2016 Josh Benton of the Nieman Lab pointed out how digital journalism has become concentrated “more firmly than ever in New York and a few other major cities.” There is no beat where that is more true than in political and campaign reporting. And that, Benton notes, has had “real impacts on the kind of news we get.”

“America is a big, highly distributed place. Our democracy is structured around cities and counties and congressional districts and states,” writes Benton. “Our media used to be too.”

After the election Benton reminded us that many communities have faced a dramatic erosion in community institutions. “The factories shut down; the church pews were emptier than they used to be; the braided fabric of their towns had unraveled,” writes Benton. And for many “the local newspaper was one of those key institutions — the daily or weekly package of stories that connected you to your neighbors.”

This isn’t to say that we should go back to the “good old days” of journalism. Instead, it is an argument that we should work together to create brighter days down the road. We are better equipped to do that by working together than we are on our own.

In the most recent Nieman Reports, Nicco Mele calls for the rethinking of newsrooms as “civic reactors.” He calls on us to imagine a role for newsrooms that can begin to build new kinds of institutions to replace some of what Benton notes has been lost. He writes: “A possible future for journalism is more in the mold of grassroots organizing, where the newsroom becomes a sort of 21st century VFW hall, the hub of local activity.”

For national outlets, supporting community-driven news is an opportunity to reinvigorate the profession from the ground up and build new pathways for audience recruitment in the process. Rather than parachuting in, they can subsidize springboards for new talent and practice, and invite local newsrooms and communities to enrich national stories in the process.

*Disclosure: The Center for Cooperative Media and the Center for Investigative Reporting have received support from the Democracy Fund.

Josh Stearns is the Associate Director of the Public Square Program at the Democracy Fund. Follow him on Twitter and sign up for the weekly Local Fix newsletter on innovation, community engagement and local news.