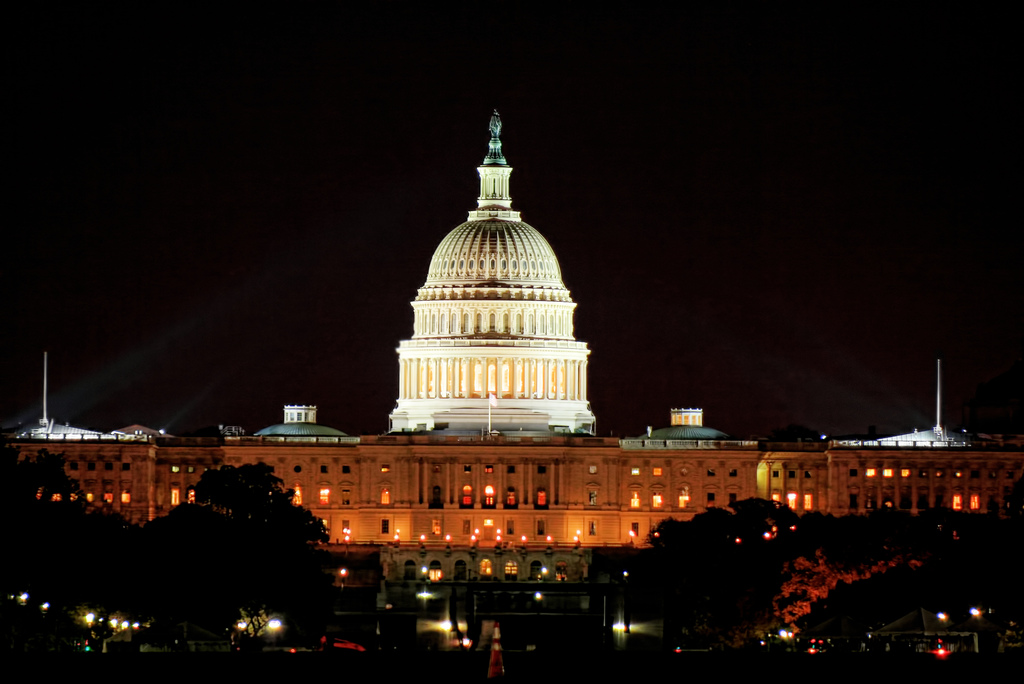 The FBI will gain broader hacking powers that will allow it to remotely access computers in any jurisdiction. Photo by Daniel Mennerich on Flickr and used with Creative Commons license.

Thousands of citizens participated in a civil disobedience action from November 27-29 after the government cut subsidies on electricity, fuel and medicine. Over the past few weeks, students and workers have led demonstrations and even doctors and pharmacists have gone on strike, demanding free healthcare in emergencies and improvements in medical facilities.

The country’s economy has struggled since 2011, when its southern region (now South Sudan), rich in oil, declared independence in July 2011.

In retaliation for what one official dismissed as mere “Whatsapp calls” to join the strike, Sudanese authorities affiliated with the National Intelligence and Security Service (NISS) confiscated all printed copies of four independent newspapers (al-Tayar, al-Jadida, al-Ayyam and al-Youm al-Tali) before they were distributed.

They also went after social media, which has been central in driving support for the disobedience and documenting its consequences.

On November 26, security officers arrested sports commentator Ahmad Al-dhay Bichara from his home after he livestreamed a video on Facebook calling for people to join the strike and describing Sudanese president Omar al-Bashir as a “cut-throat whose history is full of blood.” Sudanese activists also reported that a woman named Om Kabas al-Ameen was arrested after she recorded an audio message shared on Whatsapp, complaining of the economic crisis and price increases while “al-Bashir is sleeping at his home.” Activist Mahmood Sadek was arrested by a security officer in civilian clothes, while live streaming on Facebook the streets of the capital Khartoum during the first day of protest.

Activists and opposition political parties are calling for another round of actions to take place on December 19.

Tunisian authorities filed criminal charges against two journalists for criticizing the military. Jamel Arfaoui, an independent journalist, was charged with “impugning the reputation of the military” in an article on Tunisie-telegraph.com, while chief editor of the newspaper and website Al Sadaa (The Echo) Rached Khiari received similar charges. While both civilians are free pending trial, they face up to three years in prison under article 91 of the code of military justice.

Amid their ongoing investigation of the BBC for allegedly violating Thailand’s royal insult law, Thai authorities arrested Facebook user Jatuphat Boonpattaraksa, who shared a BBC profile of King Vajiralongkorn, Rama X who took the throne last year after his father’s passing. Boonpattaraksa was also charged under the royal insult law, and was released after posting a bail.

Azerbaijan doubles down on defamation standards (but only for the President)

On November 29, Azerbaijan’s parliament voted to make online defamation of the president a criminal offence punishable by a prison term of up to three years. The law stands to benefit President Ilham Aliyev, whose family has ruled Azerbaijan since it gained independence from the Soviet Union in 1991. In a joint statement issued December 6, a group of rights organisations called on the government of Azerbaijan to cease politically motivated prosecution and torture, and to repeal laws criminalising dissent and free speech.

Iranian ICT Minister Mahmoud Vaezi announced plans to clamp down on “unofficial news channels” on mobile messaging apps, emphasizing the threats they pose in Iran’s rural and less developed regions, where fake news and misinformation have gained sizeable audiences. Soon, public news channels with more than 5,000 subscribers will be required to win approval from a special committee in order to continue operating legally.

Vaezi did not mention Telegram by name, but the chat and social-media platform, with its 30 million users in Iran and a public-channel feature, is likely the government’s top target. Telegram has been accused recently of facilitating the spread of viral and fake news stories, including one alleging that a hostage crisis had taken place at a shopping mall in Tehran, resulting in the deaths of 27 people. No such crisis took place.

The Tunisian government is considering a new bill that would require citizens to carry a national ID card embedded with biometric data including a photograph, digitized fingerprint, social security number and home address. The proposed law would also introduce a 15-day prison sentence for those who fail to show their ID card to the police upon request. Civil society advocates and government experts, including Tunisia’s data protection authority and Pirate Party, have raised concerns about the proposed law, because of its implications for surveillance and the likelihood that it could lead to targeting of youths from poor neighborhoods.

China and Russia team up on the cyber, leaving Google in limbo

Hours after Russian news outlets began reporting that state media regulatory agency Roskomnadzor had issued instructions forcing Google to re-register in Russia or face sanctions, an agency representative backpedaled, telling roem.ru that Izvestia, the newspaper that broke the news, had misreported the story. Ampelonsky told roem.ru that Roskomnadzor had not yet tabulated any news aggregators’ daily traffic or discussed the issue with Google.

Russia’s new regulations concerning data hosting requirements are being developed in close cooperation with Chinese officials, following a series of cybersecurity talks between China and Russia focused on protecting national security and sovereignty. The forums may also lead to technology sharing, as indicated by talks between Russian telecommunications manufacturer Bulat and Chinese manufacturer Huawei about the purchase of technologies for data storage that would help Russia implement the law.

Photo by Alvy / Microsiervos on Flickr and used here with Creative Commons license.

A new Citizen Lab report shows that Chinese social media platform and chat app WeChat practices systematic censorship of certain keywords. The researchers found 174 censored keywords and 41 URLs (mostly for gambling and news websites) that triggered censorship for users registered in China with Chinese phone numbers. The system seems to have censored these terms dynamically, censoring posts more often in group chats than in one-on-one conversations, and some only for limited periods of time.

New changes will grant the U.S. government broader hacking powers, allowing U.S. judges to issue search warrants that give the FBI the authority to remotely access computers in any jurisdiction and possibly overseas in cases when a suspect uses anonymizing technology to conceal the location of a computer or may be a part of a botnet. Senator Ron Wyden called the changes “unprecedented,” calling them “one of the biggest mistakes in surveillance policy in years.”