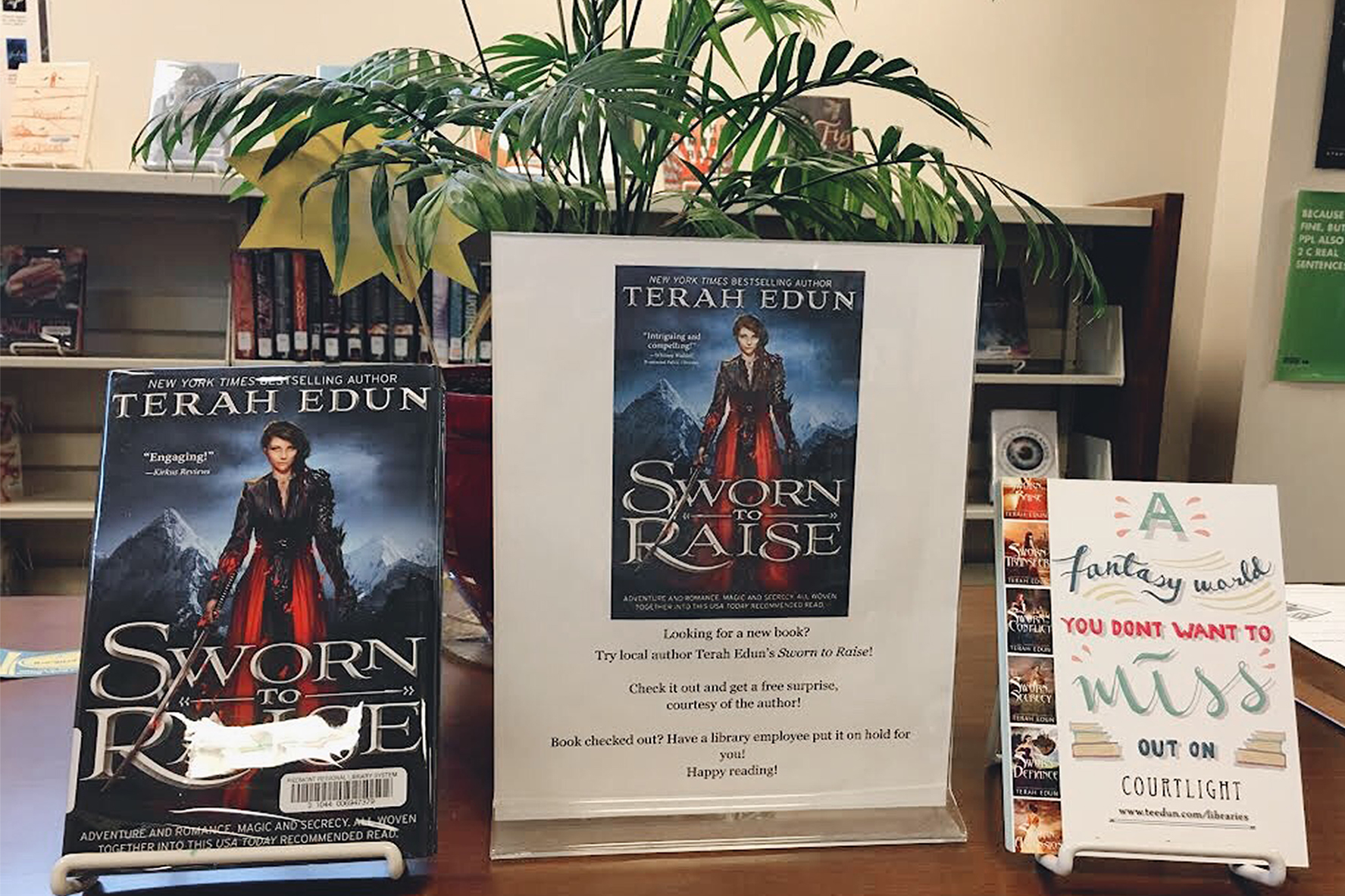 To some self-published authors and even patrons, it comes as a surprise to hear that libraries have welcomed e-books with vigor. Perhaps because it isn’t publicized enough. Authors should know that libraries represent one of the biggest untapped markets for e-book sales. Ninety-four percent of U.S. Public Libraries offer e-book collections to patrons and, of those titles, three-quarters are fiction. E-book circulation for these libraries is already in the hundreds of thousands, and 83 percent of these same libraries expect that number to grow.

Greater circulation represents, not only sales to self-published authors, but also introductions to new audiences. For libraries and their patrons, e-books represent a new frontier where readers can access books outside of the physical confines of the library itself, which gives librarians much-needed ‘virtual’ territory to expand their shelves and the content they offer. Authors have long desired access to public libraries in order to get their books in the catalog, but now I’m going to tell you why, as a self-published author, you should not only want in with paid content, but how to get there.

First off, you want to get your self-published book and/or e-book into libraries for one vital reason: it presents a funnel for new readers to discover you. If you’re a writer who has a book that is already permanently free, think of the library as the ultimate funnel. That’s why you should be interested in libraries; now let’s go over why you shouldn’t give away the farm for the cow in doing so.

Libraries are huge community institutions which receive public and private funds in order to continue to facilitate local community access to books. Some libraries have budgets from $50,000 – $500,000 a year for their collections developments. E-books grew from 1.2 percent of that budget in 2009 to nearly 10 percent overall in 2015. Because libraries have extensive budgets geared towards buying books, your goal should always to get a piece of that budget pie.

Don’t worry if they’ll want your material, because as long as you’re presenting quality work, they will. It’s a win-win for a library’s collection’s development, as you have something that traditional publishers do not: the ability to make your catalog an affordable purchase for their collection. While Macmillan charges $60 per an e-book limited to 52 circulations before it has to be re-purchased – for example the hugely popular Six of Crows by Leigh Bardugo. My publisher partner, OverDrive, lists my book Blades Of Magic for just $4.99. As such, I have found quite a receptive librarian audience looking for reasonable prices and quality material. Therefore due to the ability to reach the librarian audience myself and the knowledge that there is indeed a budget for such purchases, I would never however allow another outfit to sell my titles to libraries without receiving a direct cut of royalty sales myself. If someone is getting paid for the library sales, the author should be a primary beneficiary.

So how do you get your books into libraries and get paid to do it?

First, make sure that if you want your books physically on library shelves, that you have it printed by a distribution that feeds in Ingram or Baker & Taylor. Ingram, in particular has an easy way to access their services – through a program called IngramSpark. They provide a global distribution service for paperback and hardcover copies which bookstores and libraries can order from. Right now, through November 30, 2016, they have an offer going called INDIEFRINGE16, which allows you to set-up your first title in their distribution system with fees waived. Normally that’s a $49 fee per book.

Second, in order to make your e-books available on most virtual shelves, you need access to OverDrive – the largest e-book platform for library vendor sales globally. Libraries that buy direct from publishers for any format are few and far between, so you need access to this. There are many ways to get on OverDrive that ensure the writer is paid for their content, including Smashwords, UnTreed Reads, eBooksAreForever, agency-based, and direct. I’ve gone through the last two and now all of my titles are published through an exclusive OverDrive publisher partner contract.

Third, let’s go over pricing. Librarians have long asked for long-term access to e-books at fair prices. They don’t want to pay $60 per an e-book title that will eventually disappear from their catalogs if the title isn’t renewed. So price accordingly. That’s how I got into library catalogs in more than half the United States. Be reasonable about what you’re promoting to libraries. They want to work with you but they are also trying to serve a community of thousands with books that are both desirable and appropriate for their patrons.

Now what about getting physical copies onto their shelves?

There are ways to accomplish this as well. It’s more difficult than e-book integration but with some effort I know that my hardcover titles are in 55 library systems across the United States. Why is the system itself important? Because each state has multiple systems of libraries. Sometimes they’re regional, sometimes they’re organized on the county-level, and others serve entire cities. But within each system are dozens of individual libraries. Being in more than four dozen regional systems has therefore made it possible for me to be in hundreds of individual libraries.

Photo by Terah Edun of the Mid-Continent Public Library System.

For example, The Mid-Continent Public Library System in Missouri is one such system that carries my books. They alone carry six copies of Sworn To Raise’s hardcover in circulation. The PINES Regional Catalog in Georgia is another such system with my books, this time they have 10 copies circulating for patrons and readers. Just as in print, my e-book presence has grown to extend to more than half the states in the United States – in large part due to OverDrive. I’m in library e-book catalogs as far north as Maine and as far south as Arizona. All of this is obtainable. As a self-published author I had to market my butt off and work hard with smart outreach to get my books in all the libraries that they connected with.

In order to market to librarians you need to learn what it is they’re looking for and how to get into touch with them. Librarians are looking to purchase materials in all available formats according to their patron preferences. As an author you need to know what those preferences are4 as well as some of my favorite marketing solutions for outreach:

It is my goal, and always has been, to expand the reach of my series, like Courtlight, and give readers as many access points as possible. Now that librarians have the ability – the drive, even – to work with publishers from all sectors to enhance their collections for the public readership, I have found that the library is the perfect venue to gain new readers and an even more dedicated readership for future titles.

Terah Edun is a New York Times and USA Today Bestselling high fantasy author who can be found at terahedun.com and on Twitter @tedunwrites.