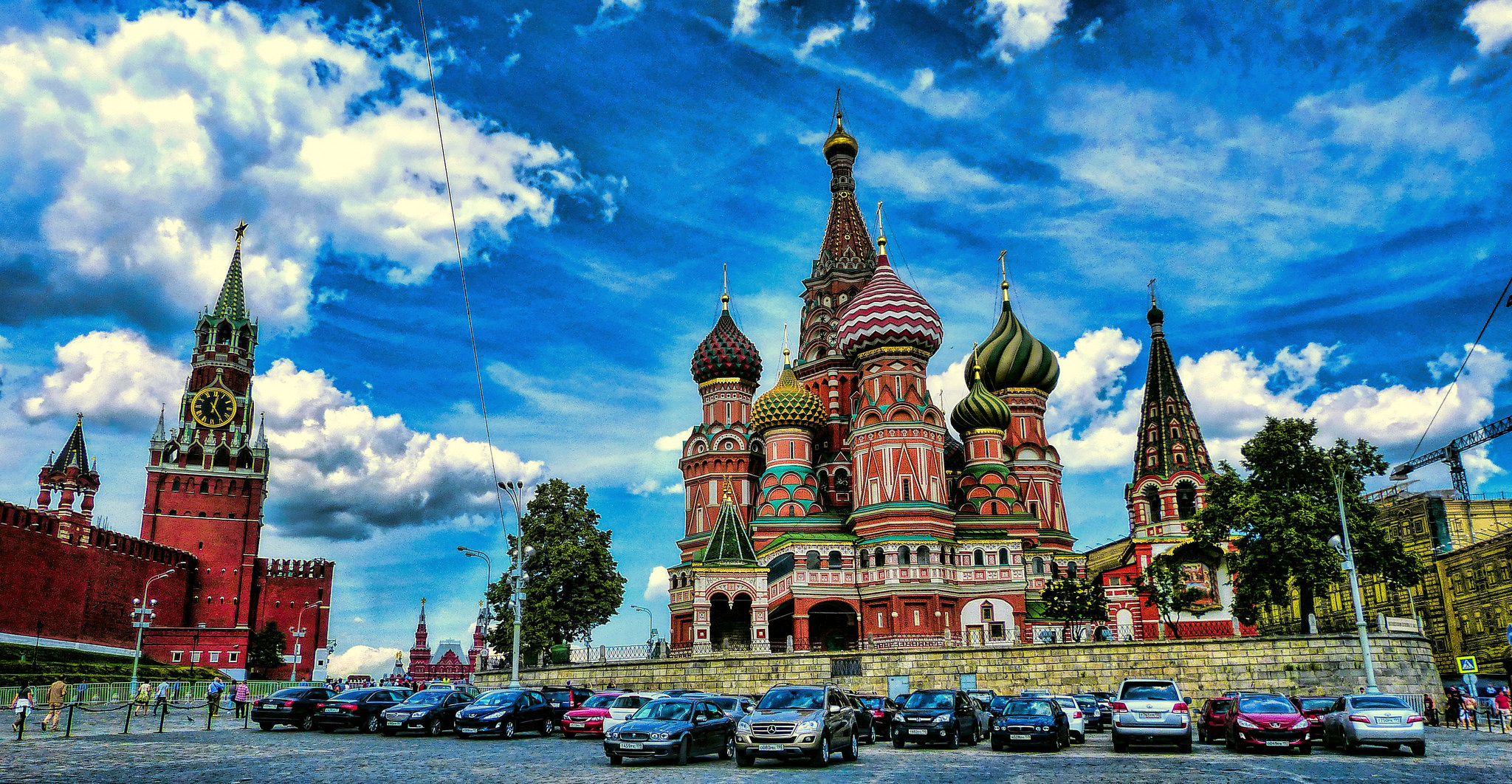 A Russian court has ruled to block LinkedIn on privacy grounds. Photo by Mariano Montel on Flickr and used with Creative Commons license.

When Saudi Arabians began a boycott of mobile providers on October 1, they planned for it to last a day. Yet  one month later, it is still going. Protesters are pressuring Saudi Telecom Company, the country’s state-owned provider, to lower service rates and push back against bans on select services offered by Viber, WhatsApp, Facebook Messenger, Telegram and Skype. Protesters are refusing to use mobile networks, ceasing all text messaging and declining to add credit to their data packages.

While a handful say they are relying exclusively on broadband connections for communication, Global Voices’ sources in the country say that most people involved have switched to smaller service providers including local competitor Mobily and Kuwaiti telco Zain. The campaign has gained significant traction on Twitter under the hashtag #wearegoingtobankruptyou (in Arabic:#اليوم_32_راح_نفلسكم) and on YouTube, where several supporters have posted videos of people destroying modems (some with the Saudi Telecom logo clearly visible) and flushing SIM cards down the toilet.

A local source for Al Alam news indicated in an October 3 article that the company had lost an estimated 23 million rials to date. Fadal Bou Al-Ainain, an economist interviewed last week by local outlet Arab News, says Saudi Telecom could lose up to 50 million rials (equivalent to more than USD $13 million) if the boycott continues through the end of the month.

In other news from Saudi Arabia, social activist Mamdouh Alshammari, also known as Al Monsadah, was arrested by law enforcement authorities for allegedly publishing critical videos on Snapchat, according to the Arabic Network for Human Rights Information. ANHRI reports Saudi security officials have begun a campaign of arrests against social media critics over the past several days, including arresting one teenager and the activist Aboud Bad. It is anticipated that they will file charges against Al Monsadah for “disrupting the public order, the religious values or public morals, or any false accusations.”

LinkedIn, the world’s largest online professional network, is at risk of being blocked in Russia, where federal censors have convinced a Moscow court to outlaw the network. A judge found that LinkedIn illegally shares non-users’ personal data without their permission. The court also ruled that LinkedIn collects personal information from users in Russia without storing the data on servers located in Russia — a legal requirement introduced last year that few foreign Internet companies respect.

The Russian search engine Yandex plans to stop featuring articles from news outlets that have not registered with the Russian government in its “top news” lists. Yandex is being forced to make the change in order to comply with a June 2016 law regulating online news aggregators with over 1 million daily viewers. The changes are anticipated to take effect by January 2017.

Moroccan authorities have unexpectedly lifted a ban on VoIP applications that left subscribers unable to use voice calling features of tools like WhatsApp and Skype since January 2016. As of 24 October, Moroccan users have been able to access these and other applications without using VPNs or other circumvention tools. Moroccans suspect that the change is temporary, and in anticipation of the United Nations Climate Change Conference (COP22) set to take place in the city of Marrakesh between November 7 and 18.

A police report leaked last week from China’s Xinjiang province describes Internet censorship circumvention tools as falling into a special category of “second class violent and terrorist software.” The report does not describe an actual crime taking place; rather, it anticipates that a crime might have taken place because the suspect attempted to access censored web content with a circumvention tool. There is no public information describing how or why certain technologies are classified as such, or what other products share this classification. For users in China — where VPNs are relatively common in major cities and at private companies — the leak has raised major questions about the legalities of circumvention tools now and in the future.

Google quietly dropped a line in its privacy policy promising not to combine the data it collects from browsing activity with users’ personally identifiable information. This effectively ends a ban on personally identifiable web tracking. The result of this change, according to a new report from ProPublica, is that the massive amount of data Google collects on your web browsing activity through DoubleClick web cookies – which monitor your clicks not only on Google sites but across the wider web – can now be combined with any personal information you give Google to set up a user account for Gmail or its other products.

In order to opt out of the tracking system, go to Google’s My Account page, click on activity controls and uncheck the box next to “Include Chrome browsing history and activity from websites and apps that use Google services.”