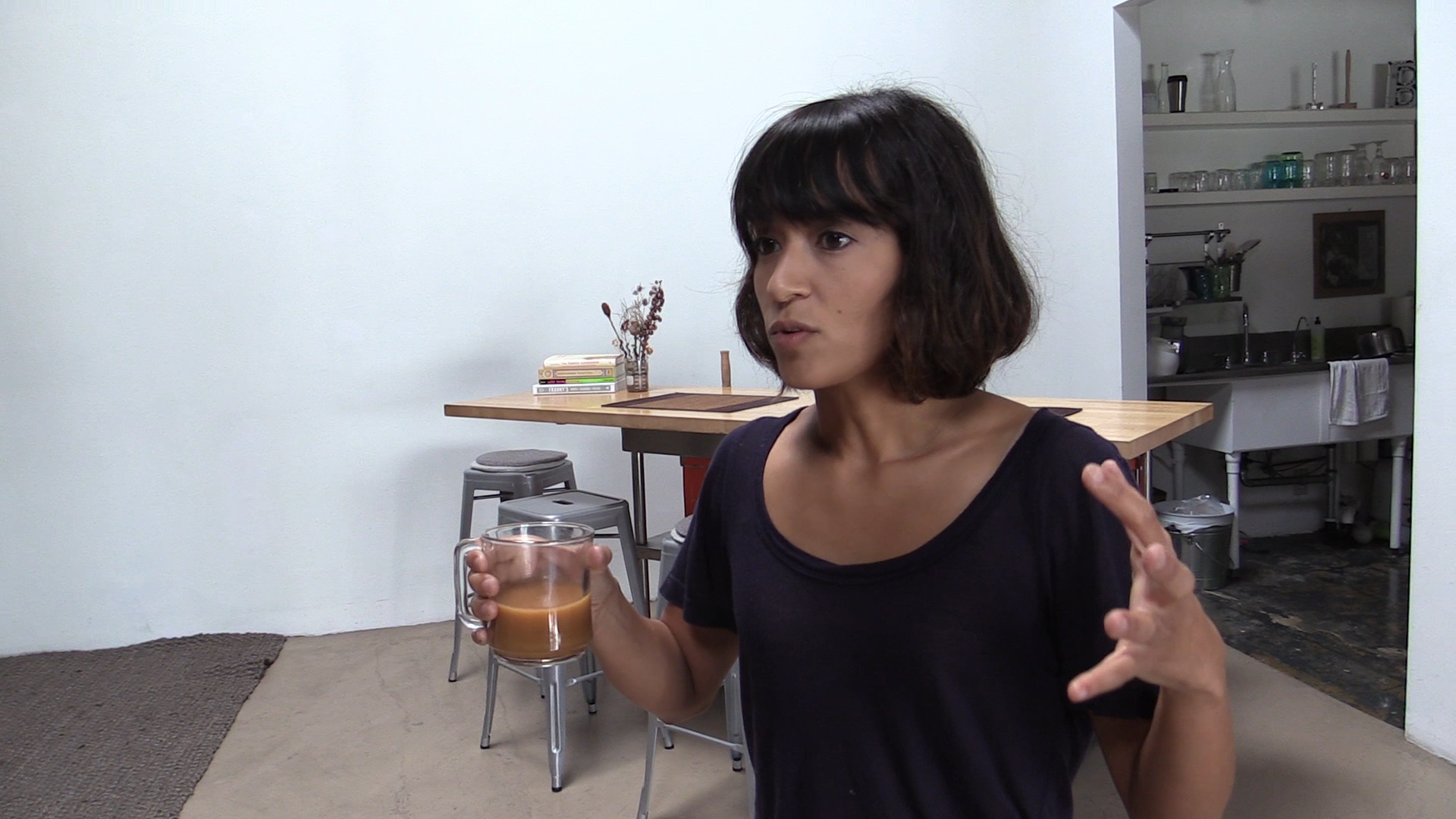 On the Streets director Lisa Biagiotti

Legacy news organizations are increasingly using short documentary films as a way to reach new audiences and take advantage of distribution platforms like Facebook and Netflix.

Journalist and filmmaker Lisa Biagiotti says the format can also help bring journalists and communities closer together. That’s what happened with “On the Streets,” a docu-series on homelessness she directed for the Los Angeles Times.

On The Streets is so incubated by the platform of the L.A. Times — because it had that scale, that announcement to everyone

“I said what if we just took more traditional journalism, the idea of a columnist in a newspaper and we just filmed the discovery process?” Biagiotti said. “The audience started giving us clues about where to go and what to look at.”

Homelessness is a perennial issue in Los Angeles, where voters just approved a $1.2 billion bond to build permanent housing for people who are currently homeless. With On The Streets, the Times aimed to reframe something familiar.

“Every year we have the story, L.A. County maps the homeless, we show where they’re at. This was a way to show who they were through different stories, wide-ranging stories,” said senior deputy editor John Adams.

The stories they found included  Kristyna, Rimecco and Ray, young adults who are homeless in Hollywood, a UCLA doctoral candidate living in his car, siblings Hope Torres and Patricia Villareal, and many others. And unusual for a director, Biagiotti was in front of the camera with her subjects, not behind it, which made it easier to find even more perspectives, she says.

“People would just email and call me about homelessness just because they could connect — ‘Oh, this isn’t just a byline, this is someone who I can actually see her going out into the community and doing this,’” she said.

Viewers could find the docu-series on the L.A. Times site, and elsewhere. On Roku, it climbed as high as second on the list of most-watched videos, according to Biagiotti, and it was popular on the Chinese streaming platform Sohu. The trailer on Facebook has been watched about 24,000 times. On YouTube the whole series, running 72 minutes in all, has about 118,000 views.

“The story is important to us, that’s why we’re doing it,” Adams said. “How can we get the most eyeballs? Looking at multiple different platforms to share is just a smart thing now, understanding that each platform has a different way that their audience digests the journalism.”

The series also had a real-life impact. It has generated more than 300 e-mails to Biagiotti, and even now she continues to hear from people who see it and have a story to share.

Ultimately, On the Streets was unique example of collective storytelling. With the platform of The Los Angeles Times, it had an immediate audience and following. But the serial structure of releasing the story in small bursts meant it developed organically based on the reporting and the stories suggested by viewers.

So can short documentaries like this be a tool for legacy news organizations to connect more deeply with the communities they serve? Biagiotti thinks so.

“This internet breaks the news,” she said. “It’s our job to connect the dots, and to provide insight and analysis and context. I think that’s what we try to do.”